Watson Farley & Williams (“WFW”) has advised Navigator Holdings Ltd (“Navigator”) on its agreement with Naviera Ultranav Limitada (“Ultranav”) to merge the business and fleet of the latter’s subsidiary Ultragas ApS (“Ultragas”) with Navigator.

As part of the agreement, Navigator issued approximately US$21.2m new shares of its common stock to Ultranav in consideration for its vessels, less its debt, giving a calculated value of US$16.82 per share in Navigator. Based on internal and external estimates of the fleet, the combined entity has an aggregate net asset value of approximately US$1.3bn, including an appraised US$260m valuation representing Navigator’s 50% ownership of the Export Terminal Joint Venture at Morgan’s Point, Texas, USA.

The transaction unites two of the world’s leading gas shipping companies and enhances Navigator’s ability to provide safe, reliable, energy and environmentally efficient marine transport services worldwide. After giving effect to the aforementioned issuance of new shares of common stock to Ultranav, Navigator has a total of 77m shares of common stock outstanding, of which Ultranav owns 27.5% and BW Group 28.4%.

A subsidiary of privately-owned Chile-based Ultranav, Ultragas is also a leading gas shipping provider, especially in the small and handysize segments. It currently owns and operates a modern fleet of 18 LPG carriers.

Mark commented: “We’re delighted to have advised Navigator on this strategically important merger which has created an LPG and petrochemical shipping company unrivalled both in terms of scale and diversification. That we were instructed on this matter, highlights our reputation as the leading law firm worldwide in the maritime space across all key service lines”.

Harry Deans, Navigator CEO, said: “WFW played a key role in getting this important transaction over the line to a successful close. The WFW team’s hard work, diligence and guidance over the course of the transaction was appreciated by us all at Navigator”.

John Reay, Navigator Legal Counsel and Communications, further remarked: “The WFW team was knowledgeable, responsive and commercial, providing support throughout. We look forward to working with them again in the future”. 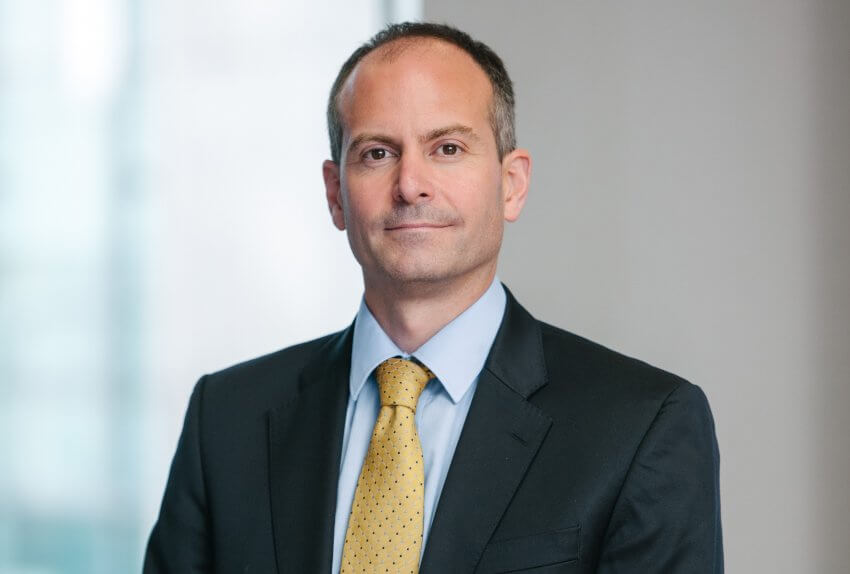 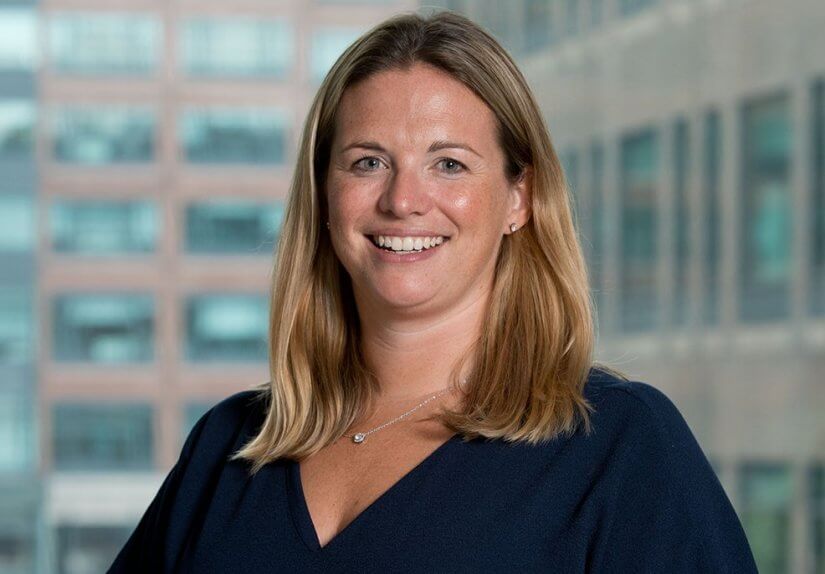