Watson Farley & Williams (“WFW”) has advised a consortium of leading German and international banks and financial institutions on the €935m refinancing of the Deutsche Bucht offshore windfarm project, on whose original project financing the firm also advised the lenders in 2017.

The 252 MW Deutsche Bucht is located in the German North Sea approximately 95km northwest of Borkum and was connected to the grid in 2019. Owned by Canadian energy company Northland Power Inc, it produces energy to supply approximately 178,000 households and has reduced CO2 emissions by over 360,000 tonnes per year. Deutsche Bucht was also one of the last wind farm projects to benefit from the statutory feed-in tariffs under the German Renewable Energy Act (EEG) that expired in 2020.

Sven commented: “We are delighted to have once again advised a consortium of leading banks and other lenders on an important financing for the Deutsche Buch offshore wind project, which also demonstrates WFW’s standing as the ‘go-to’ law firm for major, multi-disciplinary renewables transactions in Germany”. 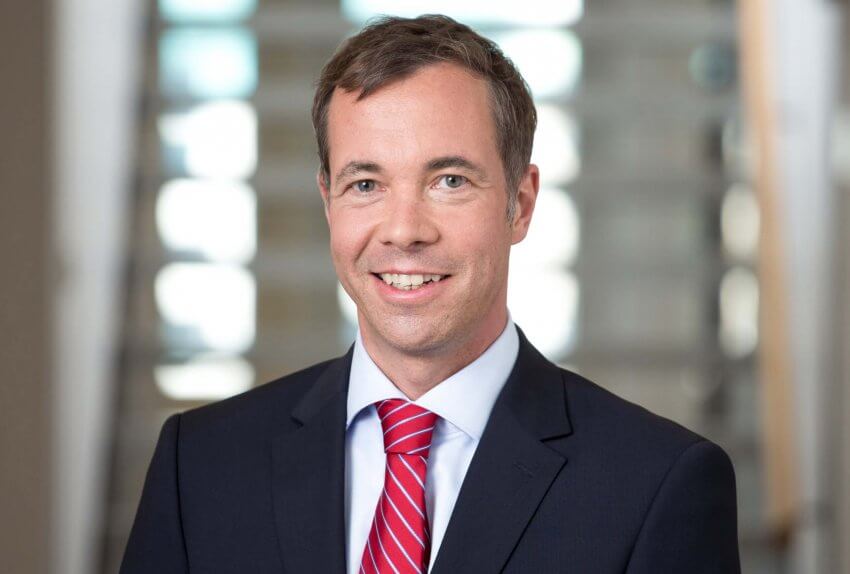 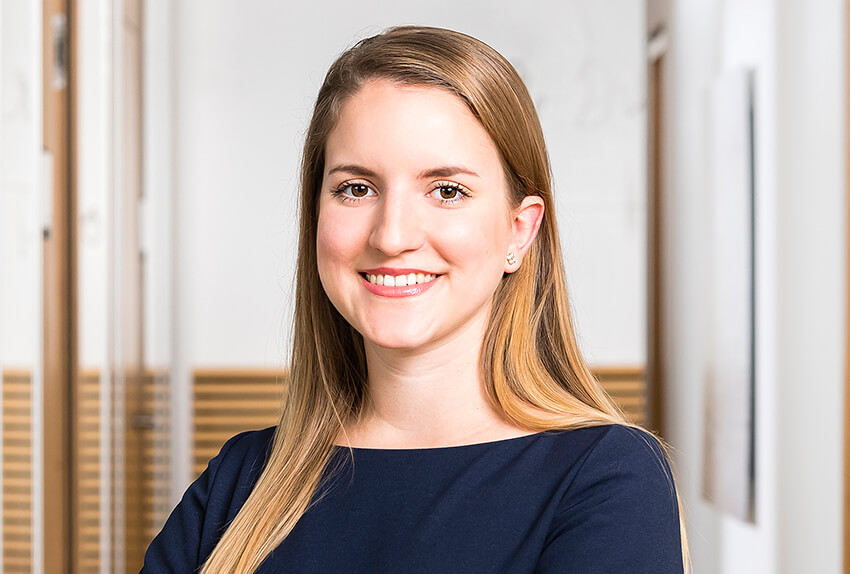