Members of our global Aviation team were in Dublin recently for another successful Airline Economics Dublin conference.

This year was bigger and better than ever, especially as 2020 was a carbon neutral event and the first aviation conference to completely offset the carbon footprint for its delegates.

Aviation and the environment
As one might expect from a carbon neutral event, the environment was a key theme at this year’s conference. The need for the aviation industry to take steps towards reducing its environmental impact was discussed on many panels, with the EU Emissions Trading Scheme or ICAO’s Carbon Offsetting and Reduction Scheme for International Aviation (CORSIA) often mentioned. The environment was a focus not only for airlines, but also the banks and lessors that finance and lease the aircraft.

Following the conference, it was announced that WFW and Clifford Chance will be acting as co-counsel to advise the Aviation Working Group (AWG) on its new Environment, Social and Governance (ESG) initiative.

Global Aircraft Trading System (GATS)
The GATS panel session provided further insight on the new e-platform for aircraft trading that is due to launch in two months, including a preview of what it will look like. GATS will be one of the biggest changes to the aircraft finance and leasing industry in recent years and the main purposes of this revolutionary project are to facilitate the trading and financing of aircraft equipment by reducing the burdens on lessees, lessors and financiers and to promote aircraft equipment trading and financing in an efficient, secure and predictable manner which, above all, protects the rights of all parties involved.

WFW Of Counsel, Dominic Pearson, was a speaker on the panel and was recently interviewed by Airline Economics as part of its in-depth GATS update for its Finance & Leasing Guide 2020. 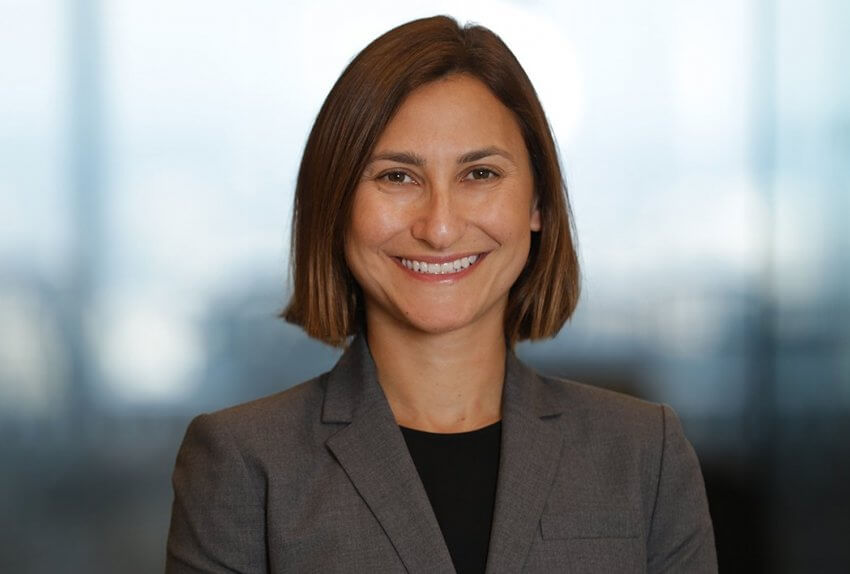 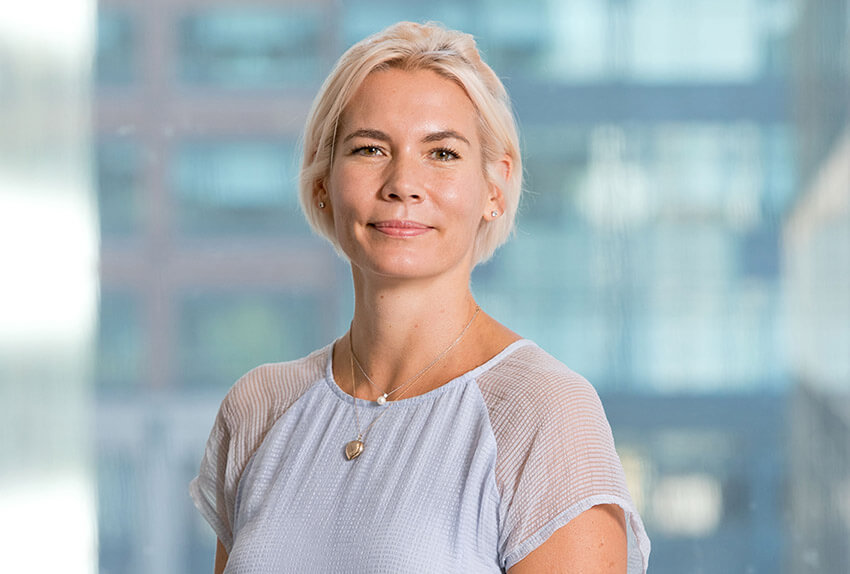