Watson Farley & Williams (“WFW”) has advised Goldman Sachs as mandated lead arranger on the financing of Energy Infrastructure Partners’ (“EIP”) acquisition of a 49% share in the Wikinger offshore wind farm, Germany, from Iberdrola.

The acquisition was financed by credit facilities of an aggregate amount of circa €400m, comprising a term loan, decommissioning LC, debt service reserve and working capital facilities. The original lenders were Goldman Sachs, Rabobank and SEB. SEB also acted as facility agent, security agent and account bank, and Rabobank as LC issuing bank. The financing was structured as a HoldCo financing and involved extensive discussions between the lenders and Iberdrola on adapting the shareholder agreement. The term of the debt is circa 12 years.

After the 378 MW Arkona offshore wind, this is the second EIP investment in the German offshore wind sector where WFW has successfully supported a Goldman Sachs arranged financing.

Located in the German exclusive economic zone in the Baltic Sea, northeast of the island of Rügen, the Wikinger offshore wind farm consists of 70 Adwen AD 5-135 wind turbine generators. It has been operational since 2017 and has a total installed capacity of 350 MW.

EIP is a leading Swiss infrastructure investment company focussed on global energy transition, with a successful track record as a long-term shareholder in the industry and experience in infrastructure and renewable technology.

Bilbao-based Iberdrola is a world leader in offshore wind power. Wikinger is one of the company’s flagship operational projects and was the first offshore wind farm developed by the group on its own.

Stefan commented: “We are proud of our contribution to this exciting project which once again demonstrates our role as one of the leading law firms in the offshore wind sector both in Germany and worldwide”. 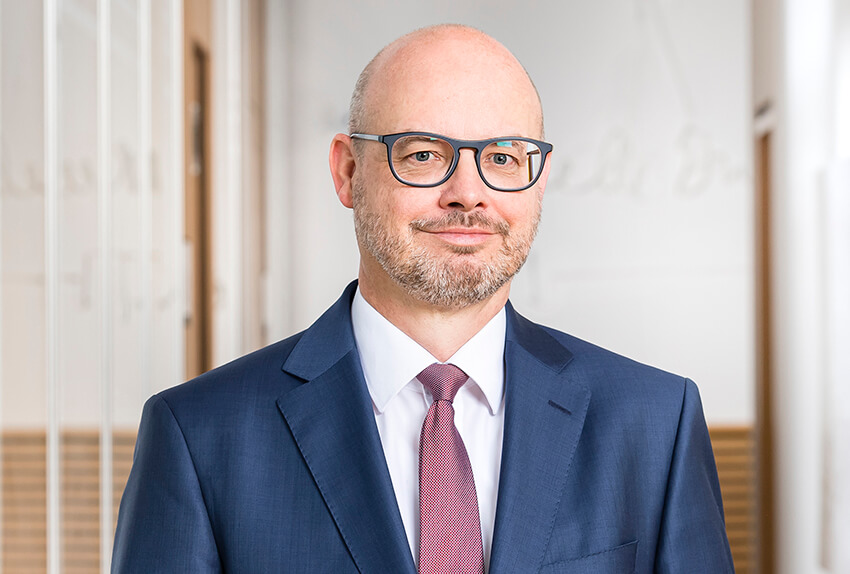 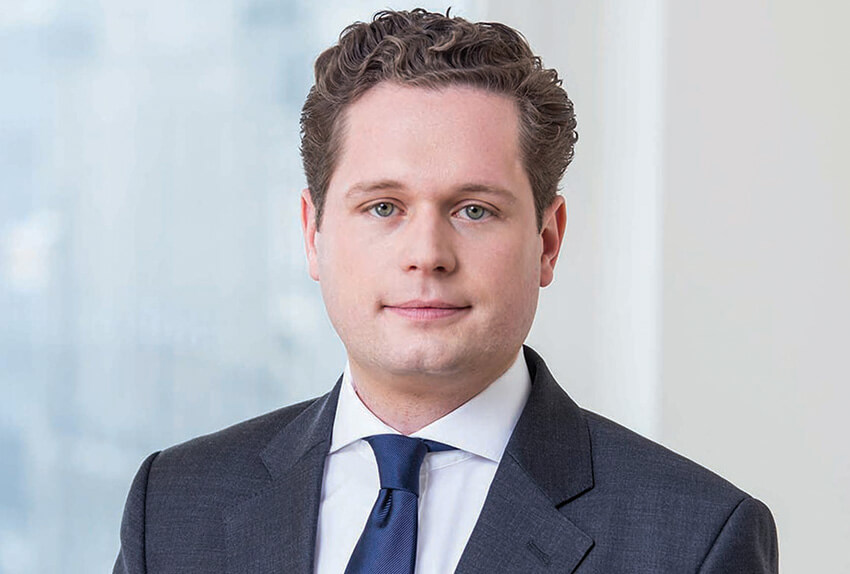 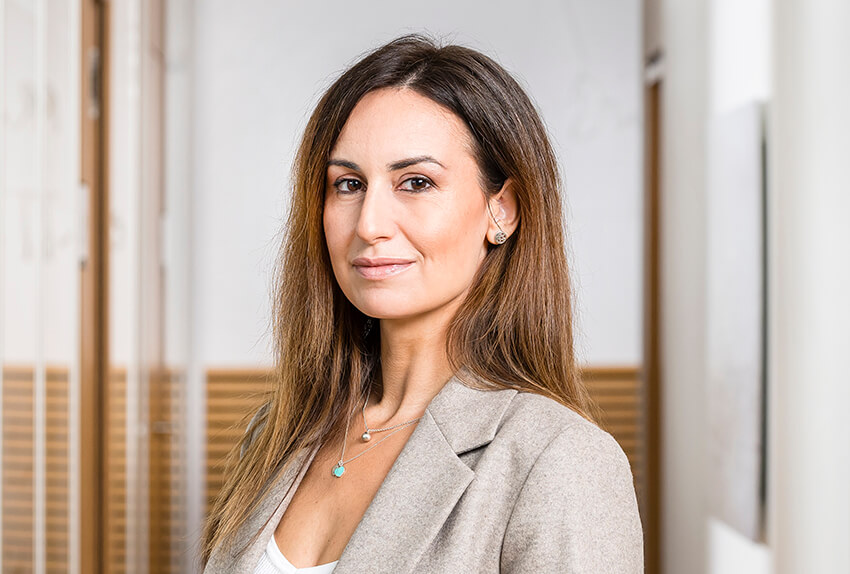 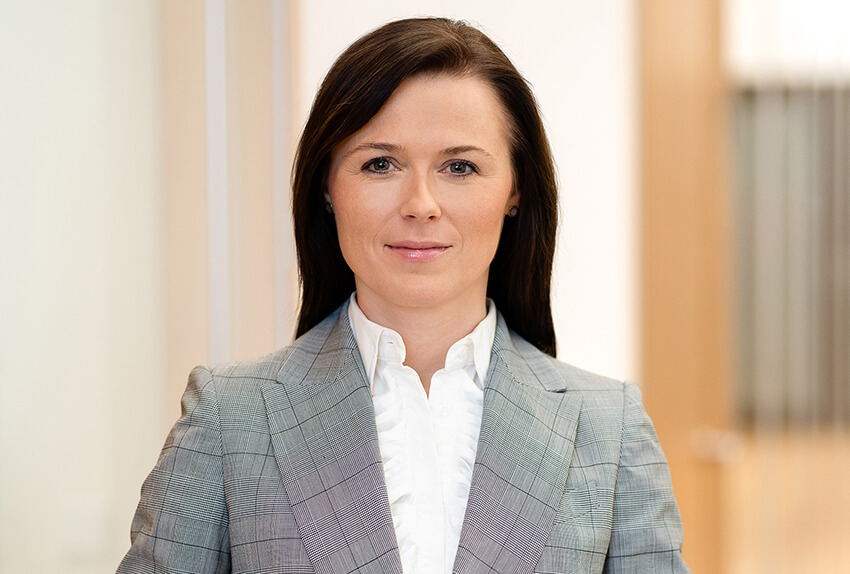 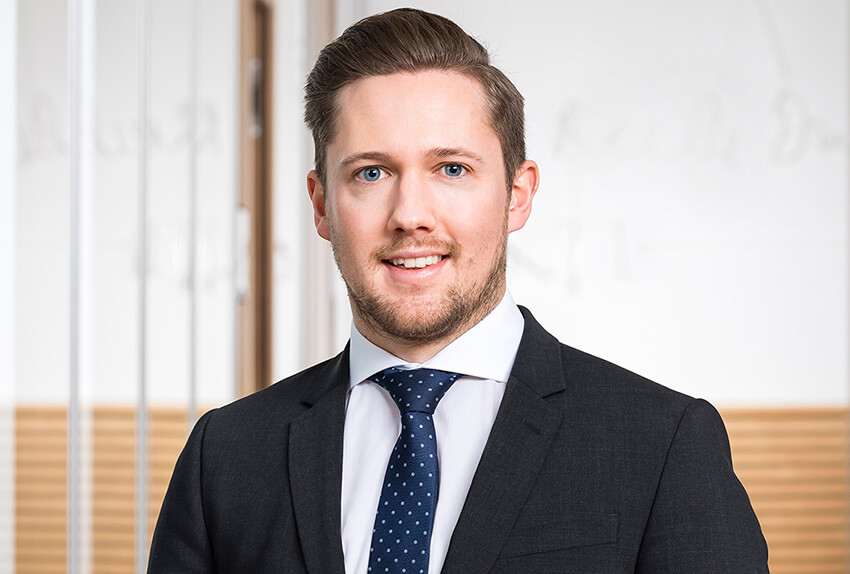 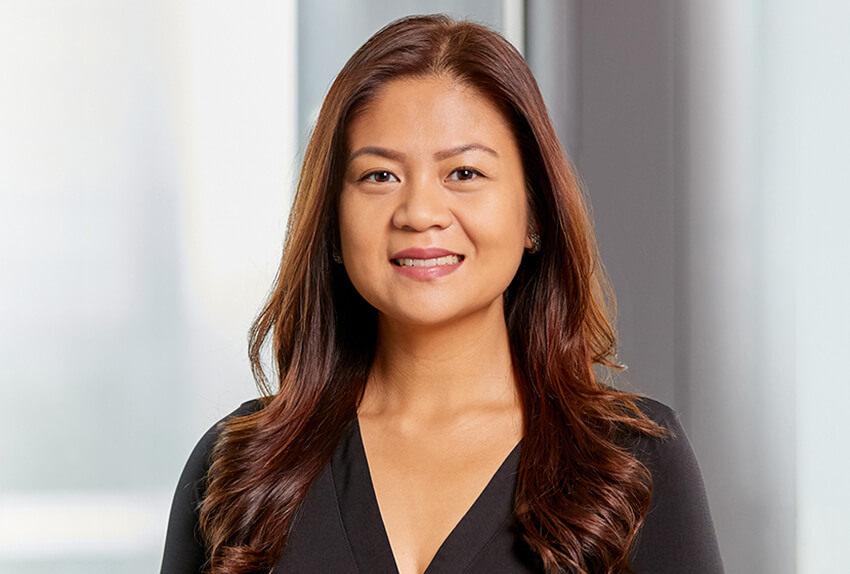 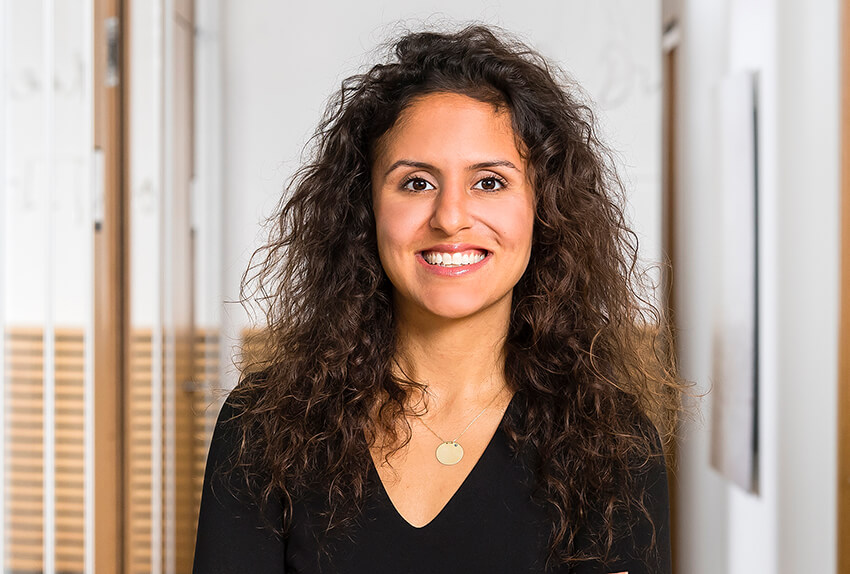 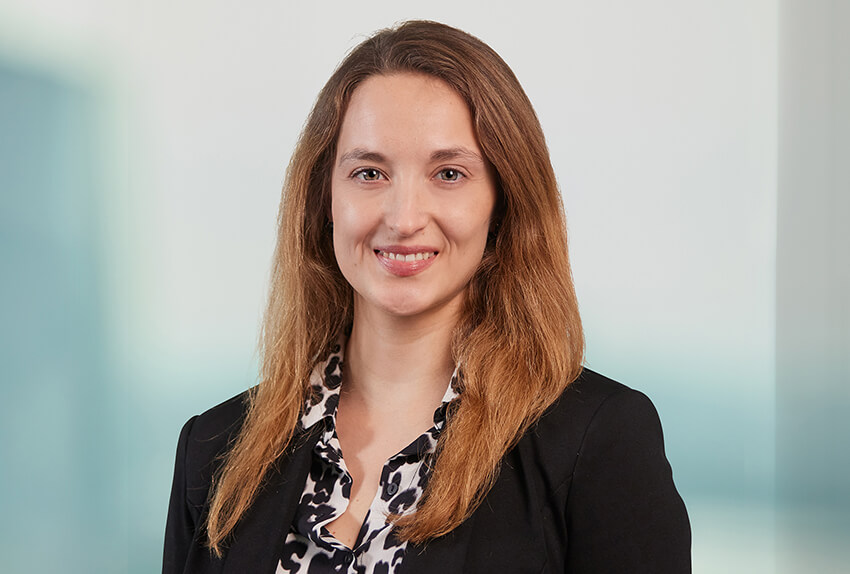 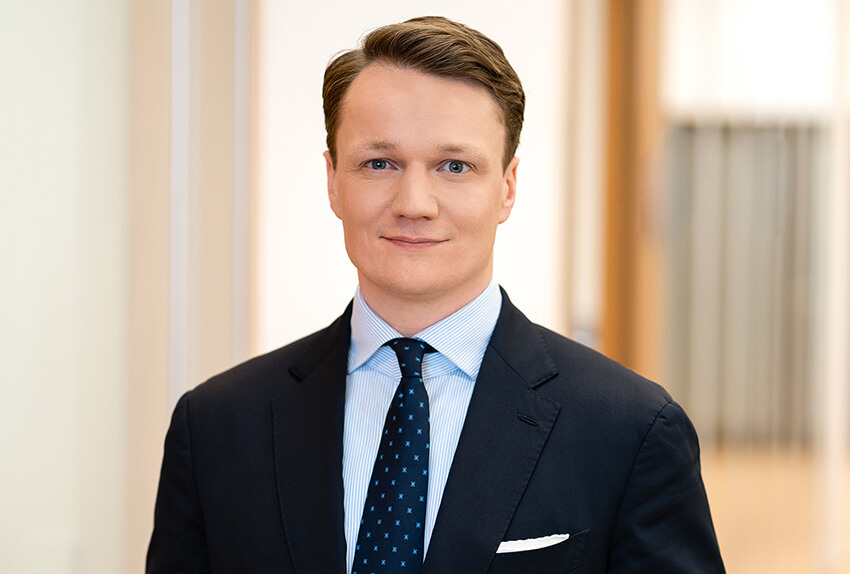 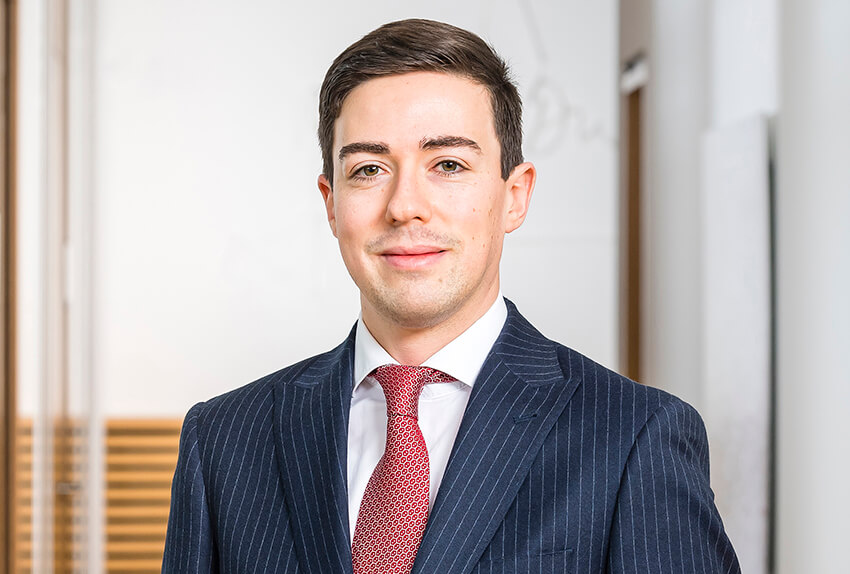 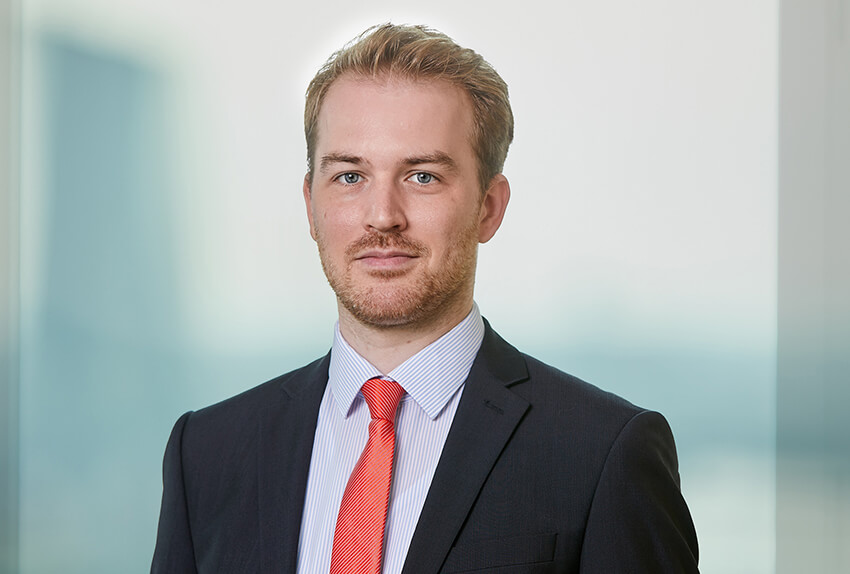 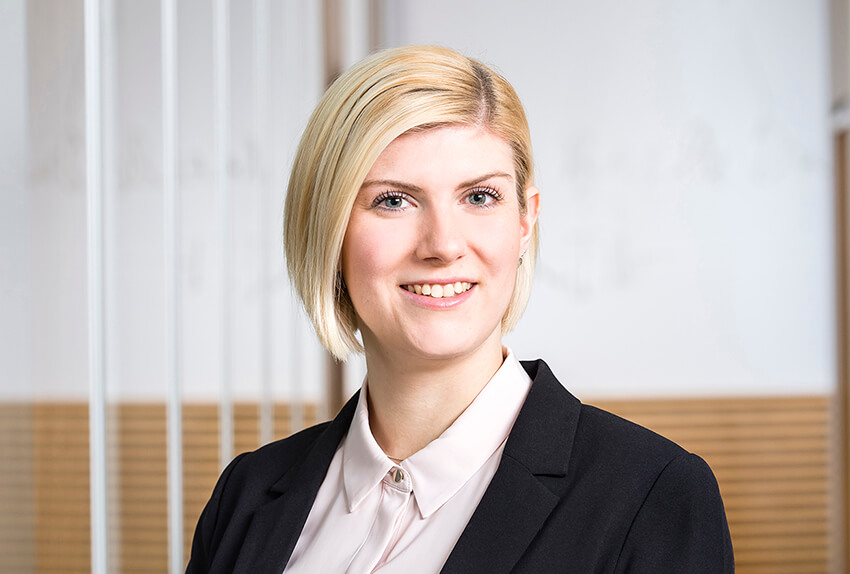