"The exceptions originally provided were then limited further by virtue of the Joint Ministerial Decision no. 18176/2020, in order to broaden the suspension of court operations to cover almost all trials and cases."

However, by virtue of said Joint Ministerial Decision and also given the positive results of the measures taken so far to limit the spread of the pandemic to date, further exemptions to the  suspension of court operations were agreed, so that a wider range of judicial procedures and actions are to be allowed as of 28 April 2020.   Said  developments, in conjunction with the reopening of land registries, aim to enable, even partially, vital economic activities to start up again.

In particular, the following should be noted:

A) All hearings before the civil courts are adjourned until 15 May 2020, but as of 28 April 2020 onwards: (i) the hearing of injunctive relief applications seeking the registration or cancellation or modification of mortgage pre-notations, attachment and/or arrest of movable and immovable assets, judicial custody/sequestration, sealing, unsealing, inventorying, payments into court and European Account Preservation Orders and the revocations thereof, are all allowed. Moreover, certain procedures and in particular (ii) applications for provisional orders issued by a Judge–in–Chambers, are still exempted from the suspension of court operations, provided they can be heard in the absence of the other litigating party and subject to the approval of the competent Duty Judge, who considers the nature and degree of urgency of matters on a case by case basis.

Finally, for said time period (a) deadlines regarding court actions (such as filing of lawsuits, submission of legal pleadings, etc.) also remain suspended along with (b) statutory limits on any rights expiring within the above period and (c) all actions associated with enforcement proceedings.

B) All hearings before the criminal courts are adjourned until 15 May 2020 with the following exceptions: (i) hearings of in flagrante delicto misdemeanors, (ii) the drawing out of jury members for jury courts and jury appeal courts, (iii) the trial of crimes for temporary detainees in cases where the maximum limit of temporary detention is approaching and (iv) criminal trials involving crimes which are in danger of being statute-barred.

The legal and judicial deadlines for the performance of procedural actions are also suspended.

"The legal and judicial deadlines for the execution of procedural actions, as well as all statutory limitations for relevant claims, are also suspended."

C) All operations of the administrative courts are suspended until 15 May 2020. Exceptionally, (i) as of 6 May 2020, cases in which the litigating parties have stated that they do not wish to appear during the court hearing can be adjudicated. At the same time, the exceptions provided for by virtue of previous Ministerial Decisions remain in force for: (ii) requests for the issuance of interim injunctions, (iii) urgent requests for provisional judicial protection and (iv) objections may be permitted to be lodged and adjudicated against a foreign detention order as well as appeals against judicial decisions issued on the above objections.

The legal and judicial deadlines for the execution of procedural actions, as well as all statutory limitations for relevant claims, are also suspended.

D) Before the Council of State, all operations are suspended until 15 May 2020. Exceptionally, as of 6 May 2020, cases in which the litigating parties have stated that they do not wish to appear during the court hearing, can be adjudicated, while the exceptions provided for by virtue of previous Ministerial Decisions remain in force. Depending on the outcome of the above measures, opening up other operations will be considered in the weeks to come. In accordance, with the government’s announcement of 28 April 2020 however, courts are expected to resume full operations on 1 June 2020, without excluding in the meantime the provision of more exemptions in relation to certain other procedures. 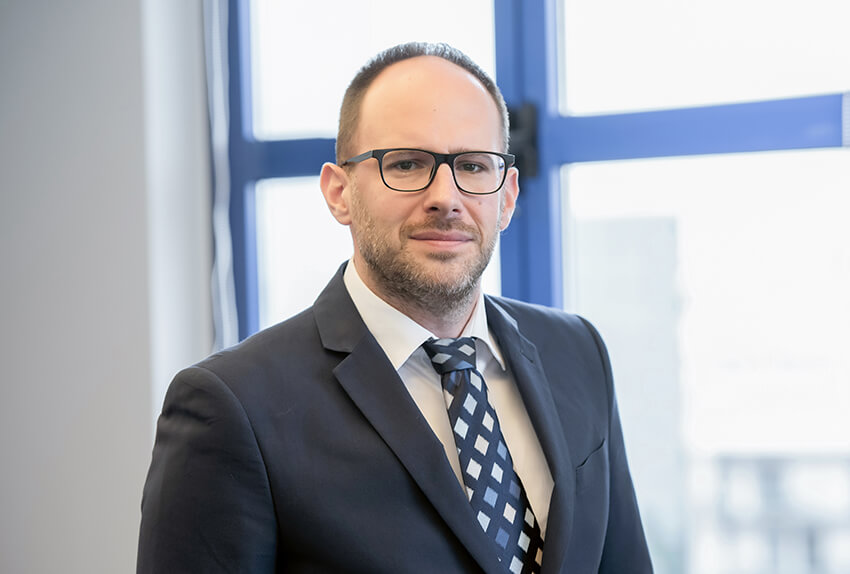