Watson Farley & Williams (“WFW”) has advised long-standing client Royal Caribbean Cruises Ltd. (“Royal Caribbean”) on matters of Liberian law in connection with concurrent private offerings of notes worth an aggregate principal amount of US$2.15bn, consisting of US$1bn of 9.125% Senior Guaranteed Notes due 2023 (the “Senior Notes”) and US$1.15bn of 4.250% of Convertible Senior Notes due 2023 (the “Convertible Notes”).

Royal Caribbean announced that it intends to use the combined net proceeds from the offerings of the Notes for general corporate purposes, which may include the repayment of indebtedness.

Royal Caribbean is a global cruise holding company incorporated in Liberia and based in Miami, Florida, US. It is the world’s second-largest cruise line operator, and controls and operates four global brands: Royal Caribbean International, Celebrity Cruises, Azamara and Silversea Cruises. Royal Caribbean is also a 50% joint venture owner of the German brand TUI Cruises and a 49% shareholder of the Spanish brand Pullmantur Cruceros. Together these brands operate a combined total of 62 ships with an additional 16 on order as of March 31, 2020. Royal Caribbean operates diverse itineraries around the world that call on all seven continents. 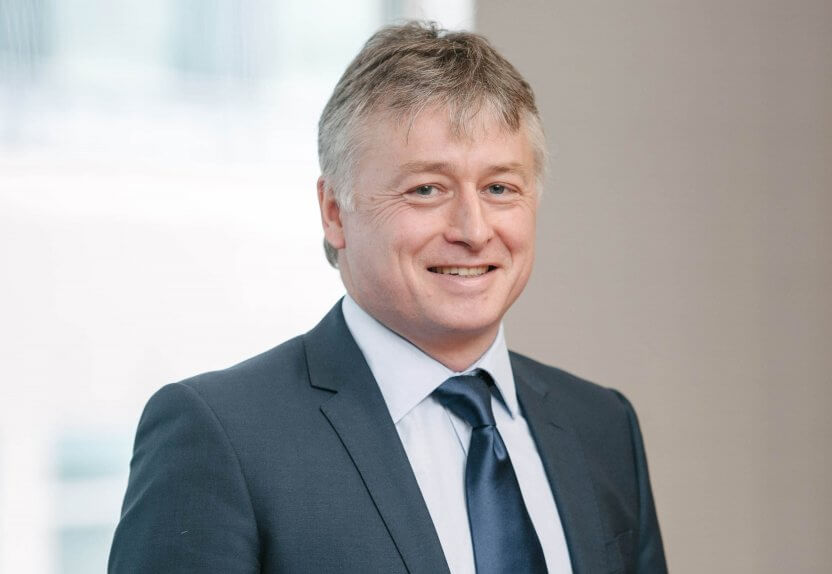 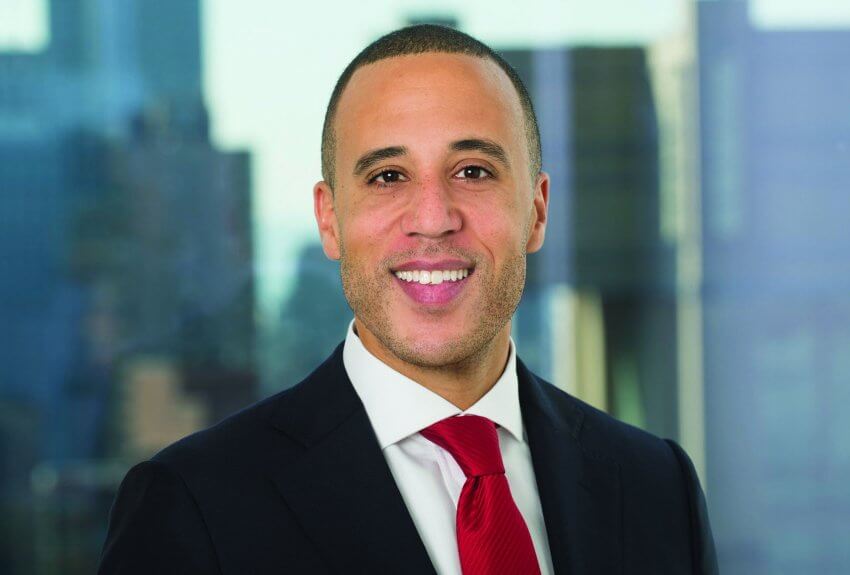