Watson Farley & Williams (“WFW”) has advised one of Israel’s leading infrastructure funds, Noy Infrastructure & Energy Investment Fund (“Noy Fund”), on the merchant project financing of the 169 MW Olmedilla photovoltaic plant, as well as on all the projects agreements, including, among others, the Engineering, Procurement and Construction (“EPC”), Operation & Maintenance (“O&M”) and the Management Services agreements.

The Olmedilla plant, located in the Spanish province of Cuenca, is currently under development and expected to become operational by 2022.

Bankia, S.A. and Banco de Sabadell, S.A acted as financing entities for the €71.5m structured loan granted to Olmedilla Hive, S.L, the SPV managed by Noy Fund. This financing follows Noy Fund’s recent acquisition of a majority stake in the Olmedilla plant, on which WFW also advised. The acquisition was Noy Fund’s first investment in Spain.

WFW also advised on the drafting and negotiation of the plant’s EPC and O&M project agreements entered into with Aeronaval de Construcciones e Instalaciones, S.A., subsidiary of Grupo Aldesa.

Rodrigo commented: “We are delighted to advise Noy Fund on its first Spanish financing, especially considering the uncertainty produced by the current economic environment. Not only has this major merchant project been financed in a relatively short period of time, but the aforementioned economic challenges have not prevented it from being built at an adequate pace. Once again, we believe that our unrivalled sector expertise was key to helping Noy Fund achieve this result”.

María Pilar added: “To continue advising Noy Fund after the project acquisition on the entire life cycle of the plant, illustrates the consolidation of the fantastic relationship between our team and Noy Fund. Our experience in project agreements allowed us to carry out an agile and smooth negotiation ending on a positive outcome for our client. This transaction keeps strengthening our position as the leading full-service team in Spain’s renewable energy sector”. 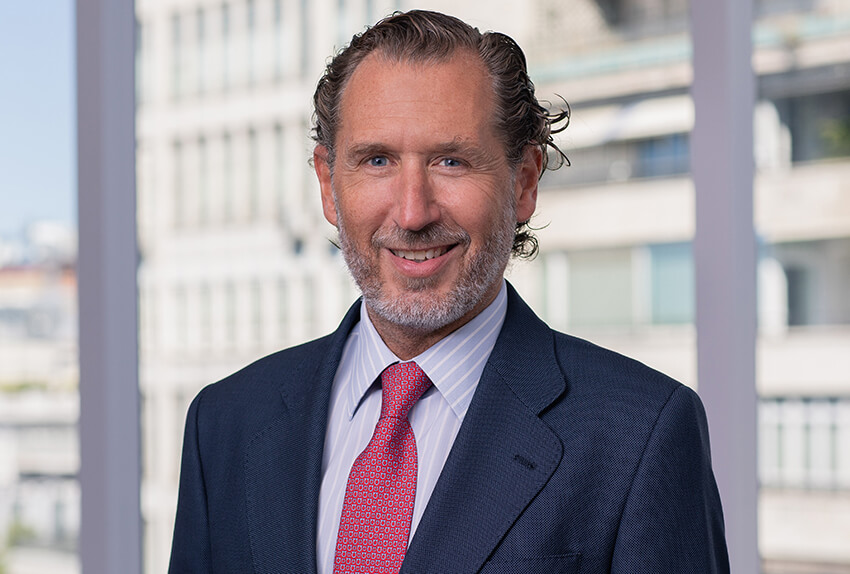 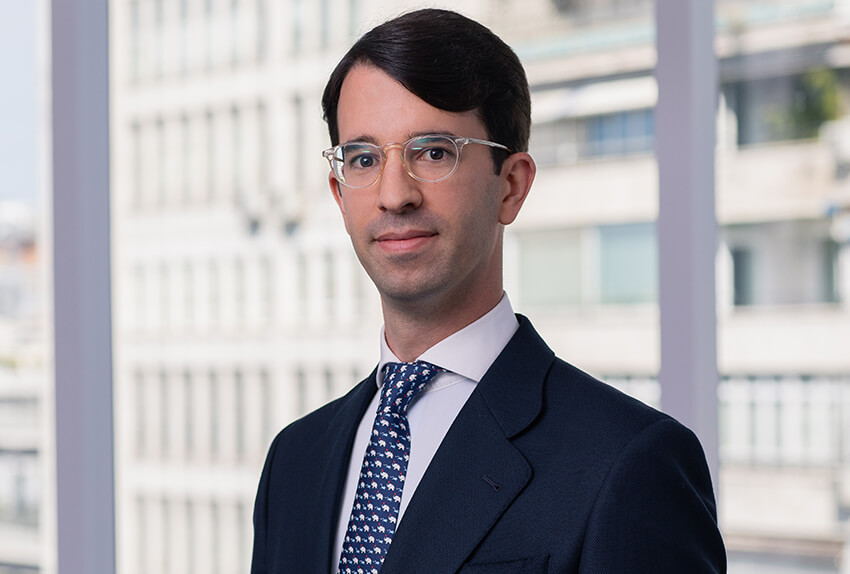