Watson Farley & Williams (“WFW”) has advised Noy Infrastructure & Energy Investment Fund (“Noy Fund”) on the acquisition of a majority stake in a photovoltaic (“PV”) portfolio of two plants with a total installed capacity of 421 MW from Hive Energy and White Light Energy. It represents Noy Fund’s first investment in Spain.

The Olmedilla and Sabinar plants, both located in the Spanish province of Cuenca, are currently under development and are expected to become operational by 2021.

WFW advised Noy Fund on the due diligence process as well as the negotiation of the share purchase agreement, shareholders agreement and development agreement, and other legal documentation. The firm also provided regulatory advice on the Spanish legal framework for renewable energy projects.

María Pilar commented: “It was a great pleasure to assist Noy Fund on their first foray into Spain’s renewables market. This acquisition is strategically important to our client and underlines the attractiveness of Spanish renewables to leading international investors which want to expand. That WFW was chosen to provide legal expertise on this significant transaction once again illustrates our standing as the ‘go to’ law firm for complex transactions in sector”. 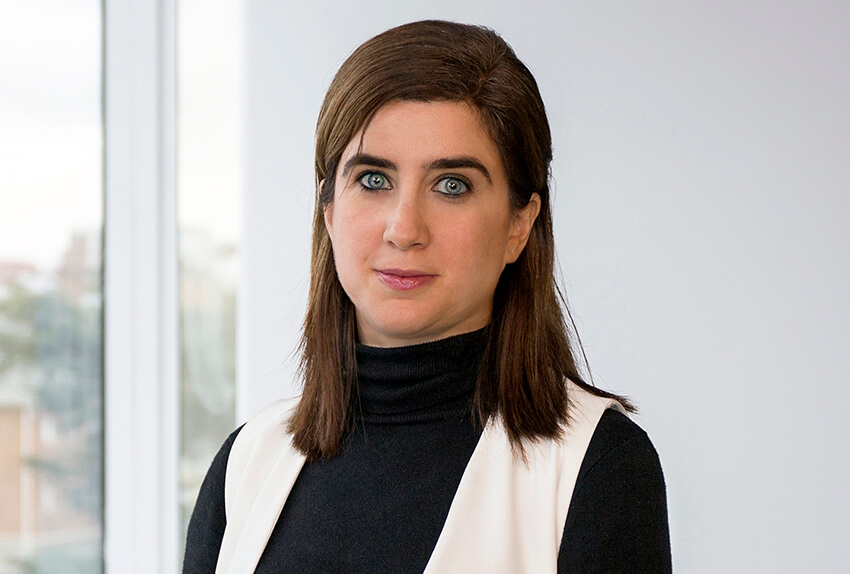