Watson Farley & Williams (“WFW”) advised Blue Elephant Energy AG (“BEE”) on the acquisition, via its affiliate BEEGO IPP GmbH, of a majority stake in the Montecristi solar park in the Dominican Republic in the Caribbean. The seller was F&S solar concept GmbH, who remains a partner and stakeholder in the project going forward.

Project finance for the construction of the park was made available to BEE by a consortium of European development banks led by Cologne-based DEG – Deutsche Investitions- und Entwicklungsgesellschaft, and also including Belgium’s BIO and the Netherlands’ FMO.

Montecristi represents a key step forward in the Dominican Republic’s plan to source 85% of its energy supply from renewable sources by 2035. It will have total installed capacity of 116 MW when fully operational and cover an area of over 200 hectares making it the largest solar park in the Caribbean. The first phase of construction covering 58 MW was completed in July 2018, with the second and final phase to be completed next year. A power purchase agreement (PPA) has been concluded to market the electricity generated by the project with a state-owned offtaker.

Hamburg-based BEE acquires and operates renewable energy projects, most notably in the wind and solar sectors, with a portfolio with a combined capacity of 480 MW+ as of 2016.

Wolfram commented: “We are very happy to have advised BEE on this landmark transaction, which is an important milestone in the long-term conversion of the Dominican Republic’s energy supply from fossil fuels to renewable sources. That BEE opted for us to advise them once again highlights both our expertise in complex cross-border infrastructure M&A transactions and the close co-operation that has been built between our teams over the course of our relationship”. 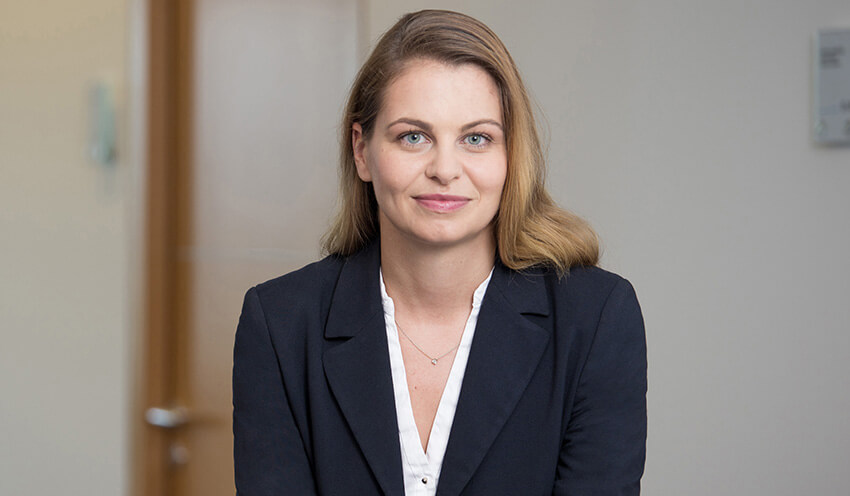