From 1 January 2021, European Economic Area (EEA) and Swiss nationals will be subject to the UK government’s new points-based immigration system, leading to the biggest overhaul in UK immigration policy in over a decade.

"The new system means that all overseas new-hires will require visa permission to work in the UK."

Since 1 December 2020, non-EEA nationals have been subject to the new regime. Following the end of the Brexit transition period on 31 December 2020, the rules will also apply to EEA nationals (i.e. citizens from Iceland, Liechtenstein, Norway and the European Union (EU)), as well as Swiss nationals. The new system means that all overseas new-hires will require visa permission to work in the UK. All businesses wishing to recruit staff from the continent, or transfer existing EEA or Swiss employees, will need to apply for a Sponsorship Licence if they do not already hold one. EEA and Swiss nationals will need to qualify under a new points-based system. The new rules will have timing and cost implications for employers that will need to be factored into budgeting and recruitment timelines.

Foreign nationals coming to the UK will need to demonstrate the following:

A total of 70 points will be required to apply to work in the UK.

Applicants will need to take an English language test or submit proof that their degree was taught in English to meet the language requirement.

Provided the salary meets a baseline threshold of £20,480, the minimum salary level for the role can be ‘traded in’ for points acquired for other characteristics, notably a job offer in a specific shortage occupation or a PhD of particular relevance to the role. Applicants may therefore achieve the requisite points despite a lower salary.

"An employer does not need to sponsor a European worker with an existing right to work in the UK prior to 1 January 2021, and this will include any EU citizen who has been granted settled or pre-settled status under the EU Settlement Scheme."

The intra-company transfer route will allow companies to transfer established employees between international group companies for shorter-term assignments. Applicants who have worked overseas for their employer for 12 months or more will require a minimum salary of £41,500. However, applicants who have worked overseas for less than a year must be paid a salary of £73,900 or more. Intra-company graduates must have worked for their employer outside of the UK for three months and are subject to a minimum salary threshold of £23,000. The minimum salary levels cannot be ‘traded in’ for this route.

Importantly, the resident labour market test has been abolished under the new points-based system. This means that employers of non-EEA nationals will no longer be required to demonstrate to the Home Office that no settled workers are suitable for the role on offer. This was a burdensome obligation requiring employers to advertise the position for a minimum of 28 days through two mediums. As such, this change offsets some of the more onerous aspects of the new points-based system.

What is the position for workers who do not meet the Tier 2 requirements?

There are various immigration routes for those who do not qualify under the Tier 2 Skilled Worker route, including start-up, innovator, sporting and creative visas.

Notably, there is also the return of the “post-study work visa”. From summer 2021, international students who have completed their degree-level studies in the UK will be able to remain in the UK, working at any skill level, for a period of two years after graduation under a new “post-study work” visa. International students who complete a PhD from summer 2021 can live and work in the UK for three years after finishing their studies. They will just be subject to domestic minimum wage legislation.

Alternatively, it is possible that workers may qualify under family routes. For example, if they have a UK spouse.

It should be noted that an employer does not need to sponsor a European worker with an existing right to work in the UK prior to 1 January 2021, and this will include any EU citizen who has been granted settled or pre-settled status under the EU Settlement Scheme. EU citizens living in the UK as at 31 December 2020 have until 30 June 2021 to apply to the scheme. Usually applicants with five years’ continuous residence will be granted settled status. Those with less than five years’ continuous residence will be granted pre-settled status; however, an application can be made for settled status once the five-year threshold is met.

How can businesses prepare? 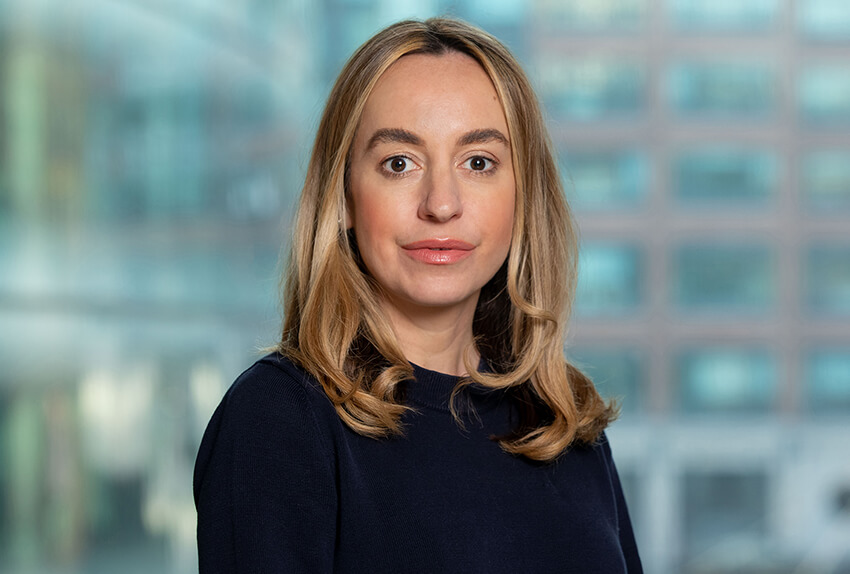 "Businesses should consider the implications of the end of free movement on their employment practices, particularly with regard to recruitment costs; timing; planning; and staff training."

Businesses should consider the implications of the end of free movement on their employment practices, particularly with regard to recruitment costs; timing; planning; and staff training.

If you have any questions or queries in respect of the above, please do not hesitate to contact a member of Watson Farley & Williams’ immigration practice.