Deep-sea mining has become a hot topic in recent months.

Part 1 of our series of articles examines why now and also what is required to make it happen in practical terms. Part 2, which will follow shortly, will discuss the legal and regulatory challenges of deep-sea mining and the numerous environmental, social and governance (“ESG”) risks it presents.

The International Seabed Authority (“ISA”), a UN body, held their 26th Meeting of the Council in Kingston, Jamaica, between 6 – 10 December 2021 and their Assembly meeting between 13 – 15 December 2021, to agree a route for finalising regulations by July 2023 that would allow the undersea mining of cobalt, nickel and other metals to go ahead.

In scheduling the meeting, in spite of protests from a number of countries, the Secretary General of the ISA claimed that it must adopt the regulations by July 2023 because the Pacific Island nation of Nauru had triggered a so-called ‘two year rule’ in the UN Convention on the Law of the Sea (UNCLOS) in 2021 which requires the ISA to do so. However, many member countries of the ISA Council and scientists have warned that biodiversity loss in the deep ocean would be inevitable and irreversible if the ISA permits deep-sea mining to occur.

What we know so far

The issues around deep-sea mining are summarised neatly by the International Union for the Conservation of Nature (“IUCN”) as follows:¹

"As the deep sea remains understudied and poorly understood, there are many gaps in our understanding of its biodiversity and ecosystems. This makes it difficult to thoroughly assess the potential impacts of deep-sea mining and to put in place adequate safeguards to protect the marine environment…"

“Deep-sea mining is the process of retrieving mineral deposits from the deep sea – the area of the ocean below 200m which covers about 65% of the Earth’s surface.

There is growing interest in the mineral deposits of the deep sea. This is largely due to depleting terrestrial deposits for metals such as copper, nickel, aluminium, manganese, zinc, lithium and cobalt, coupled with rising demand for these metals to produce high-tech applications such as smartphones and green technologies such as wind turbines, solar panels and electric storage batteries.

So far, the focus has been on exploring the deep sea – assessing the size and extent of mineral deposits. By May 2018, the [ISA] – which regulates activities in areas beyond national jurisdiction – had issued 29 contracts for the exploration of deep-sea mineral deposits… But exploration may soon give way to exploitation… Mining in international waters is expected to commence in 2025.

As the deep sea remains understudied and poorly understood, there are many gaps in our understanding of its biodiversity and ecosystems. This makes it difficult to thoroughly assess the potential impacts of deep-sea mining and to put in place adequate safeguards to protect the marine environment…

Based on current knowledge of the deep sea, the following impacts of mining activities could affect its biodiversity and ecosystems:

Disturbance of the seafloor – The scraping of the ocean floor by machines can alter or destroy deep-sea habitats, leading to the loss of species and fragmentation or loss of ecosystem structure and function. Many species living in the deep sea are endemic – meaning they do not occur anywhere else on the planet – and physical disturbances in just one mining site can possibly wipe out an entire species. This is one of the biggest potential impacts from deep-sea mining.

Sediment plumes – Some forms of deep-sea mining will stir up fine sediments on the seafloor consisting of silt, clay and the remains of microorganisms, creating plumes of suspended particles. It is unclear how far these particles may disperse beyond the mining area, how long it would take for them to resettle on the seafloor, and to what extent they may affect ecosystems and species, for instance by smothering animals or harming filter-feeding species that depend on clear, clean water to feed, such as krill and whale sharks.

"Pollution - Species such as whales, tuna and sharks could be affected by noise, vibrations and light pollution caused by mining equipment and surface vessels, as well as potential leaks and spills of fuel and toxic products."

Pollution – Species such as whales, tuna and sharks could be affected by noise, vibrations and light pollution caused by mining equipment and surface vessels, as well as potential leaks and spills of fuel and toxic products.”

The IUCN congress therefore passed a motion on 8 September 2021 which called on all member states to support a moratorium on deep-sea mining until rigorous and transparent impact assessments are carried out, the social, cultural and economic risks understood and the protection of the marine environment ensured. It also called on states to promote reform of the ISA to ensure transparent and environmentally responsible decision-making and regulation.

This motion is just one example of increasing awareness and regulation around ESG issues. Another example is Regulation (EU) 2020/852 of the European Parliament and EU Council (the “Taxonomy Regulation”).² For our previous article on this, see here.

At the same time, as the IUCN briefing itself recognises, there is a rising demand for metals such as copper, nickel, aluminium, manganese, zinc, lithium and cobalt to produce high-tech applications such as smartphones and green technology such as wind turbines, solar panels and electric storage batteries. We also understand that the grades potentially achievable from deep-sea mining may be significantly better than those now achievable from surface/underground mining activities, where many of the projects with higher grades have been mined out and new projects achieve lower grades than those seen historically. There may, therefore, be a balance to be met in the future between the environmental impact of potentially higher grade deep-sea mining projects and that of lower grade surface or underground mines.

"There is a rising demand for metals to produce high-tech applications such as smartphones and green technology such as wind turbines, solar panels and electric storage batteries."

So, finding the balance between protection of the environment above and below water is a conundrum. That conundrum is not going to go away any time soon and some compromise between these competing demands seems inevitable in the long run. The remainder of this article therefore addresses what will be required to establish and implement a deep-sea mining project from a practical perspective, recognising that, beyond the environmental concerns, there are other serious issues that need to be overcome if deep-sea mining is to become a reality.

The mining sites that are currently being contemplated all lie in water of a significant depth, often over 1000m deep, bringing with them issues of, amongst others, pressure and temperature to be addressed. By contrast, the early offshore oil exploration was in relatively shallow water and water depths significantly shallower than 1000m. The process for mining and retrieving minerals from the seabed is yet to be fully determined and unlike the oil exploration sector, deep-sea mining will not have the advantage of a pressured substrate to help bring the product to the surface through pipework. It is envisaged that a combination of remote operating vehicles and some form of transport system will be used. Some have suggested that a “bucket and grab” type system would need to be deployed, scooping up the mined product from specified points on the seabed, identified by transponders where the remote operating vehicles are directed to deposit the product once their on-board storage bins have been filled. Alternatively, ballasted platforms or (on a more basic level) lifting bags could be used to send the product to the surface provided that a cost-effective way could be developed to pump down sufficient compressed gas to provide the initial lift at depth (a considerable volume of gas would be needed in each instance to achieve this). Issues of retrieval, repair and maintenance of the mining equipment and infrastructure would also need to be addressed.

"There may, therefore, be a balance to be met in the future between the environmental impact of potentially higher grade deep-sea mining projects and that of lower grade surface or underground mines."

Mining sites may also lie outside the traditional jurisdiction of the coastal state nearest to the particular deposits being recovered. This provides some challenges as to how the operation would be regulated and what enforcement powers would be available to the nearest coastal state. The laws governing seabed mineral rights are not as clear or as uniformly applied as they are for the water column above it. Whilst sovereign states have a claim to the fishing rights 200 miles from their baseline, the rights they have over the seabed depend on the extent of the continental shelf off their coast.

Even when the challenges of mining and retrieving minerals from the seabed have been solved, there remains the challenge of processing them on the sea surface for transport often many miles from the nearest port. There will be a very limited working area available when contrasted with mining ashore. Whilst some of the minerals themselves may not be porous, it is difficult to imagine that other materials will not also be collected. The ability to separate the metals and ores desired from the sediments and water will be key.

Carrying wet bulk or bulk cargo along with free water in a hold is often dangerous. The average bulk carrier has no ability to process the cargo from additional water so specialist tonnage would be required. Even with an ability to separate the water from the cargo, the deadweight of the vessel would be reduced by the amount of water contained as this would likely be retained onboard and not discharged to the sea. If such water were to be discharged to sea, alterations to MARPOL would likely be necessary.

Beyond the question of the practical challenges of deep-sea mining discussed in this article are also the questions of finance and who would be prepared to finance this sort of project as well as that of the complex international legal and regulatory framework which is currently being developed by the ISA. We will continue the discussion in Part 2 of this series which will be published shortly.

[1] https://www.iucn.org/resources/issues-briefs/deep-sea-mining
[2] Taxonomy Regulation as published in the Official Journal 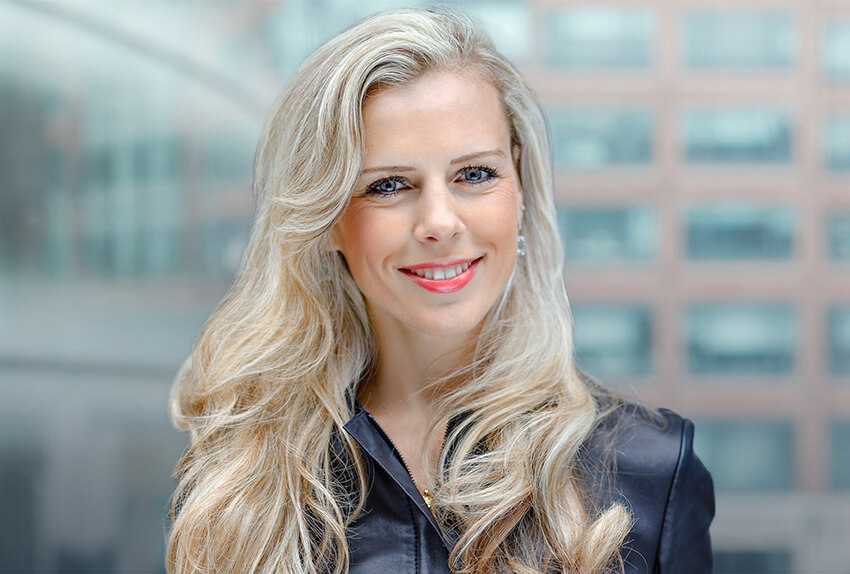