Watson Farley & Williams (“WFW”) is advising Sequoia Economic Infrastructure Income Fund (“Sequoia”) as secured creditor regarding the energy administration of Bulb Energy Limited (“Bulb”) in the first ever use of the UK’s energy supply company administration regime, intended to be used for large energy supply companies where it is not feasible to appoint a “Supplier of Last Resort”. The firm is also advising them regarding the administration of Bulb’s parent company, Simple Energy Limited (“Simple”).

Bulb is the UK’s seventh largest energy company with 1,000 staff and over 1.6m customers. It is the largest UK energy supply business to collapse following the rise in wholesale gas and electricity prices in 2021.

WFW has been advising Sequoia on secured debt facilities provided to Bulb and guaranteed by Simple since 2015. Along with many other smaller energy companies, Bulb has been under pressure over recent months from rising wholesale gas and electricity prices and entered energy supply company administration on 24 November 2021 pursuant to a court order following an application made by the Gas and Electricity Markets Authority in reliance on section 156(1)(b) of the Energy Act 2004 and with the consent of the UK Secretary of State.

Stephen commented: “Bulb’s energy supply company administration is a watershed moment for the sector in the UK, as it is the first time this specialised insolvency process has been used. WFW was able to support Sequoia as it assessed the impact of this novel process on its loan to Bulb to ensure that its rights as secured creditor were properly taken into account. In addition, the separate administration process in relation to Bulb’s parent Simple will be an important element in the final outcome for Sequoia and we were pleased to be able to advise it in exercising its right to appoint Simple’s administrators ”. 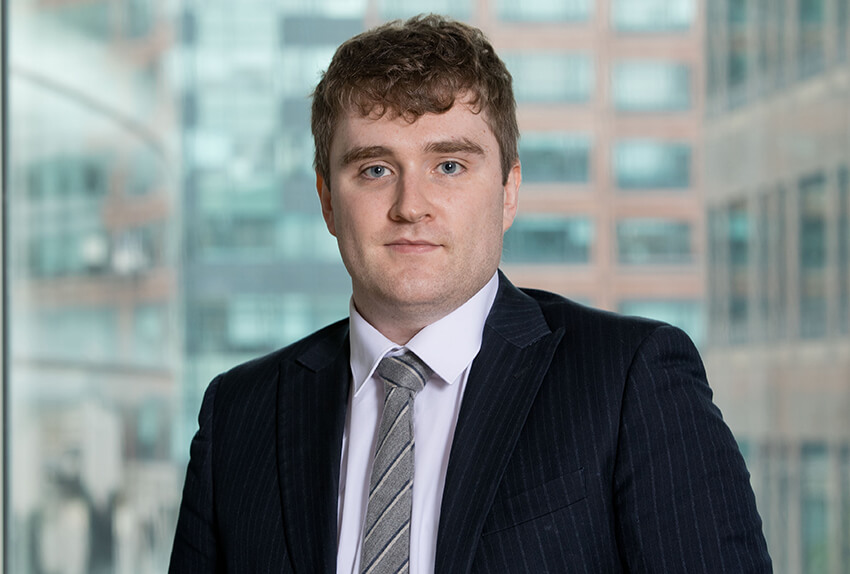 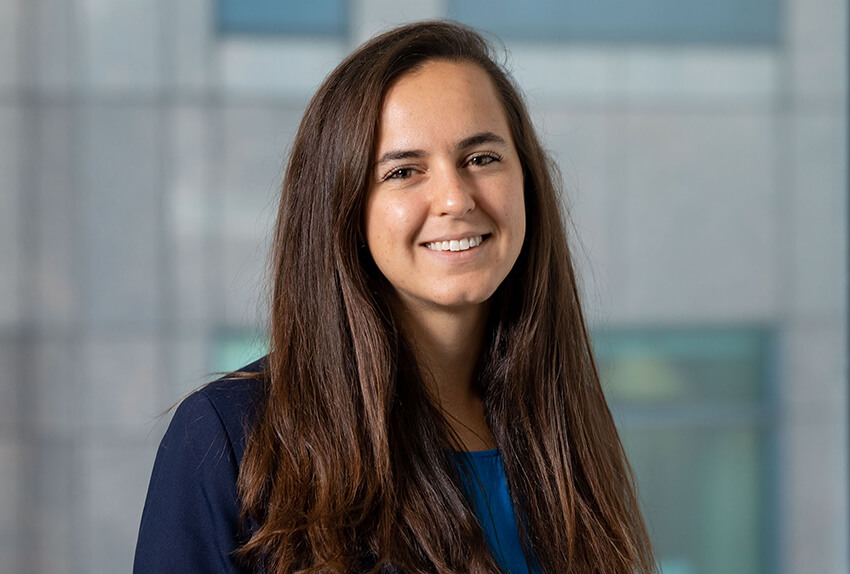