International Lending and the Effects of Insolvency in Germany16 February 2017

When dealing with borrowers based in Germany, international and domestic lenders should ensure they are aware of the risks they face in dealing with a borrower in financial difficulties.

Usually, the borrower will ask the lender for some concessions; there may be a request for a new loan to cope with a crisis or a request for the deferral of payments. Lenders willing to co-operate and agree to such concessions might be surprised to learn that their co-operation can be punished if the borrower files for bankruptcy in Germany at a later stage. In such a case, an insolvency administrator may be able to sue the lenders for damages or challenge any deferred payments the lenders have received.

This is because of certain provisions in the German Insolvency Act and their interpretation by the Federal Court. It will not be news to international lenders that the granting of new loans to a company in irredeemable financial difficulties can entail liability to the company’s creditors, as this concept exists in other countries as well – e.g. in France.

However, in Germany, the courts tend to set the threshold when financial difficulties are present lower, and they go further in the requirements that must be met to avoid any liability: granting new loans to a company in financial difficulties is possible only after having carefully assessed the viability of a restructuring plan independently approved by an expert. Otherwise, lenders risk being liable for damages suffered by third parties arising from a delay in filing for insolvency. Even the granting of a bridge loan to give time to assess the financial situation of the company and set up a restructuring plan can be fatal if the requirements set up by the courts are not fulfilled. As a general rule, such a bridge loan is permitted only for a short time period (from three weeks and up to three months).

There is an argument that lenders may encounter difficulties by simply deferring repayment of a loan over a prolonged period of time in order to help a borrower in financial difficulties. An insolvency administrator may be able to challenge the deferred repayments. The same applies if a lender agrees to reduced payments in a settlement agreement with the borrower.

Although the most critical time period when an insolvency administrator can challenge certain transactions is the three-month period before the filing of insolvency proceedings, German courts have substantially extended the critical time period by a broad interpretation of an avoidance rule, the so-called “Vorsatzanfechtung” (intentional prejudice) under article 133 of the Insolvency Act. According to this article, an insolvency administrator can challenge transactions that go back 10 years prior to the filing of the insolvency proceedings, provided that the lender has knowledge of the borrower’s financial difficulties.

As Watson Farley & Williams has previously represented banks in law suits where insolvency administrators challenged repayments going back up to eight years prior to the filing of insolvency proceedings, this is, alas, not a theoretical issue.

In addition, the Federal Court decisions make sophisticated distinctions depending on the facts of each case. It would go beyond the scope of this client briefing to describe every single aspect of these court decisions, but as a general rule lenders should not conclude a settlement agreement with a borrower and accept a settlement payment without further investigation if the borrower is in financial difficulties. Likewise, lenders should not extend the repayment period of a loan in such a case without such investigation.

To avoid any misunderstanding, these consequences do not depend on which law governs the loan agreement in the first place. It primarily depends on which law governs the insolvency estate and such law is determined where the insolvency has been filed. So, there is no choice of law for a lender once insolvency proceedings have been opened in Germany by virtue of the registered office of the borrower being in Germany. There may be rare situations where insolvency proceedings – owing to a different centre of main interest according to the European Regulation of Insolvency Proceedings – are filed outside the country of its registered office.

However, such alternatives are exceptional and usually require the co-operation of the borrower. Hence, insolvency proceedings for a company registered in Germany are filed in Germany.

In short, lenders are well advised to be careful in dealing with German borrowers in financial difficulties. One protective measure is to ask for a restructuring plan at an early stage and obtain legal advice on the proposed measures.

The legislature has recognised that this extensive interpretation by the courts to challenge transactions causes problems for restructuring cases and has initiated a slight improvement via a new bill that limits the time period for such challenges to four years. However, there is still opposition to this new bill and it has yet to become law.

Readers of this briefing may have come to the conclusion that German Insolvency law is not lender friendly, but you should keep in mind that in other jurisdictions agreements can be challenged in an insolvency as well. 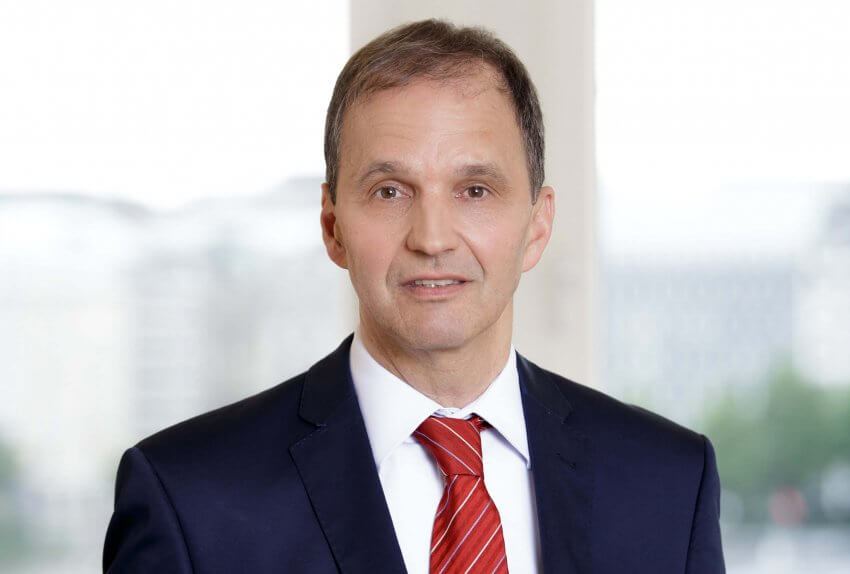 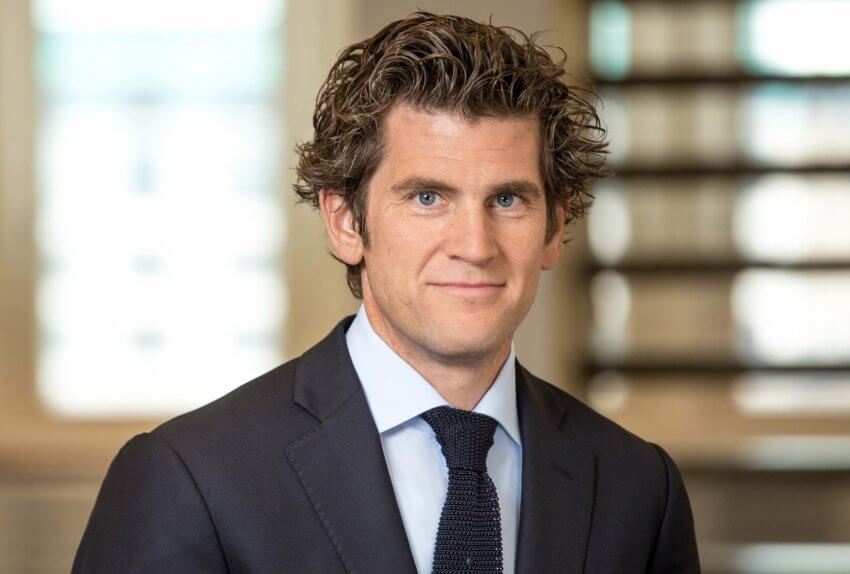