Watson Farley and Williams (“WFW”) – together with Norton Rose Fulbright (“NRF”) – has advised the German Federal Ministry of Transport and Digital Infrastructure (“BMVI”) as contracting authority regarding the 30-year PPP contract for the B247 project with a project volume of several hundred million euros. Following several PPP projects in the motorway sector, this is Germany’s first ever PPP project for a federal highway (bundesstrasse), with construction beginning in autumn 2021.

The 24km B247 highway represents a major expansion and improvement of the road network in Germany’s east-central Thuringia region, linking the cities of Mühlhausen and Bad Langensalza. The project also includes the construction of two new bypasses at Mühlhausen/Höngeda and Großengottern/Schönstedt and guarantees the future electrification of the single-track Gotha-Leinefelde rail line, a priority in Germany’s Federal Transport Infrastructure Plan.

The B247 contract was designed on an availability model, meaning the contractor’s remuneration is dependent on the extent and quality of the highway available to motorists, thereby providing the former with a strong incentive to ensure first rate construction and unimpeded traffic flow when operational. The contract was awarded to Via Mühlhausen GmbH & Co.KG following an EU-wide tender process and also includes responsibility for the partial operation, maintenance and financing of the highway.

BMVI is responsible for all aspects of German transport infrastructure at a federal level including road, rail, waterway and aviation policy as well as the nationwide roll-out of digital infrastructure. Improving mobility and traffic safety in order to create more liveable cities throughout Germany is its key goal.

The WFW Germany Infrastructure team that advised BMVI was led by Munich Partner Dr Christian Bauer, supported by Associate Katrin Gerceker. A leading infrastructure expert, Christian previously advised BMVI on the award process and financial close of the A3 PPP project to expand the A3 motorway between AK Biebelried and AK Fürth/Erlangen, then the largest PPP project to date in Germany.

Christian commented: “I’m delighted that we were able to assist BMVI on this ground-breaking project, which will significantly enhance the transport network and infrastructure in Thuringia. We managed to complete the procurement process on time, addressing challenges resulting from the current COVID-19 pandemic with appropriate measures. This is the second major road PPP project we’ve advised BMVI on, testament to WFW’s growing reputation as a ‘go to’ law firm for big ticket infrastructure work in Germany and the success of our RBT (Roads, Bridges and Tunnels) campaign”. 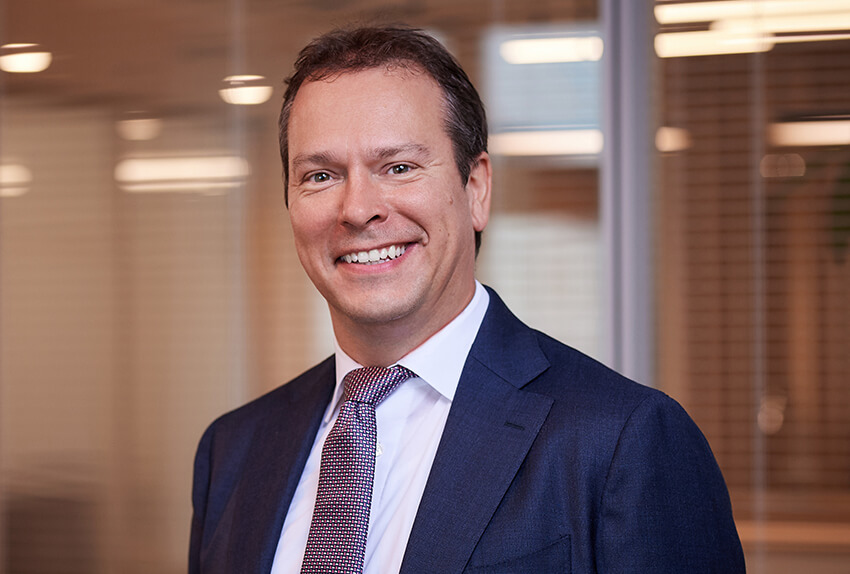