International law firm Watson Farley & Williams (“WFW”) has advised European renewables platform Vortex, which is managed by the private equity arm of EFG Hermes, on its acquisition of 365 MW UK solar PV portfolio with an enterprise value of c. £470m from TerraForm Power. The closing of the transaction is subject to the completion of certain conditions precedents.

Comprising 24 operational assets, Vortex’s new acquisition represents one of the largest solar PV portfolios in the UK.  Backed by the UK Government’s Renewable Obligation Certificates and 14-year power purchase agreements with creditworthy off-takers, the portfolio has an average asset age of two years and an estimated useful life of c. 30 years. It currently carries a project finance debt facility of c. £300m which Vortex intends to refinance shortly after the completion of this transaction.

Vortex has now invested US$1.4bn in the European renewables market since 2014, following this transaction and its earlier acquisition of a 457 MW Western European wind portfolio managed by EDP Renováveis. Lightsource, Europe’s largest solar PV projects developer with more than 1.3 GW of assets under management, will act as a technical partner to Vortex for operations and management services post-completion of the acquisition.

Henry commented; “We’re delighted to have advised Vortex on such an important acquisition, which demonstrates the continued interest and confidence in the UK renewables industry by international investors”.

Paul added: “This acquisition provides further evidence of the strong interest in the UK energy sector among financial sponsors and of WFW’s expertise in advising them on complex cross-border energy and infrastructure transactions”. 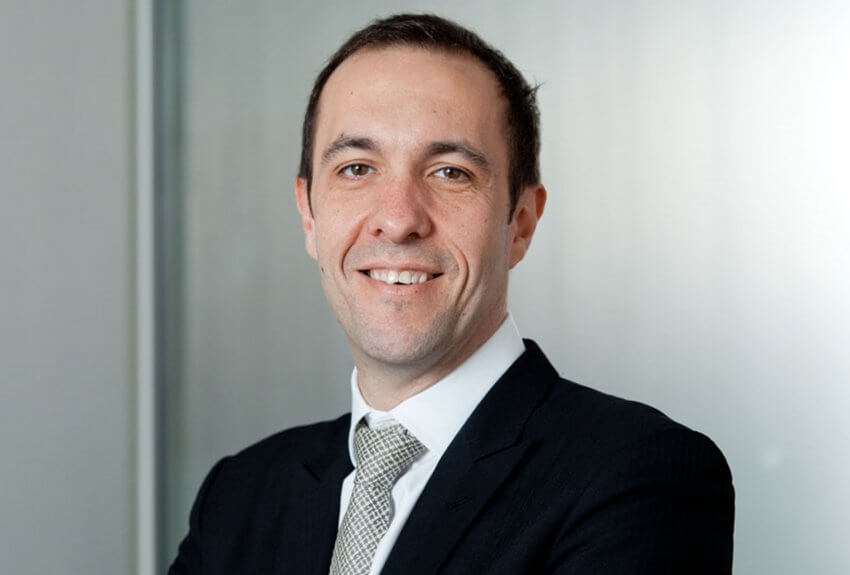