Tayan is a joint venture between Shanghai Electric, a global leader in the energy sector and Eland, a well-established European solar company. Limes is a leading developer of solar projects both in Italy and internationally. 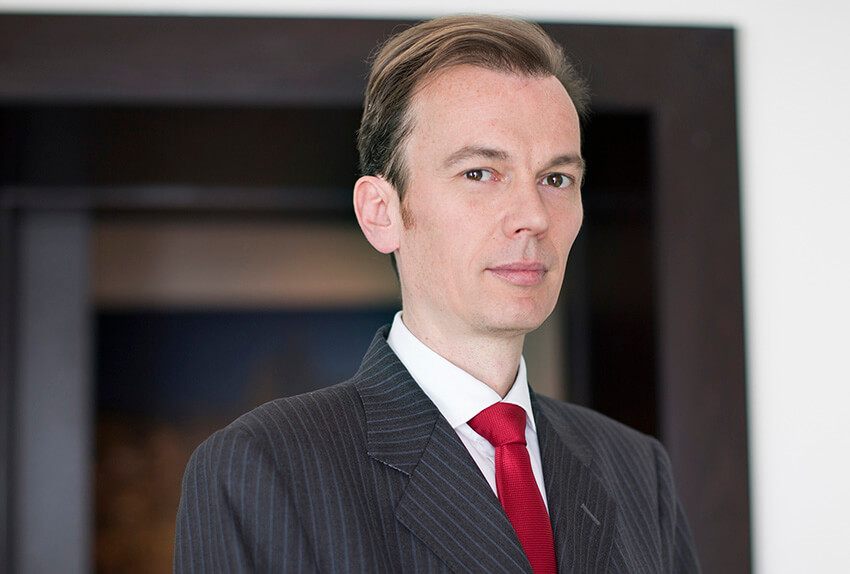 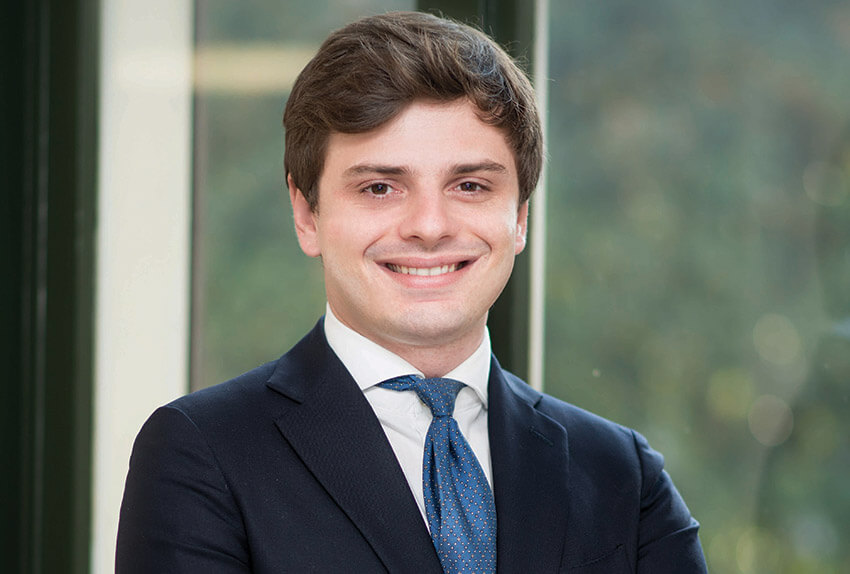 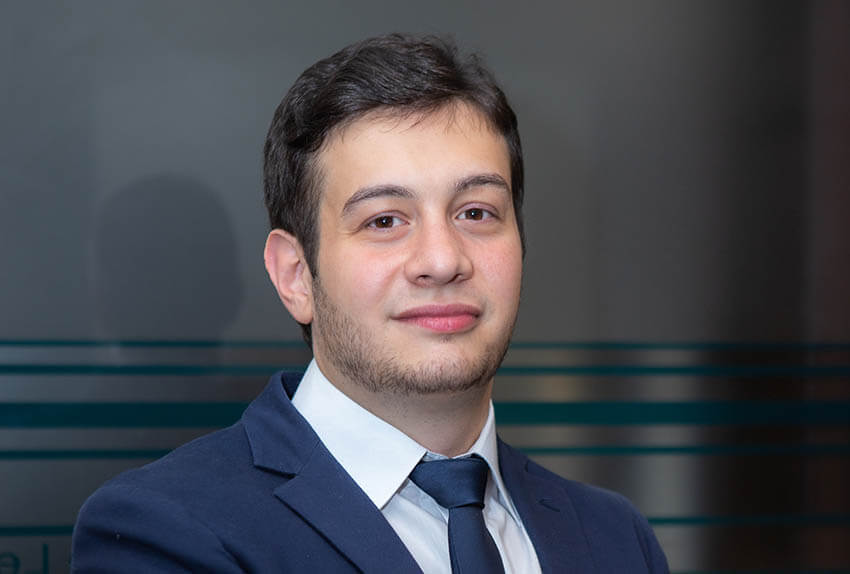