Watson Farley & Williams (“WFW”) has advised Predica Energies Durables, an investment company of Crédit Agricole Assurances, on the opening up of its capital to Banque des Territoires and Groupama. WFW assisted Predica Energies Durables on the project aspects of the transaction and on the legal due diligence of the two portfolios FEIH and FEIH2 developed jointly with Engie and representing a total capacity of 2 GW. The transaction is expected to be completed by the end of the year, subject to customary closing conditions.

Laurent comments: “We are delighted to have been involved in this transaction. Predica Energies Durables is a long-standing client which we have assisted since its creation on all its solar and wind projects which are developed jointly with Engie. This long-term relationship allowed us to gain excellent knowledge of its strategy and to work alongside them as a proper partner”. 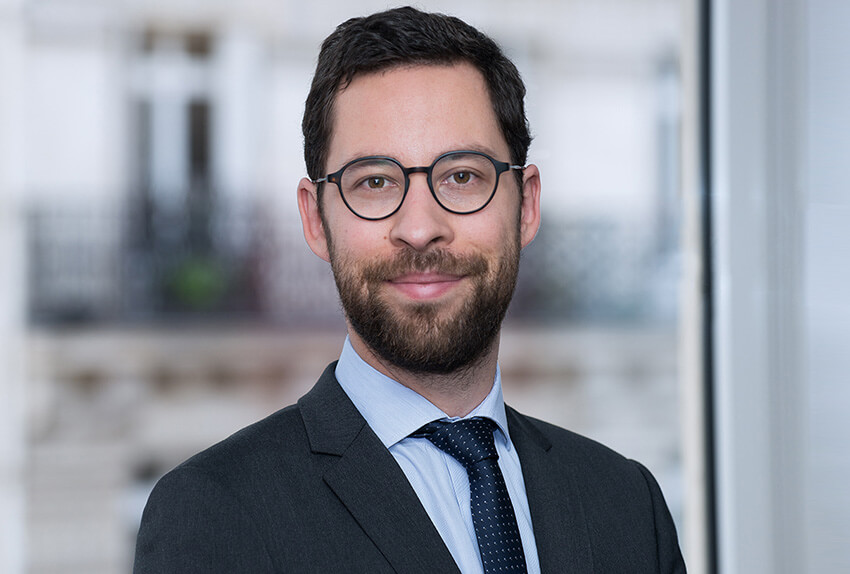 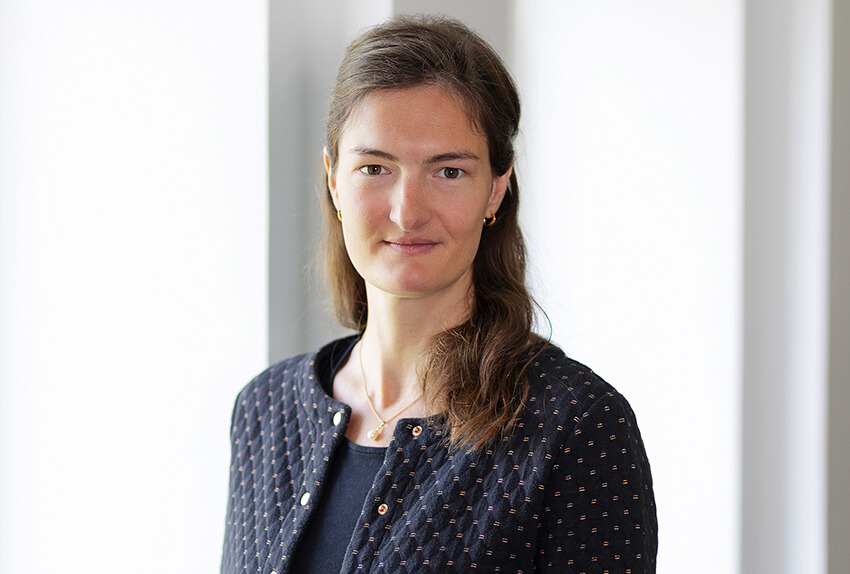