Watson Farley & Williams (“WFW”) has advised Noy Infrastructure & Energy Investment Fund (“Noy Fund”) and its partner Nofar Energy (“Nofar”) on a capital increase of €15m for a 200 MW investment agreement with Sunprime Generation (“Sunprime”), an Italian energy company specialising in the development, construction and operation of solar plants, with a focus on rooftop and ground-mounted solar projects. This is a part of a larger transaction in which Noy Fund and Nofar acquire substantial holdings in Sunprime.

Noy Fund is the largest infrastructure fund in Israel, managing well over NIS 9.5bn (more than US$3bn) of assets under management (AUM) and representing most of the capital market in Israel, including most of insurance companies and large pension funds. Noy is involved, and in most cases actively manages, some of the most complex energy projects in Israel and is also highly active in the renewable energy sector in Europe and the UK.

Nofar is a leading Israeli renewables company which develops, builds and operates photovoltaic systems, mainly in the dual segment (rooftop and floating solar) of the market, as well as power storage projects. It is active in Italy, Spain, Romania and the US and listed and traded on the Tel Aviv Stock Exchange.

Milan-based Sunprime is a fast-growing independent power producer currently developing a number of sustainable photovoltaic projects across Italy. It has already obtained GSE (a publicly owned company that promotes and supports renewable energy in Italy) approval under the DM FER 1 scheme for a total of 90 MWp rooftop solar projects, of which 25 MWp will be built by the end of 2021.

The multidisciplinary WFW Italy team that advised Noy Fund and Nofar on all corporate and regulatory matters regarding the agreement was led by Italy Head and Partner Eugenio Tranchino, working closely with Counsel Luca Sfrecola and assisted by Senior Associate Cristina Betti and Junior Associate Sonia Basso. 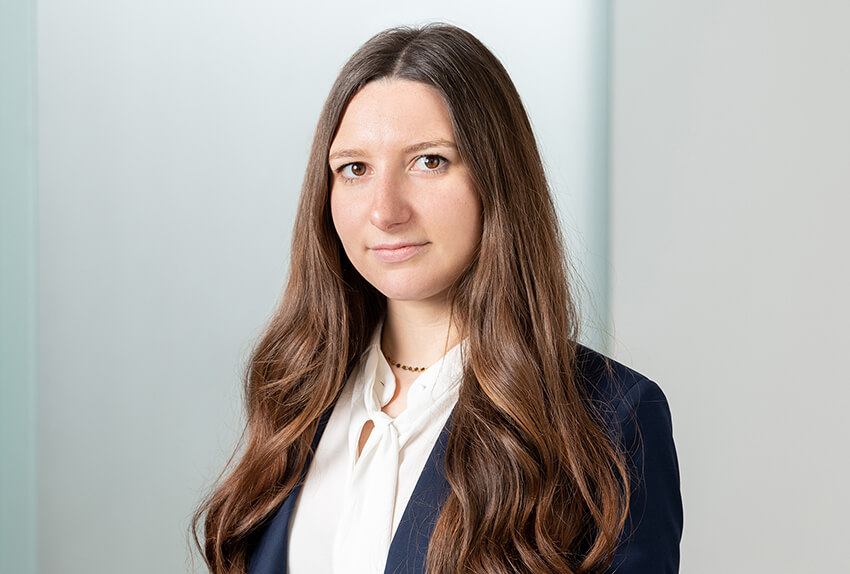