Watson Farley & Williams (“WFW”) has advised Nordea Bank (“Nordea”) as agent and a syndicate of banks and funds as lenders, under export credit-supported finance for units built in China, to Prosafe SE (“Prosafe”) in relation to the comprehensive restructuring of c. US$1.5bn of its debt, including equitisation of c. US$1.1bn of debt. Completion of the restructuring was announced on 20 December 2021. Prosafe is the leading Norwegian headquartered owner/operator of semi-submersible accommodation vessels.

The restructuring involved significant cross-border elements under English, Norwegian and Singapore law and was implemented through Singapore schemes of arrangement and a Norwegian reconstruction plan. In addition to restructuring Prosafe’s financial indebtedness, the transaction also compromised the debt of two significant trade creditors. WFW worked closely with Norwegian law firm BAHR and Singapore’s Allen & Gledhill, who advised Nordea on Norwegian and Singapore law matters respectively, with Akin Gump who advised certain lenders in the debt governed by Norwegian law and with PJT who acted as financial advisers to the lending group.

Stephen commented: “Advising on this large and complex restructuring was a very challenging but rewarding process. The use of two relatively new restructuring processes, a Singapore scheme of arrangement and Norwegian reconstruction, required extensive analysis of the benefits each could bring in delivering the overall transaction. Coordinating the two restructuring processes in Singapore and Norway with the other elements of the restructuring was crucial to the successful outcome that will allow the lenders and Prosafe to move forward with a stable business ready for its next chapter”.

Nigel added: “The last couple of years have been difficult for Prosafe, so we’ve been glad to assist our longstanding client Nordea and its fellow lenders to complete this time-consuming exercise and provide a suitable platform to ensure Prosafe’s future”. 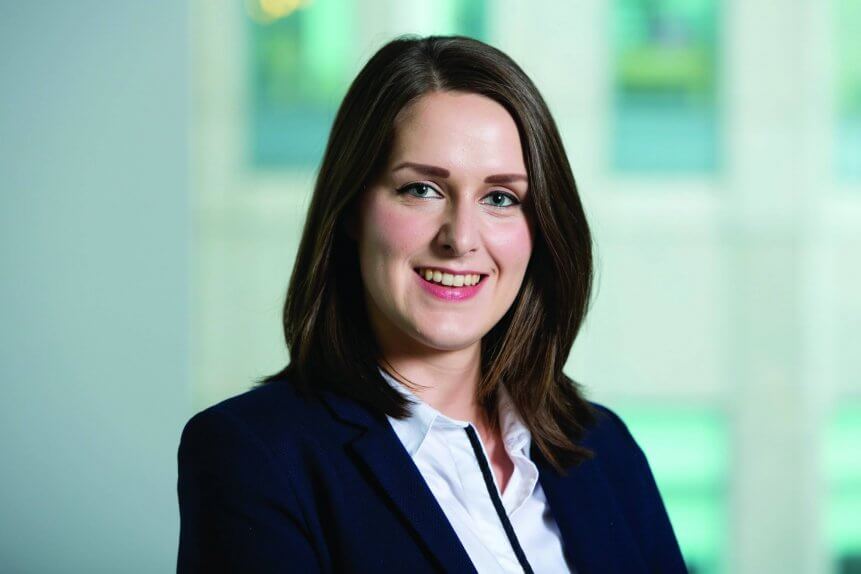