Watson Farley & Williams (“WFW”) has advised Nordea Bank Abp filial i Norge (“Nordea”), on a US$713m loan facility for Euronav NV, comprising a revolving credit facility of up to US$469m and a term loan of up to US$244m. The loan facility was signed on 11 September 2020 with the first drawdown on 15 October 2020. The first drawdown refinanced indebtedness in relation to nine VLCCs and three Suezmaxes and security included Belgian, Greek and French mortgages over these ships. The facility will also assist in financing part of the acquisition costs of four VLCCs under construction at DSME and provide general corporate and working capital.

Michael commented: “I am very pleased that WFW acted on this headline facility to Euronav and that we brought this financing to a successful conclusion. Many of the parties were working remotely due to COVID-19 restrictions but there was some excellent cooperation from banks, Euronav and other parties in order to close this facility”. 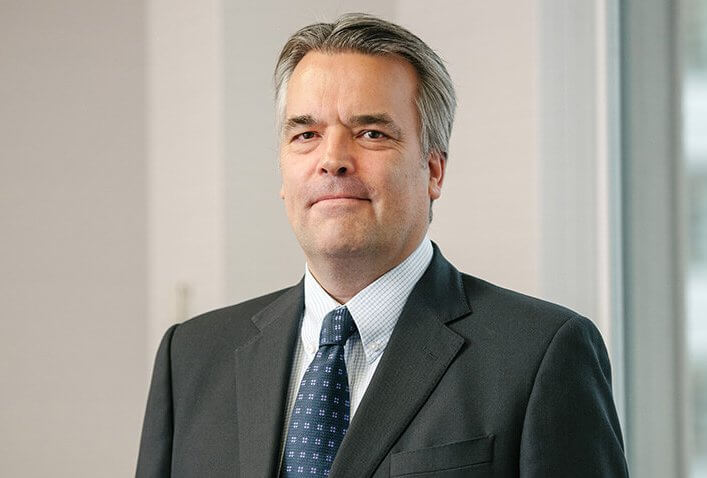 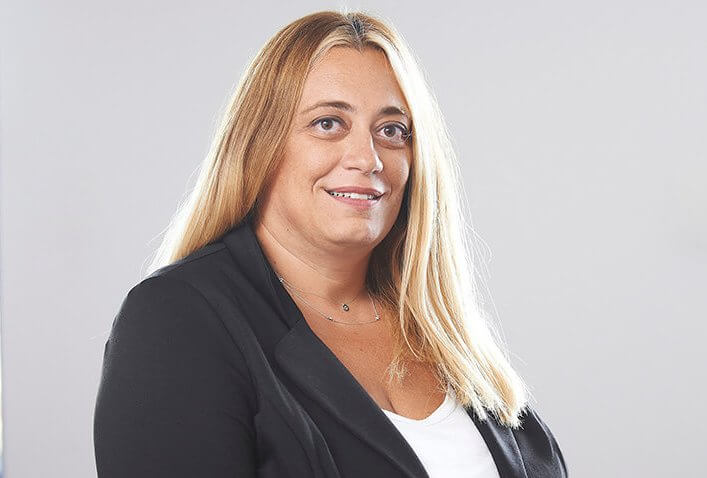 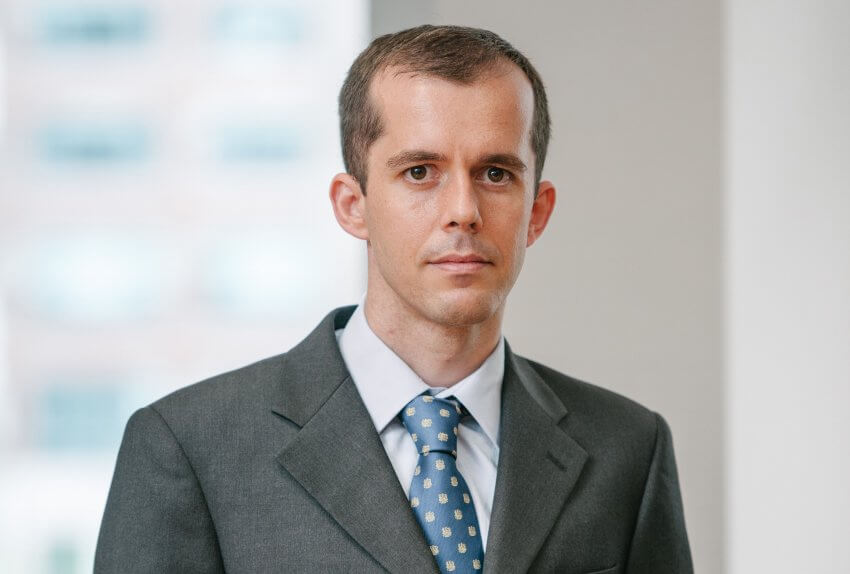 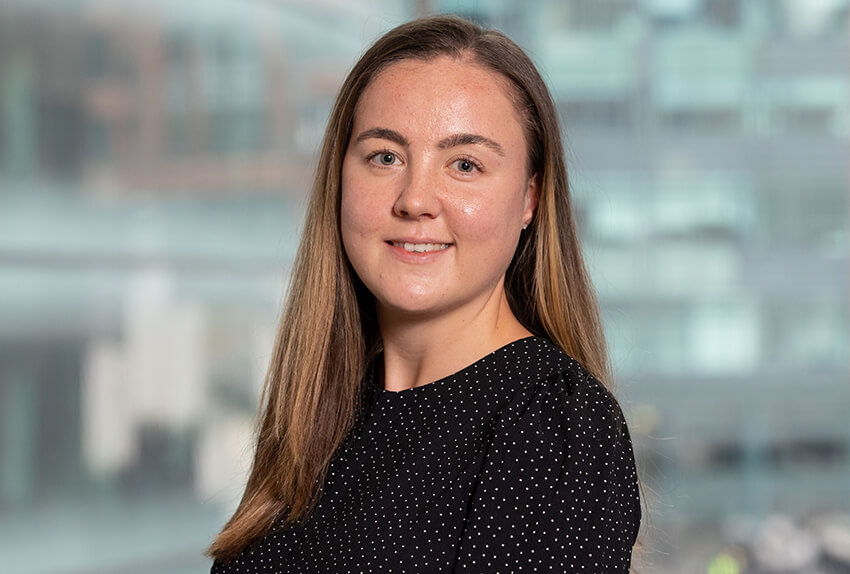 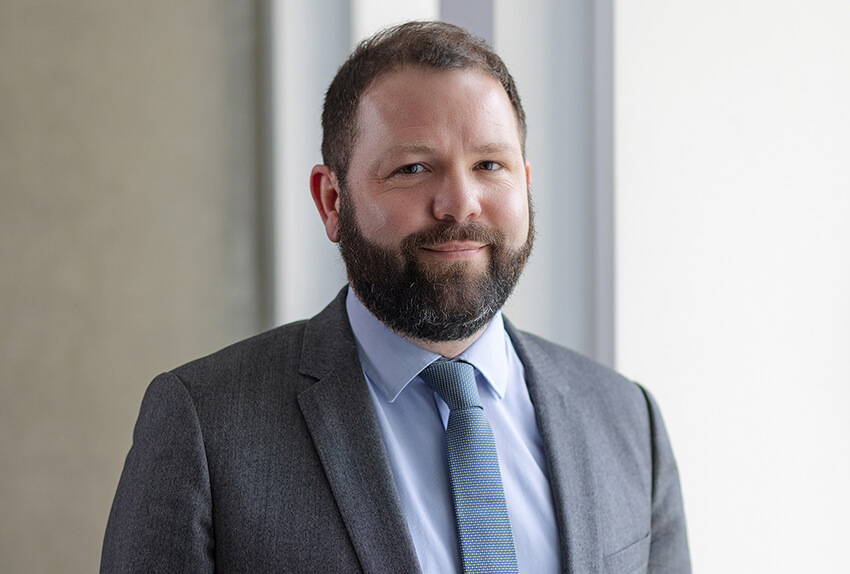 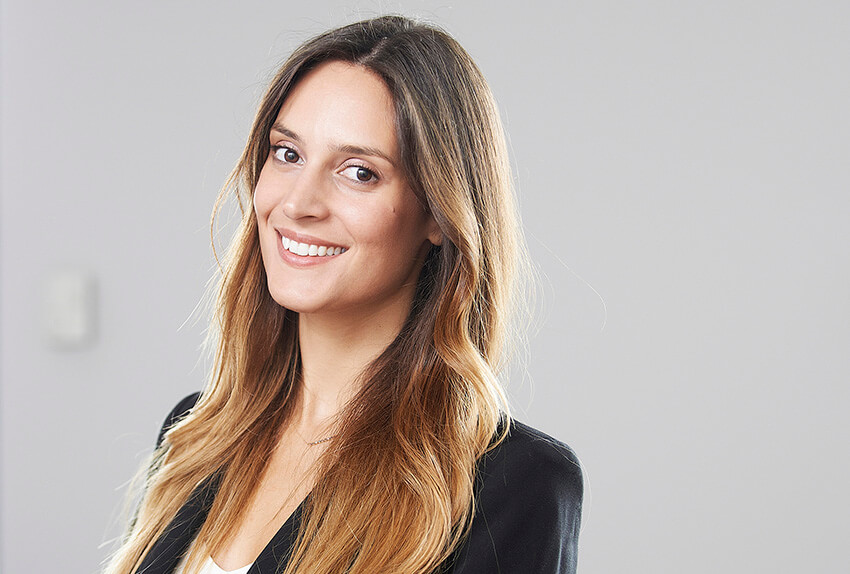