Watson Farley & Williams (“WFW”) has advised Nexrail, a new rolling stock lessor operating in Western Europe, on the acquisition and financing of its rolling stock portfolio. Backed by InfraVia Capital Partners (“InfraVia”), Nexrail will supply low-emission locomotives for unelectrified routes and is initially dedicated to the freight and shunting markets.

WFW advised on all aspects of the transaction, including structuring, the purchase agreements for both new build rolling stock and an existing pool of locomotives purchased by Nexrail, ongoing maintenance arrangements, the transition arrangements with Vossloh Locomotives (“Vossloh”) and the secured debt financing.

Nexrail’s aim is to become a leading lessor of hybrid and dual-mode traction as well as specialist locomotives and rolling stock. It has already purchased 53 shunting locomotives and ordered another 50 hybrid locomotives from Vossloh which will be available as of 2023. Nexrail’s clients are located in Germany, France, Italy, Belgium, and Luxembourg.

InfraVia is a private equity investor specialising in infrastructure and technology investment and has raised over €7.4bn and invested in over 35 companies across 13 European countries since 2008.

Based in Kiel, Germany, Vossloh is a subsidiary of China Railway Rolling Stock Corporation (CRRC) ZELC, the world’s largest manufacturer of rail vehicles.

Louise commented: “We are delighted to have played such a key role in helping establish Nexrail’s operations. This complex, multi-jurisdictional matter demonstrates our extensive rail experience across multiple service lines and showcases WFW’s growing reputation as a leading legal advisor to the sector”. 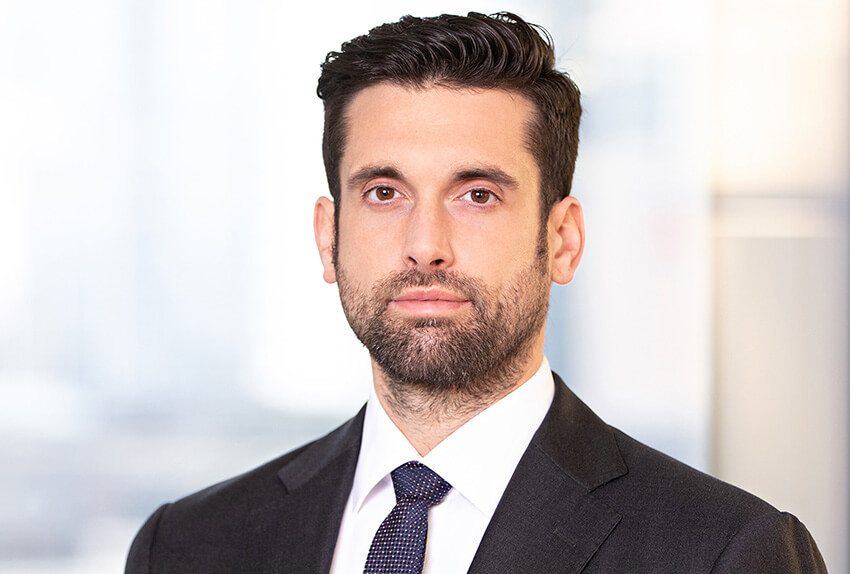