The newly established platform, Galileo Green Energy (“GGE”), is headquartered in Zurich, Switzerland. It will invest in the development of wind and solar energy projects and storage solutions across Europe, including in Italy, Spain, France, Germany and the UK. GGE has secured its first partnership with renewable energy developer EMPower to develop jointly a portfolio of greenfield wind farm sites in Ireland with a capacity of circa 300 MW.

Morrison & Co is one of the world’s longest-standing specialist infrastructure investment managers and operators. Today, it manages multiple client mandates with total funds under management of A$15bn.

WFW provided tax and legal advice on structuring and implementing the platform, including documenting the (i) funding and shareholder arrangements between the ultimate investors, (ii) the incentive regime with the key developers, and (iii) all related service and management agreements, including all related tax, employment and regulatory advice.

Evan commented: “I am delighted that a major asset manager like Morrison & Co chose WFW to advise it on this exciting move. It showcases our international renown as the leader for renewables advice worldwide”. 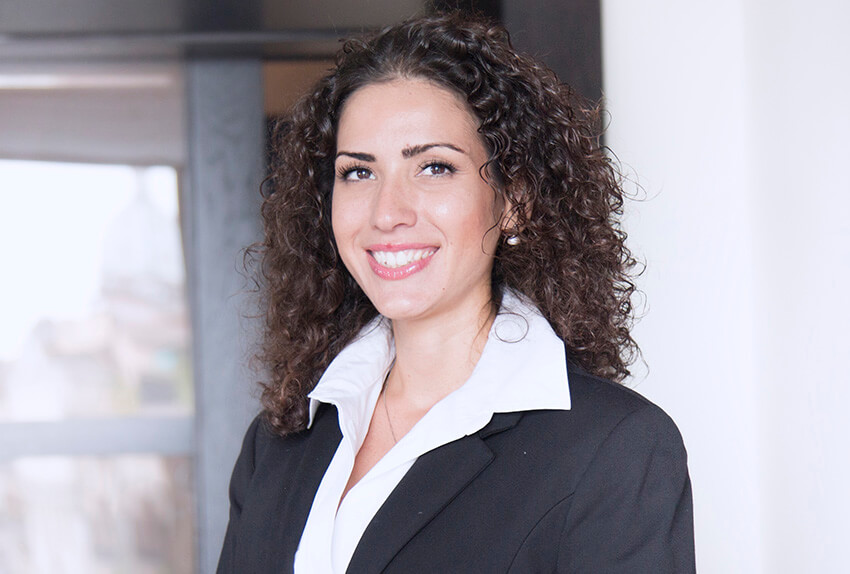 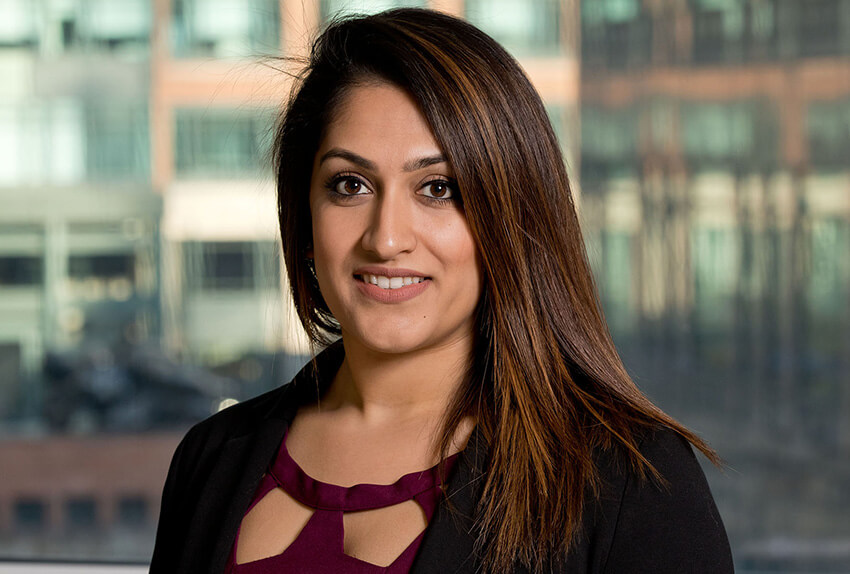