WFW advises Gardner Aerospace on its sale to SLMR23 June 2017

Owned by UK investment fund Better Capital, Gardner Aerospace specialises in the manufacture of complex metal components and has production sites in Poland, the UK and India as well as France. It is one of Airbus’ main suppliers.

Listed on the Shenzhen stock exchange, SLMR was historically focussed on the mining sector but has diversified in the past decade into aerospace, establishing a division devoted to the manufacturing and assembly of aeronautical components.

WFW advised Gardner Aerospace throughout the sale process and assisted on the legal, tax and employment law matters raised throughout the transaction regarding its French subsidiaries.

Pascal and his team previously advised Better Capital on its 2012 takeover of the companies in the Airia Group, owned by Gardner Aerospace France. 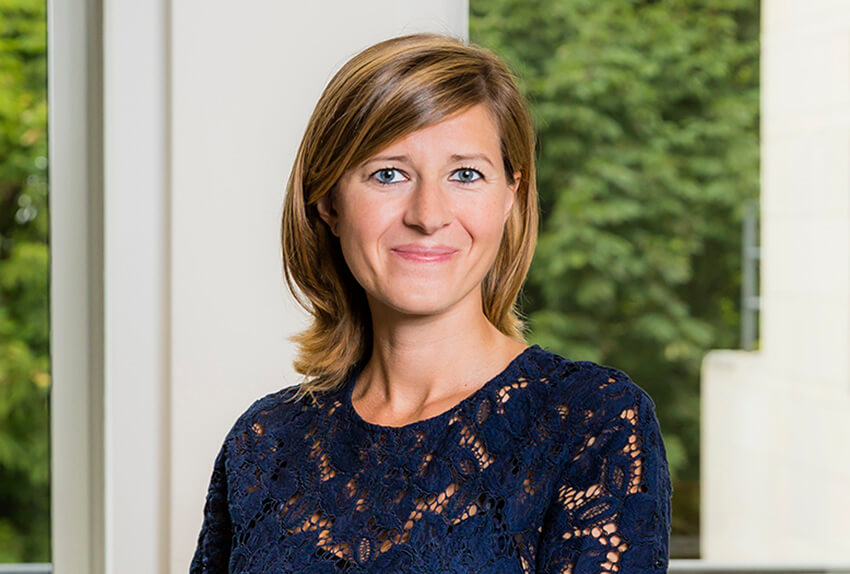 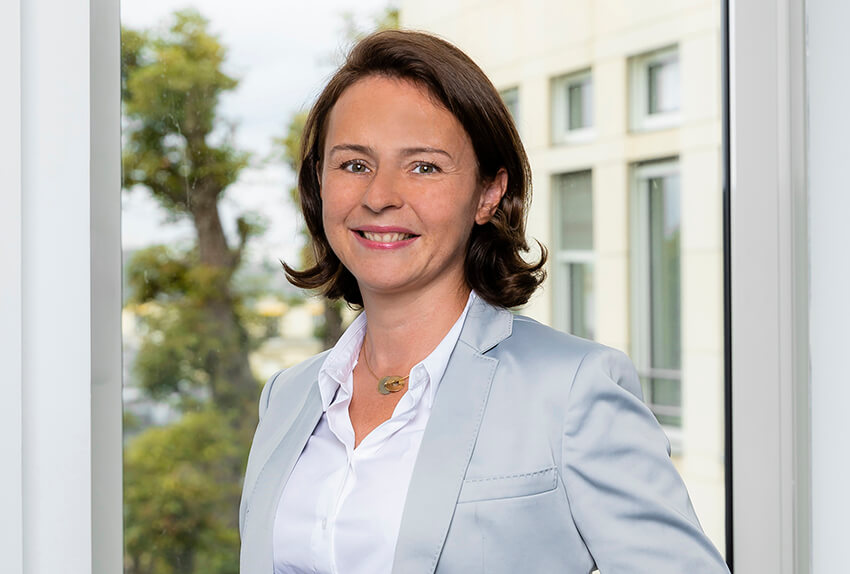