Blue Elephant acquires and operates solar parks and wind farms in eight countries with a focus on Western-Europe. Founded in 2016, it currently operates a renewable energy portfolio of 1,107 MW which contributes to the supply of sustainable energy by saving 960,000 tons of CO2 annually and provides 711,000 households with clean energy. 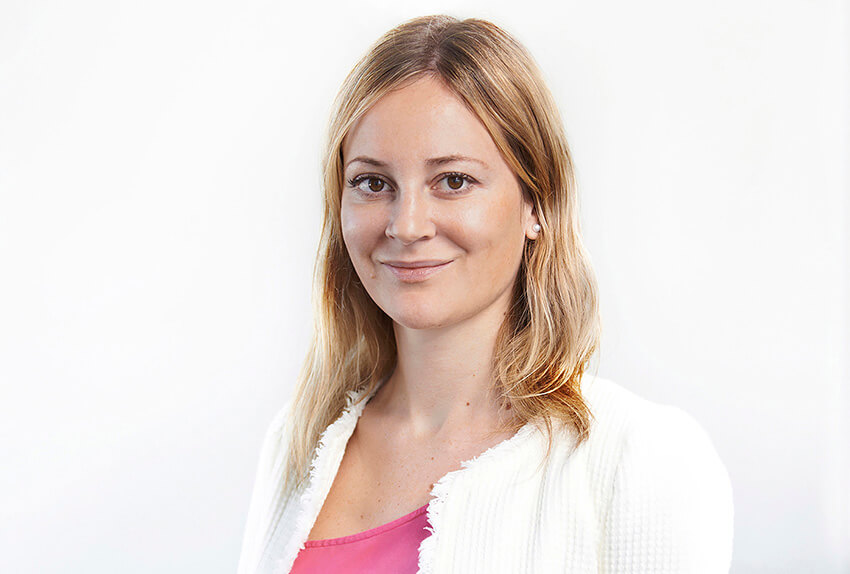 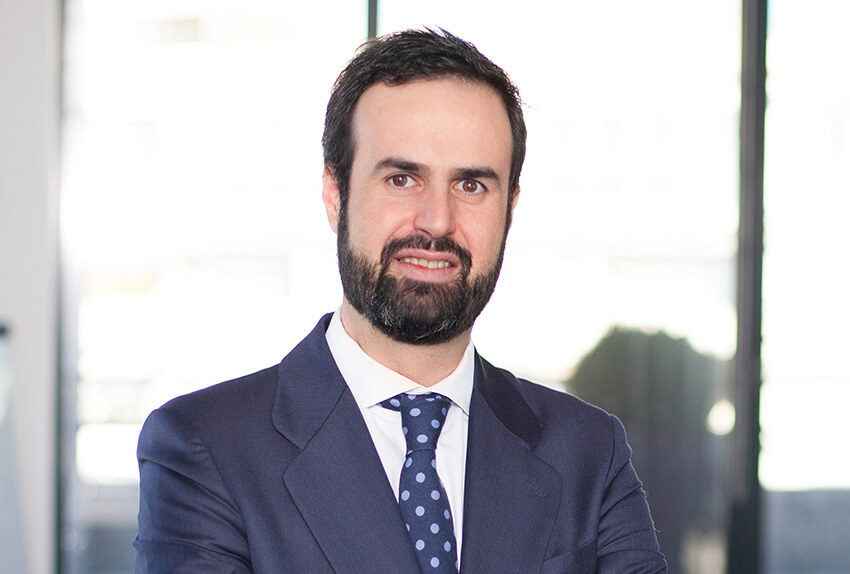