Italian authorities have published the joint venture’s application for its first maritime concession (which enables private companies to use state-owned marine areas) regarding a 1,200 MW wind farm in southern Sicily. The publication of the application for third-party comments is one of the first steps in the approval procedure.

The projects will help Italy achieve its target of installing around 6-7 GW of renewable energy capacity annually by 2030 and generate 55% of its total electricity requirements from renewable sources. 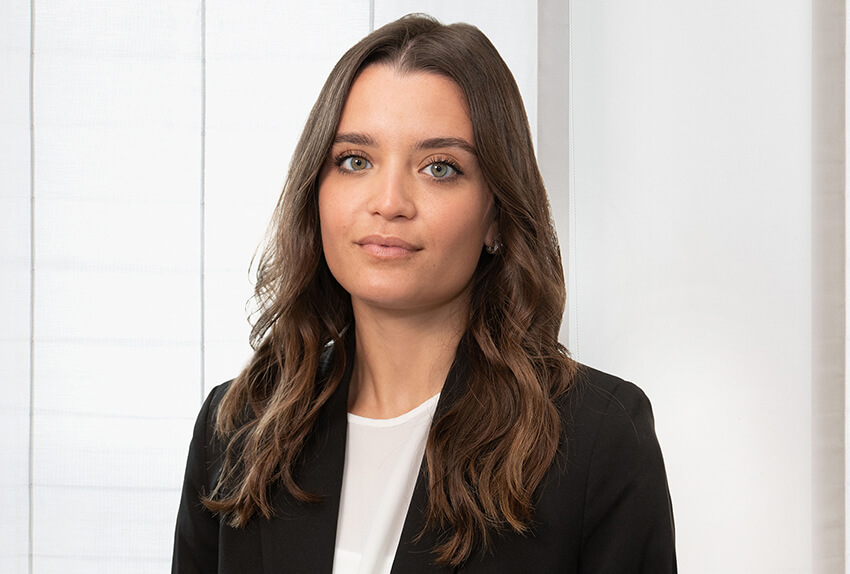