WFW is delighted to announce that the Teesside Biomass and Tellenes Wind Farm deals that the firm advised on have won European Deal of the Year Awards at the IJGlobal Awards 2016: Europe & Africa. With one of the largest databases in the global infrastructure industry, IJGlobal provides detailed information on financial structures, policies, pricing and key players influencing transactions and trends.

A WFW London team led by Global Head of Energy & Infrastructure Evan Stergoulis advised PKA, one of Denmark’s leading pension funds, on its acquisition of a 50% stake in the Teesside Renewable Energy Plant developed by MGT Power for circa £900m. The Deal has won European Biomass Deal of the Year.

WFW London also advised Tellenes Vindpark AS (as the Project Company) on the construction financing for the 160MW Tellenes wind farm in Norway, which, at the time, was the largest operational wind farm in that country. This deal has been named European Onshore Wind Deal of the Year.

The Europe and Africa Dinner for the IJGlobal Awards 2016 took place on 29 March 2017 at The Guildhall, London. 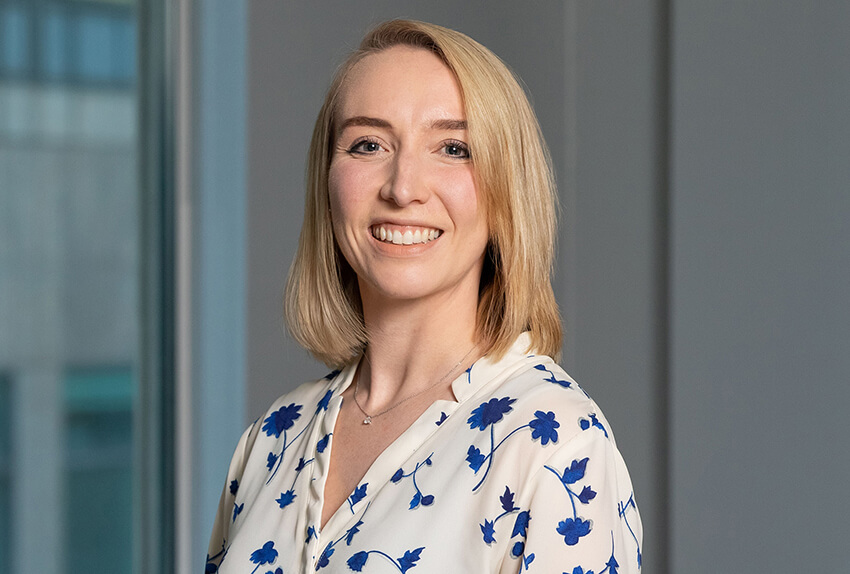