Hogan Lovells and Watson Farley & Williams (“WFW”) have advised on two separate Korea Trade Insurance Corporation (“K-SURE”) backed green financings for Hapag-Lloyd AG (“Hapag-Lloyd”) with a combined value of US$1bn+. Both transactions complied with the Loan Market Association’s Green Loan Principles and were also in line with the Climate Bond Initiative trajectory as certified by DNV GL as independent expert.

On the first transaction, which closed in December 2020, Hogan Lovells and WFW advised on a US$417m green term loan facility for the financing of three 23,000 TEU newbuilding containerships for Hapag-Lloyd. KfW IPEX-Bank and BNP Paribas acted as joint global coordinator, bookrunner, green loan arranger and mandated lead arranger to the syndicate of lenders. K-SURE provided ECA cover for 95% of the loan amount. This deal was named ‘Green Finance – Green Loan of the Year’ for 2020 by leading maritime sector publication Marine Money.

This first deal was part of a larger order for Hapag-Lloyd of a total of six newbuilding containerships for delivery between April and December 2023 at a total cost of US$1bn. The second order of three containerships was financed via a US$472m sale and leaseback transaction with ICBC Financial Leasing.

For the second transaction, which closed in June 2021, KfW IPEX-Bank and BNP again acted as Global Coordinators and Green Loan Arrangers to a consortium of banks on a K-Sure backed US$852m syndicated green loan to Hapag-Lloyd. The loan maturity is 12 years from the date of delivery and is for the construction of a further six 23,500+ TEU ultra large containerships. The vessels’ delivery will begin in 2024. The lending consortium consisted of KfW IPEX-Bank, BNP Paribas, Bank of America, Citi, Deutsche Bank, DZ Bank, ING Bank, SMBC, Société Génerale and UniCredit Bank.

All 12 vessels on order are being built in South Korea’s Daewoo Shipbuilding & Marine Engineering and will be powered by LNG dual fuel engines, which lower carbon emission by 15 to 25% and emissions of sulphur dioxide and particulate matter by more than 90 percent. They also satisfy the current draft of the EU Taxonomy’s technical screening criteria for sea and coastal freight water transport.

Frankfurt-headquartered KfW IPEX-Bank is an independent subsidiary of German state-owned investment and development bank KfW with a focus on international project and export financing.

Maren commented: “We’re delighted to have advised KfW IPEX-Bank on these two ground-breaking green loans which are driving the green transition of Hapag-Lloyd’s fleet and demonstrate the shipping industry’s genuine commitment to reducing global carbon emissions. They chose WFW to support them given our reputation both as the world’s leading maritime practice and given our extensive experience advising on advising on K-Sure backed ECA deals for Hapag-Lloyd”.

Bianca added: “Both milestone transactions underline Hapag-Lloyd’s dedication and commitment to modernise their fleet in terms of vessel size and sustainability. We are honoured to have advised Hapag-Lloyd on their premiere green loans and support them with our broad knowledge of their firm and financing requirements”.

In February 2021, WFW published The Sustainability Imperative, a major report drawing on a series of in-depth interviews and a global survey of 545 senior industry leaders to examine the shipping world’s views on sustainability and governance and what actions it is taking as result. 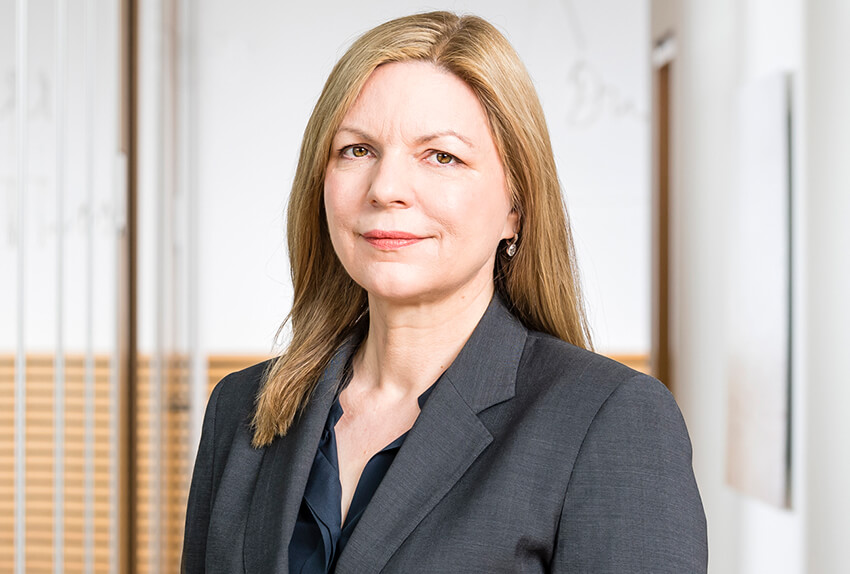 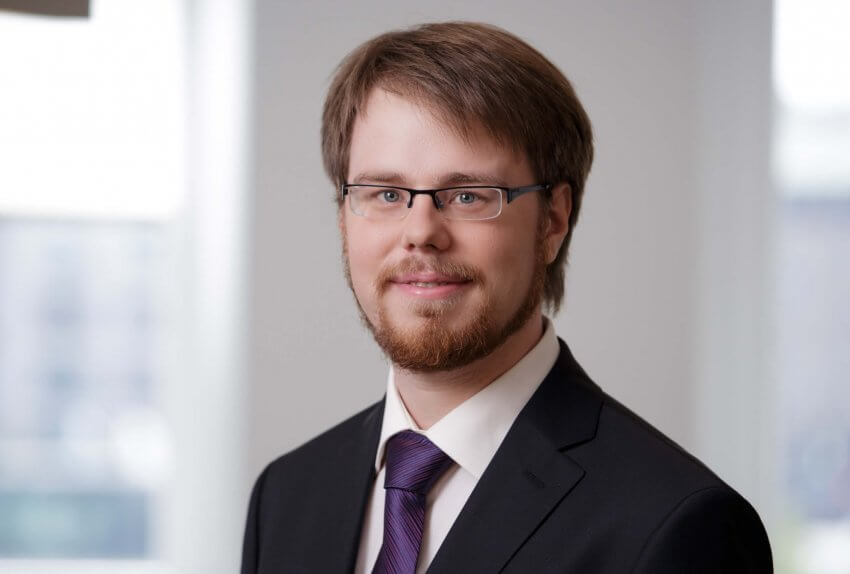