Watson Farley & Williams (“WFW”) is delighted to announce that Managing Partner Lindsey Keeble has been named one of The Lawyer’s Hot 100 for 2023, (the “Hot 100”) one of the most prestigious accolades in the UK legal sector. The Lawyer Hot 100 celebrates the successes of the most daring, innovative and creative individuals working within the industry over the past 12 months.

Only a year after being elected as WFW’s first female managing partner, the Hot 100 has recognised Lindsey for her drive to promote collaboration, best behaviour and profitability. As they put it: “WFW has been on quite the organisational overhaul recently, with lock-up improvements and growth in its business services functions forming part of a grander plan to professionalise the firm. Now focussing specifically on profitability metrics, Keeble is keen to move the firm on to the next level”.

Lindsey is also committed to further promoting sustainability, social mobility and diversity both at WFW and in the wider legal profession. In October 2022, the firm signed the UK Legal Apprenticeships Pledge which recognises solicitor and legal apprenticeships as an equal pathway into a legal career and greatly enhance social mobility and diversity and inclusion in the industry. This push has continued into 2023 with WFW helping raise over £600,000 to support the next generation of social welfare lawyers through the Solicitor’s Qualifying Exam by backing the Social Welfare Solicitors Qualification Fund initiative.

Under Lindsey’s leadership the WFW London office was awarded the Women in Leadership Empowerment Forum (“WILEF”) Gold Standard Certification 2022 for the fourth time in recognition of the firm’s work supporting women in leadership roles, something that has translated into multiple female partners receiving high-profile recognition for their work, with Lindsey herself the recipient of a number of awards in recent years including being named one of Lloyd’s List’s Top 10 Maritime Lawyers for 2021 and ‘Shipping and Maritime Lawyer of the Year’ at the Women in Business Law Awards 2021 Europe.

Lindsey commented: “It is a privilege to be included in the list alongside so many innovative and talented legal professionals. This recognition is not only a great personal achievement but testament to the enthusiasm, dedication and hard work of everyone at WFW in helping create an ever-more sustainable business that continues to provide and achieve excellence at all levels”.

Senior Partner George Paleokrassas added: “Lindsey thoroughly deserves her inclusion in the Hot 100. I’ve known her since she was a trainee at the firm and since then I have seen her blossom into one of the top maritime lawyers worldwide. She is a real force for positive change and success at WFW and I look forward to working with her going forward as we move the firm on to the next level”. 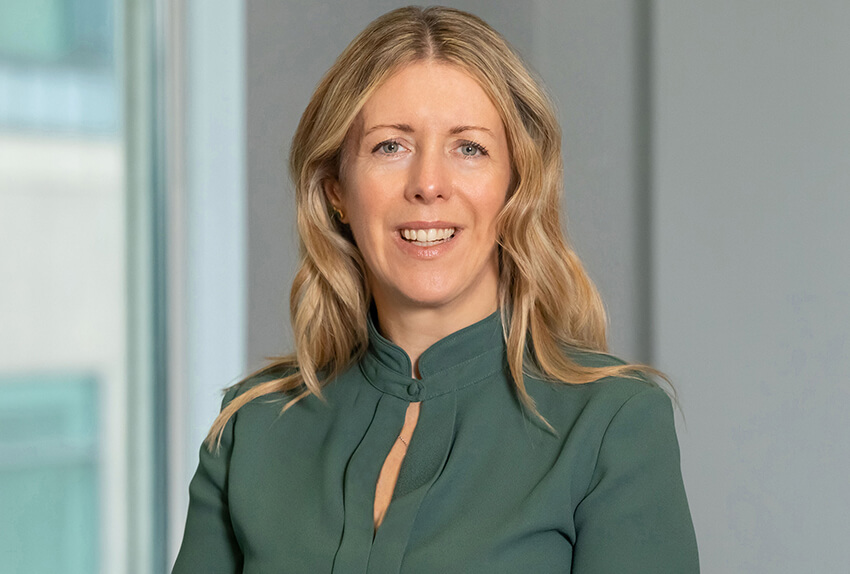