Watson Farley & Williams (“WFW”) is delighted to announced that its Dubai dispute resolution team has been named ‘Litigation and Dispute Resolution Team of the Year’ at The Oath Legal Awards 2022.

The team was recognised for its work acting for an aircraft lessor in complex multi-jurisdictional litigation and arbitration proceedings in connection with the successful repossession of a commercial aircraft.

The Oath Middle East Legal Awards recognises law firms, legal support service providers, general counsel and in-house teams who are a cut above the rest and are revolutionising the region with their outstanding contribution. With an intensive judging process in place, The Oath Middle East Legal Awards seeks to honour the landmark deals and initiatives of the year gone by.

Charlotte commented: “We are delighted to have received this prestigious award from The Oath. It highlights the strength and depth of our Dubai dispute resolution team, especially in our core sectors of transport and energy. Congratulations to the team”. 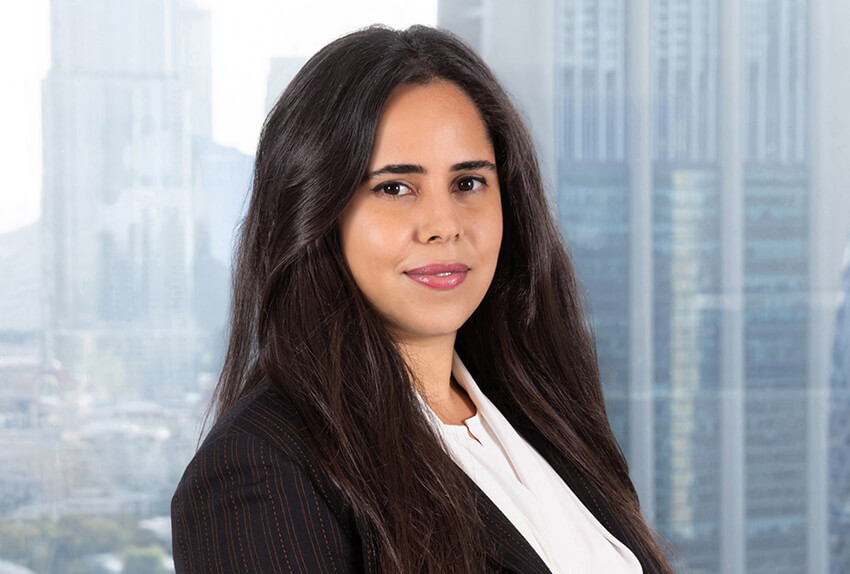 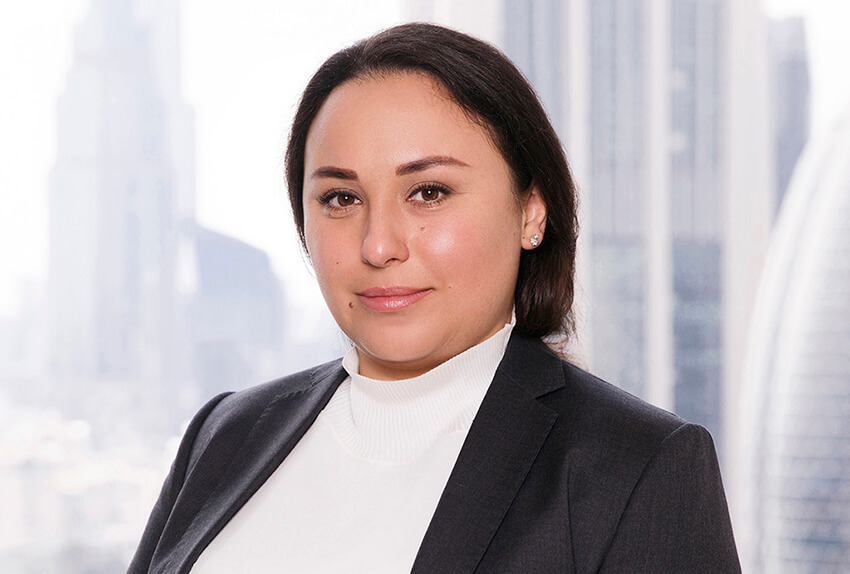