Watson Farley & Williams (“WFW”) is pleased to announce that Sovcomflot’s US$550m Initial Public Offering on which the firm acted as maritime counsel won the ‘Deal of the Year’ Editorial Choice Award at the 2021 Seatrade Maritime Awards. Further cementing the firm’s reputation as a sector heavyweight, two out of the three finalists for this award category were deals WFW advised on.

The Seatrade Maritime Awards, in association with Lloyd’s List, are one of the leading awards ceremonies for the maritime industry worldwide. The deal was also named one of Marine Money’s ‘Deals of the Year’ in June 2021.

The IPO stands out as being the first priced on the Moscow Exchange since November 2017 and the largest ever marine transportation IPO in EMEA by market capitalisation. It was also completed during the third busiest quarter IPO pipeline globally on record.

Toby commented: “Congratulations again to all of the teams involved for the continued recognition of this significant maritime IPO. We are delighted to have supported Sovcomflot as their maritime counsel on this transaction”. 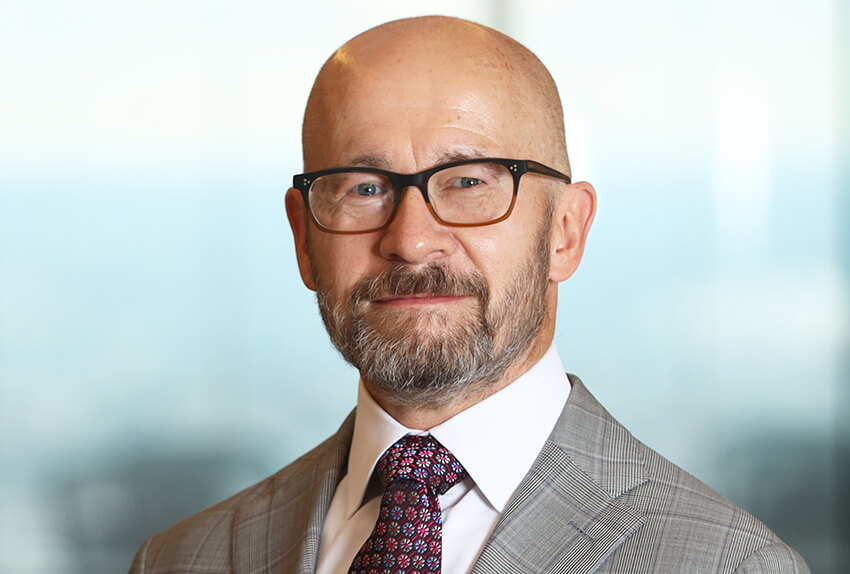