UAE Federal Law No. 8 of 2018 on Financial Leasing (the “Law”) came into effect on 1 January 2019, with the aim of regulating the provision of leasing activities in the UAE.

Leasing of assets is fundamental to businesses in the small to medium enterprise (“SME”) space, by allowing SMEs to have the benefit and use of those assets without the need to incur significant upfront capital expenditure (either through working capital or through bank financing) to purchase those assets themselves. In particular, it is a mechanism which supports companies working on industrial and commercial projects, by allowing them to rent industrial and other production equipment, with the right or option to take ownership of such equipment at the end of the leasing period.

Leasing is also an increasingly popular financing arrangement in the transport and logistics sectors. It has long been used in relation to the leasing of aircraft and aircraft engines; however, we are now increasingly seeing leasing used as a means of financing ships and other maritime assets such as container boxes, with Chinese leasing and JOLCO (Japanese operating lease with call option) transactions being the two principal examples of this.

This note summarises the key provisions of the Law and the potential implications on:

Key aspects implemented by the Law

Some of the key aspects of the Law include the following:

For the purposes of the Law, “Leased Property” includes any movable property and real estate (including off-plan real estate units) over which usufruct (i.e. a right to use and enjoy) applies.

Looking now to the application of the Law to particular asset classes:

The Law includes the concept of “Special Movable”, defined as “the movable required, as per the legislation in force, to be registered in the registers designated for this purpose by the competent government entities, such as vehicles, aircrafts [sic] and maritime means“.

The Law doesn’t carve-out Special Movables from the scope of its application but simply provides:

Equipment and vehicle leasing in the SME sector

All industrial movable equipment and vehicles (such as industrial vehicles, cranes etc.), whether considered “roadworthy” or not, would be considered to be Leased Property if the subject of a Finance Lease Contract and, therefore, the provisions of the Law would apply to such equipment; however, Article 5(3) of the Law implies a distinction between “roadworthy” assets (which require registration with their own designated register at the RTA (the Road and Transport Authority in the UAE) and other vehicles which do not require such registration. Finance Lease Contracts over the former will, going forward, also need to be registered with the RTA as well as with the Register.

Given the nature and structure of leasing transactions over aircraft and aircraft assets (such as engines), the application of the Law to such assets is not entirely straightforward.

In theory, the Law will apply to finance leases with UAE airlines (Emirates, Etihad, FlyDubai etc.), even where the lessor entity is a special purpose company established in another jurisdiction (such as the BVI, Cayman Islands etc.). In that context, it would appear as though the lessor SPC would need to be licensed under the Law.

The Law will not typically apply to finance leasing structures that are more prevalent in the financing of corporate jets, whereby the lessee entity is an SPC incorporated in another jurisdiction (e.g. BVI, Cayman Islands etc.), even where the aircraft is registered in the UAE, and the structure is guaranteed by a UAE domiciled ultimate beneficial owner (“UBO“) as, in that case, the finance lease itself is not normally with a UAE counterparty and, arguably, the relevant leasing activity itself is not being exercised in the UAE.

Note, however, that most commercial aircraft leasing transactions are structured as operating leases not finance leases (which, on their face, would not be caught by the Law). Saying that, a number of “hybrid” structures (including in many cases in the context of a Chinese leasing arrangement or JOLCO) are seen in the market whereby the lessee/airline may be granted a purchase option. In that case, irrespective of how the lease itself is described, it would seem to us that, on a strict interpretation of the definition of “Finance Lease Contract”, such a structure would be covered by the Law.

Many of the considerations noted above in relation to leasing in the aviation sector are equally applicable to the chartering of ships and leasing of other maritime assets (such as container boxes) where the lessee or charterer is a UAE shipping company. The Law is silent as to whether “the State” includes free zones in the UAE but, assuming it does, this would, theoretically, extend to shipping companies registered in those free zones. Having said that, most shipping transactions are structured through entities registered or established in offshore jurisdictions and are flagged and mortgaged in jurisdictions where there are open registries such as Bahamas, Liberia, Marshall Islands and Panama. So, in practice, the maritime industry’s exposure to the Law should be limited to only those transactions involving UAE entities and UAE-flagged ships.

The definition of “Leased Property” contains a reference to “Real Estate” (a term which is not, itself, defined) and, more specifically, to “off-plan real estate units which may be subject to legal acts in accordance with the provisions of the legislation in force“).

The general applicability of the Law to leases over real estate assets in the UAE which give the lessee/tenant a right to purchase the property means that so-called “rent-to- own” arrangements would be captured by the Law. Care therefore needs to be taken to ensure that any leases providing for such arrangements do not fall foul of the provisions of the Law and are dealt with and registered as required by the Law.

Questions remain on a number of aspects of the Law, both in terms of the drafting or interpretation of the text of the Law as well as its application in practice going forward. For example:

The Law has the potential to provide a systematic change to the regulatory landscape surrounding finance leasing in UAE.

In the SME sector, it is hoped that the Law makes it easier for SMEs to obtain finance to fund their business and operations.

For bigger ticket assets in the aviation and maritime sectors, the application of the Law depends as much on the underlying structure as it does on the identity and jurisdiction of the lessee entity.

Some aspects of the Law (such as the 60 working day grace period) may be hard for lessors to swallow and may, in fact, have the unintended consequence of adversely affecting lessor appetite to provide such financing in the UAE.

Further details about the Law are expected to be provided in subsequent cabinet resolutions. In particular, further guidance in relation to the establishment of the Register, the process for registration of Leased Property with the Register, what information will be publicly available on the Register and any applicable time limits, notarisation requirements and registration fees, is awaited.

We will continue to monitor developments in this area and issue a further update on the Law and any implementing regulations in due course. 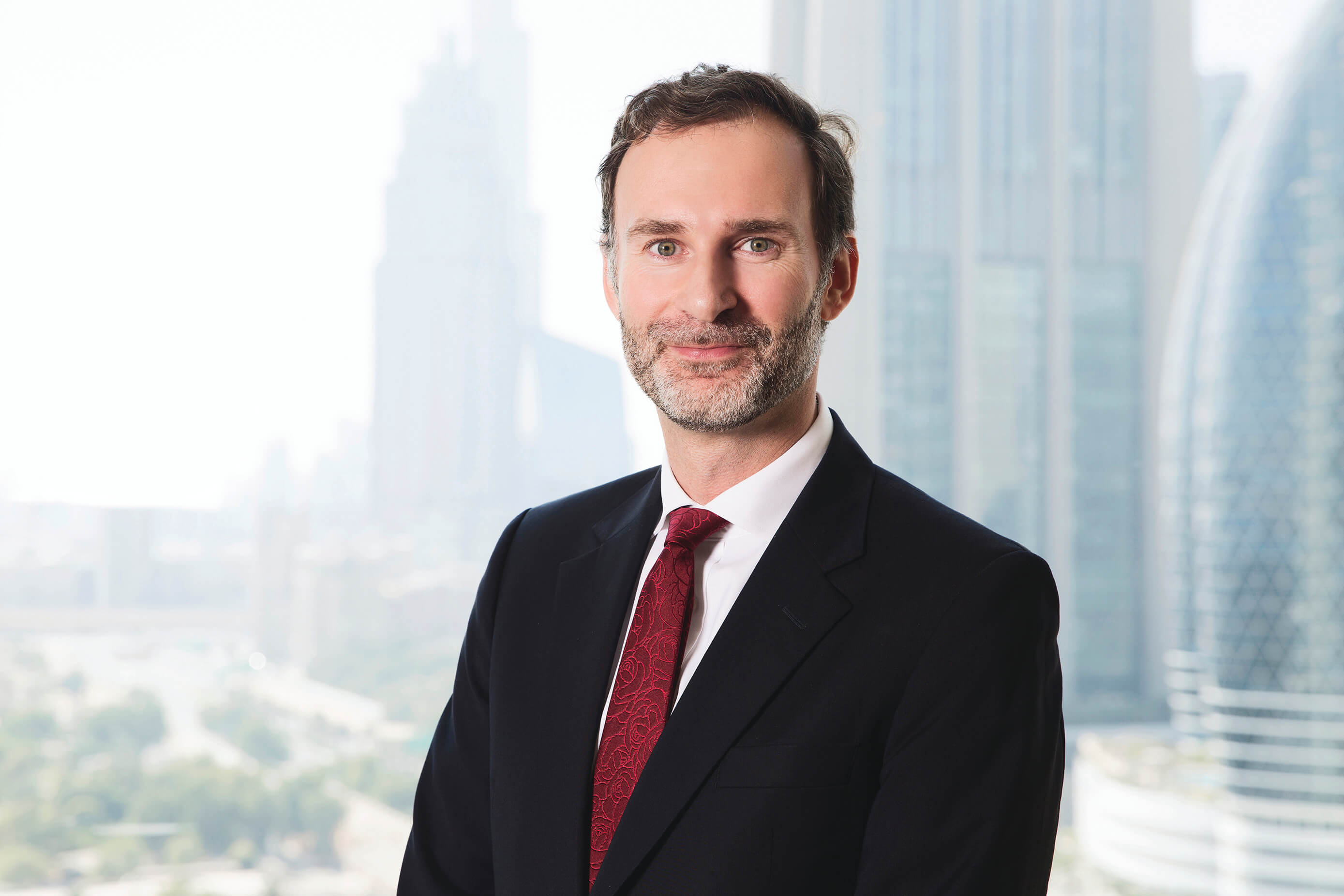