This is the third in our series of briefings which round up recent and proposed developments relating to the London listing markets.

"On 1 July 2021, the government published ‘Consultation: UK Prospectus Regime Review’ in response to Lord Hill’s recommendation that the government carries out a fundamental review of the UK prospectus regime."

In this briefing, we consider the government’s proposals to (i) fundamentally reform the UK prospectus regime and (ii) introduce a new power to block UK public listings on national security grounds.

Our previous two briefings, which outlined various changes to the Listing Rules and the AQSE Growth Market rule book, can be found here and here.

On 1 July 2021, the government published ‘Consultation: UK Prospectus Regime Review’ in response to Lord Hill’s recommendation that the government carries out a fundamental review of the UK prospectus regime.

The consultation paper sets out four of the government’s key objectives regarding the regime:

The consultation paper sets out a number of key proposals relating to reforms to the prospectus regime, such as:

"As the prospectus regime is re-designed, there will need to be consideration given to what elements of the regime should remain in legislation or be in the FCA Handbook."

Under the current regime, it is unlawful for issuers to offer transferable securities to the public without first publishing an FCA-approved prospectus. The government intends to retain this prohibition, as well as proposing new exemptions, such as:

"This exempts all rights issues and share-for-share offers from the requirement to publish a prospectus."

Reform via a two-stage process

The government proposes that the replacement of the current prospectus regime will be achieved via a two-stage process as set out below:

It is noted in the consultation paper that the FCA has indicated its support for reforming the UK prospectus regime with a view to better aligning documentation requirements with the type of transaction being undertaken and is ready to develop and consult on further rules to underpin any changes to the existing admission and public offer regime subject to the outcome of the consultation paper and in line with the FCA’s objectives.

"The government proposes that the replacement of the current prospectus regime will be achieved via a two-stage process."

The consultation closed on 24 September 2021 and the government published its formal response on 16 December 2021. Overall, there was broad support for the government’s approach to reforming the UK prospectus regime. Many respondents noted that the current prospectus regime is overly prescriptive, inflexible and acts as a deterrent to companies seeking to raise capital. Respondents welcomed the proposed separation of admissions to trading rules from those relating to public offers, particularly as this would address the unnecessary duplication in the current framework.

The government will set out its intended next steps in due course.

On 7 June 2021, HM Treasury launched a consultation on a new power to block UK public listings on national security grounds. The proposed power, which is designed to complement the recommendations from Lord Hill’s review on the UK listing regime, would enable the government to intervene in cases where a listing or new admission to trading causes national security concerns.

The government intends for the precautionary power to be broad in scope, including all initial equity listings and admissions on UK public markets including: 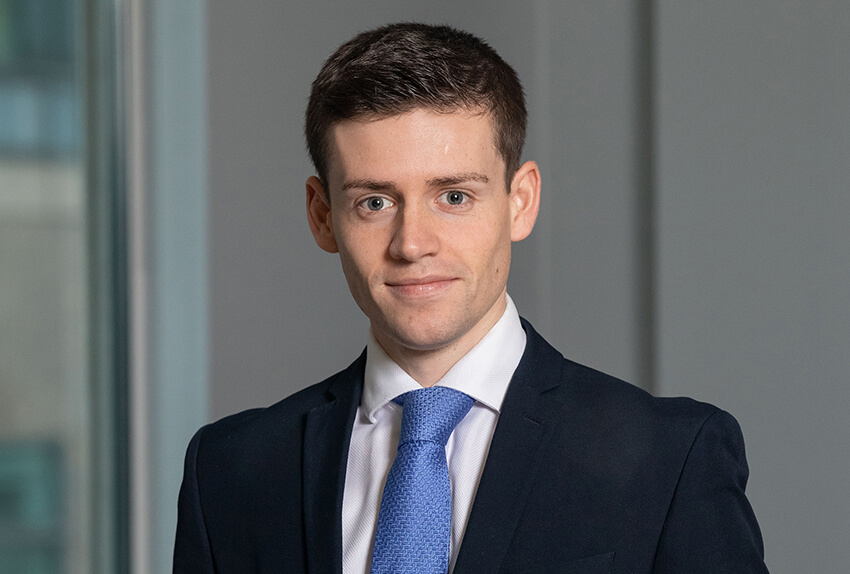 "The proposed power would enable the government to intervene in cases where a listing or new admission to trading causes national security concerns."

The power would not extend to delisting companies which have already listed.

The consultation closed on 27 August 2021 and the government published its formal response on 10 December 2021. Overall, respondents were supportive of the new power, to the extent that it is implemented in a way that does not disproportionately impact the attractiveness of UK capital markets. Respondents emphasised the importance of having a narrowly targeted, precautionary power that does not impede on the role of the FCA, with clear safeguards in place.

In its response, the government notes that further policy development is required before legislation is enacted. The government plans to continue to develop this policy, taking into account the feedback it has received to the consultation.

The government views the UK’s capital markets as a fundamental part of the UK, and global, economy and strongly supports their role in promoting growth and efficiently allocating capital to growing businesses. While the government aims to enhance the functioning and competitiveness of UK capital markets through its proposed reform of the UK prospectus regimes and other changes, it also recognises that it is important that listings in the UK are not used in a way which would compromise our national security. A power to block listings on national security grounds is therefore intended to complement the government’s reforms to the listing process and the UK prospectus regime and to help maintain the UK’s status as a world-class destination for listings. The two sets of proposals outlined in this briefing are therefore linked and we will be keeping an eye on how they develop and their potential impact on issuers and the listings market.