On 3 April 2020, the International Maritime Organisation (“IMO”) issued circular letter no. 4204/Add. 7 (the “Guidance”) in respect of unforeseen delays with deliveries of newbuilding ships in light of the difficulties that have arisen in connection with the construction and delivery of ships due to coronavirus (“COVID-19”). The Guidance is addressed to all IMO member states, intergovernmental and non-governmental organisations in consultative status within the IMO and is particularly relevant to shipowners, shipbuilders, surveyors, service engineers as well as equipment suppliers.

"The Guidance relates to the application of SOLAS regulation II-1/3-10 (Goal-based ship construction standards for bulk carriers and oil tankers, the “Regulation”)."

The Guidance suggests a draft unified interpretation of the term “unforeseen delay in delivery of ships” as if such term was included in the Regulation, which is very similar to the interpretation that was adopted in respect of the same term in the SOLAS regulation II-1/3-2 (Corrosion prevention of seawater ballast tanks in oil tankers and bulk carriers). The draft interpretation provides that in a scenario where (1) the shipbuilding contract occurred at any point between 1 July 2016 and 1 July 2020 (or in the absence of a shipbuilding contract, keel laying occurred at any point between 1 July 2017 but before 1 July 2020) and (2) delivery of the ship would have occurred before 1 July 2020 but has now been delayed beyond 1 July 2020 due to unforeseen circumstances which are beyond the control of both the shipbuilder and the shipowner, the flag state of that ship can accept that ship as a ship delivered before 1 July 2020 for the purposes of the Regulation.

The draft interpretation further provides that:

The IMO will not be able to decide on the adoption of the draft unified interpretation in the Guidance before 1 July 2020, because of the postponement of the Maritime Safety Committee session. 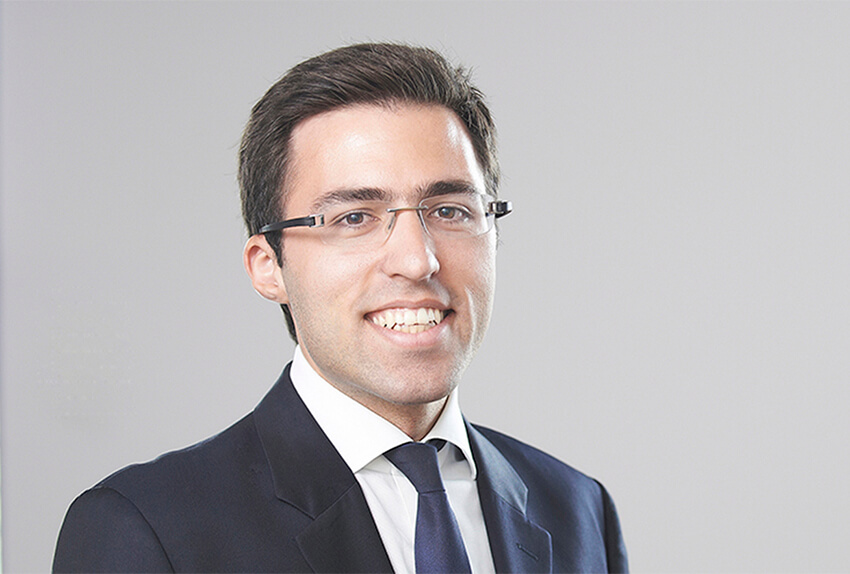