This article examines the main changes arising from The Royal Decree-Law 12/2021 which adopts urgent measures in the field of energy taxation and generation, as well as regarding the management of the regulatory levy and the water-use tariff and the Resolution of the Secretariat of State for Energy published on Wednesday 30 June 2021 agreeing to hold a tender for access capacity at the nodes detailed in its annex.

"Suspension of the tax on the value of electricity production (IVPEE) for the third quarter of 2021."

RD-L 12/2021 adopts urgent measures in the field of energy taxation and generation, as well as regarding the management of the regulatory levy and the water-use tariff. “Suspension of the tax on the value of electricity production (IVPEE) for the third quarter of 2021.” The following measures (amongst others) were approved under RD-L 12/2021 and may be of interest to those working in the energy sector:

1. Until 31 December 2021, the applicable value added tax (VAT) rate will be reduced from 21% to 10% on electricity supplied to: (i) consumers whose contracted power (fixed power term) is less than 10 kW and where the average price has exceeded 45 €/MWh and (ii) consumers who receive the “bono social de electricidad” and are recognised as severely vulnerable. This measure is particularly relevant and will apply to the vast majority of average energy consumers in Spain;

2. Suspension of the tax on the value of electricity production (IVPEE) for the third quarter of 2021. For facilities with the right to receive the specified regulated remuneration, the Comisión Nacional de los Mercados y la Competencia (CNMC, being the Spanish competition regulator) will adjust the amounts not paid as a consequence of this suspension in the first assessment in which the adjustments are available;

3. The transitory regime suspending the liberalisation of certain investments made by residents of other European Union and European Free Trade Association countries originally in force until 30 June 2021 is extended until 31 December 2021;

4. Modification of RD 1183/2020 of 29 December 2020 on accessing and connecting to electricity transmission and distribution grids, introducing additional socio-economic and environmental criteria to be considered in tenders that may be called for the granting of capacity in respect of certain transmission grid knots. These are:

a. Socio-economic impact on the area and its inhabitants, which shall be assessed using an objective and quantifiable methodology in accordance with the following criteria:

I. Direct jobs generated in local and nearby municipalities, both during the process of construction and commissioning of the generation and/or storage facilities, and when operational;

II. Indirect jobs generated in local and nearby municipalities, both during construction and commissioning of the facilities, and when they are operational. It should be specified which sectors are compatible with or likely to benefit from the development of the relevant project;

III. Economic impact on the local, regional, national and community industrial value chain, measured in terms of investment in services and goods acquired for the development of the generation and/or storage project as a percentage of the total investment in said project;

IV. Percentage of participation, measured in terms of investment in the generation and/or storage project by local investors, and by companies and local and regional administrations in the area where the facility will be located; and

V. Presentation of mechanisms for reinvestment of income obtained by the generation and/or storage project in the area where the facility will be located.

b. A score will be established according to the foreseeable degree of environmental impact. For these purposes, the division into different zones on the “environmental zoning for the implementation of renewable energy: wind and photovoltaic” map drawn up by the Secretary of State for the Environment of the Ministry for Ecological Transition and the Demographic Challenge (Secretaría de Estado de Medio Ambiente del Ministerio para la Transición Ecológica y el Reto Demográfico) shall be taken into account; and

"Moratorium on new applications for the reservation of offshore wind generation facilities."

New applications for the administrative authorisation of offshore wind farm generation facilities under the provisions of Article 32 of Royal Decree 1028/2007 of 20 June 2007 will not be accepted either.

Those applications for administrative authorisation submitted prior to the entry into force of this additional provision will continue to be processed in accordance with the provisions of Royal Decree 1028/2007 of 20 June 2007.

The aforementioned moratorium is based on the fact that the new maritime planning area (POEM) and the framework that establishes the future roadmap for the development of offshore wind farms and marine energy in Spain are currently being drafted, which will give rise to a new legal framework for offshore wind farm generation facilities and associated area reservation in Spanish territorial sea waters.

Finally, it must be noted that on Wednesday 30 June 2021, a resolution of the Secretariat of State for Energy was also published, under which it was agreed that a tender would be held (under the terms established in Royal Decree 1183/2020 of December 29 2020) for capacity to access and connect to the electricity transmission and distribution grids in respect of the nodes of the transmission grid detailed in the annex to the resolution.

Pursuant to the provisions of article 20.5 of Royal Decree 1183/2020, access capacity that has been released and/or otherwise become available in the aforementioned nodes will be reserved for the tender to be held as a result of the abovementioned resolution. Consequently, the general criterion of temporal priority set forth in article 7 of Royal Decree 1183/2020 will not apply to this tender. 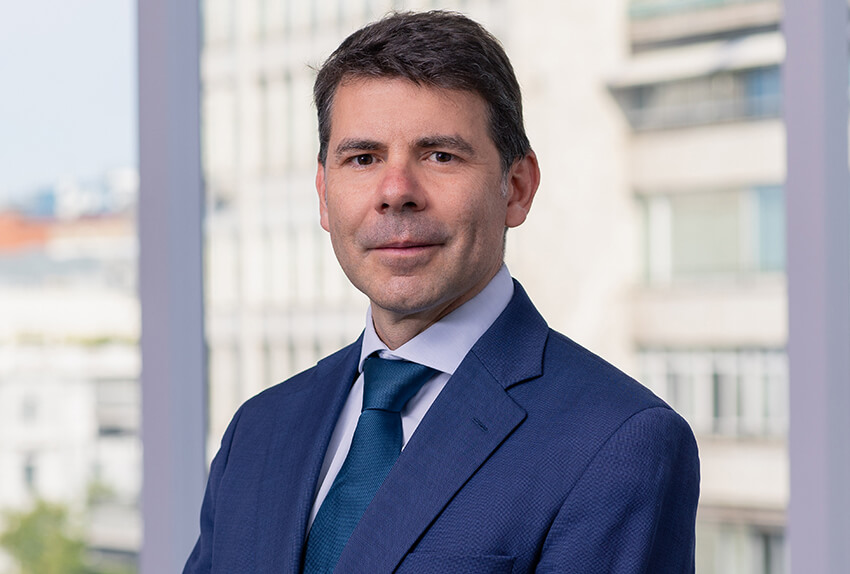 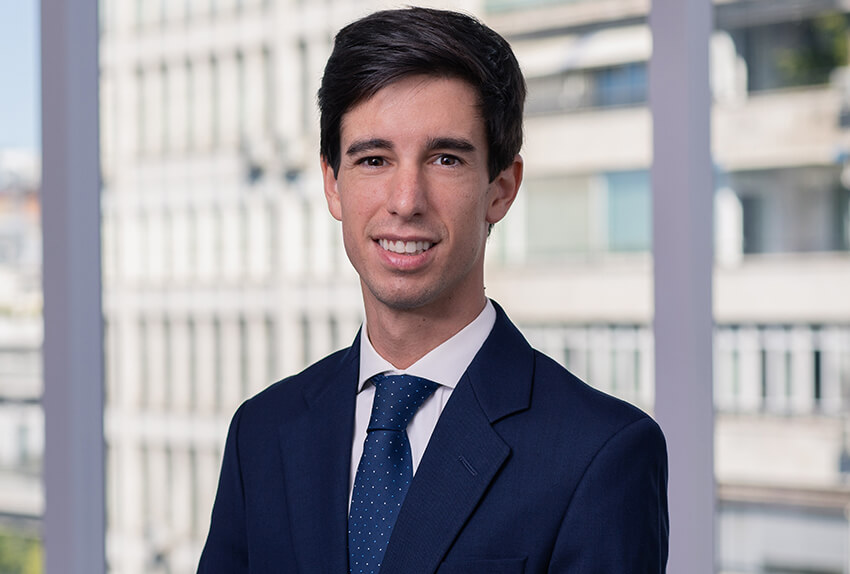