Watson Farley & Williams (“WFW”) successfully represented a well-known energy supplier before the Court of Bologna in an appeal filed against them by an SME to whom they had supplied electricity after a failed attempt at conciliation before ARERA, Italy’s energy network and environment regulatory authority.

The Court of Bologna upheld WFW’s arguments, ruling that SMEs and large companies are not among those end users to whom the “Two-year statutory limitation Provision” introduced by Law no. 205/2017 on electricity and gas bills apply.

The ARERA regulation implementing the above two-year statute of limitations law have posed various problems for energy traders operating in the Italian energy supply market, including contrasting opinions on the correct interpretation of the said law provision. In particular, some SME and large companies associations have argued that the reference in Article 1 (par. 4) of the said Law no. 205/2017 was to be interpreted in relation to a wide notion of ‘professionals’; this notion of ‘professionals’ would allow to include, among the legal entities, not only the so-called ‘micro-businesses’ but also SME and large companies.

The Court of Bologna, on the contrary, interpreted such art. 1 par. 4 of the said law by taking into account not only its literal content but also the legislator’s intention and the historical context in which it was enacted; in this regard, the judge pointed out how “the purposes of the domestic law provision on the two-year statute of limitations  […] were/are undoubtedly those of providing greater protection to the ‘weak’ contracting party (typically household) in matters of electricity and gas supply, billing methods and consumption adjustments; adjustments that are usually entered into account sometime after consumption and overall billing for long periods that can put the consumer in a liquidity crisis”.

Francesco commented: “The court’s decision in support of our arguments made on behalf of our client is of considerable importance as clarifies the correct interpretation of a rule that has led to disputes between operators and end customers thereby causing uncertainty for all”. 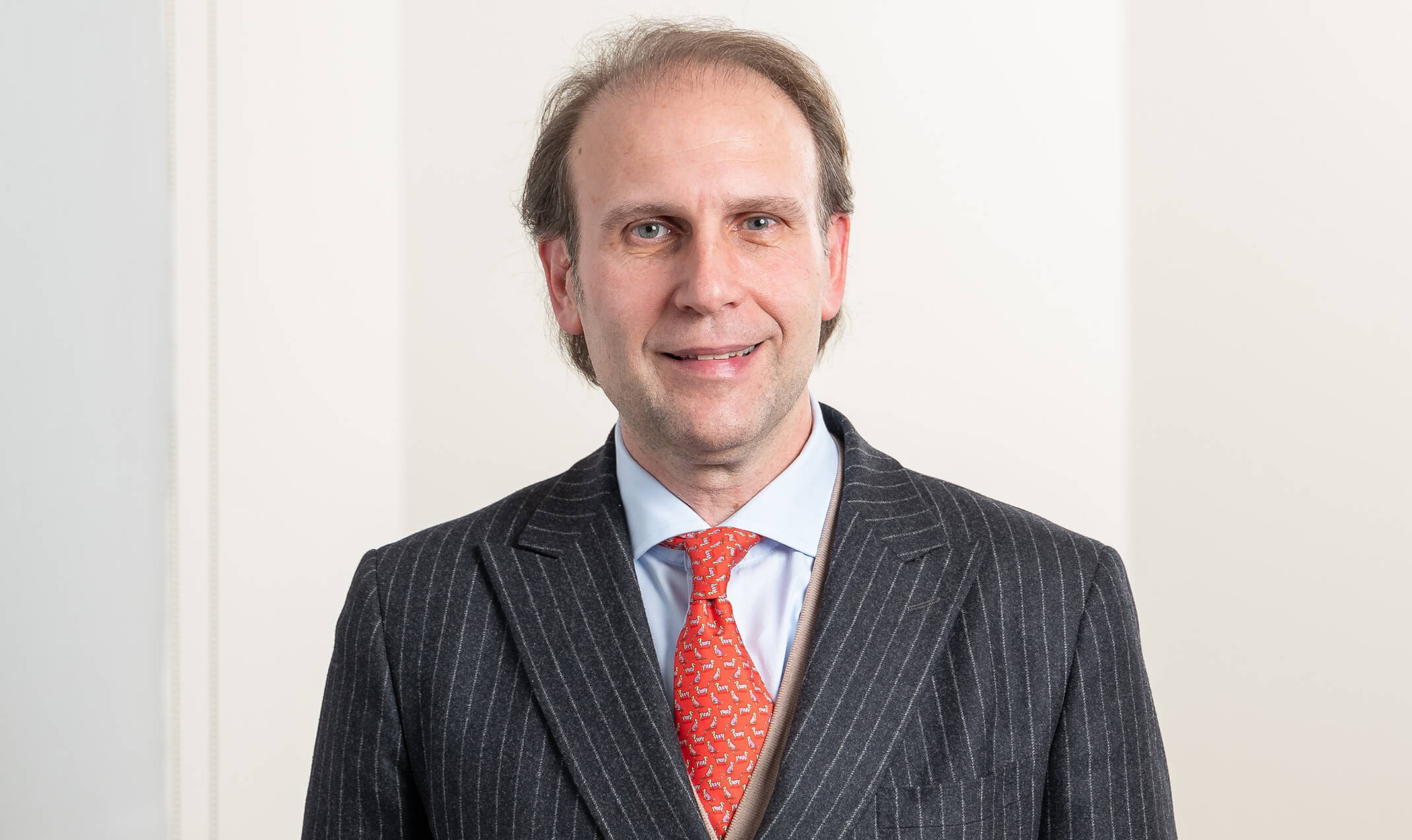 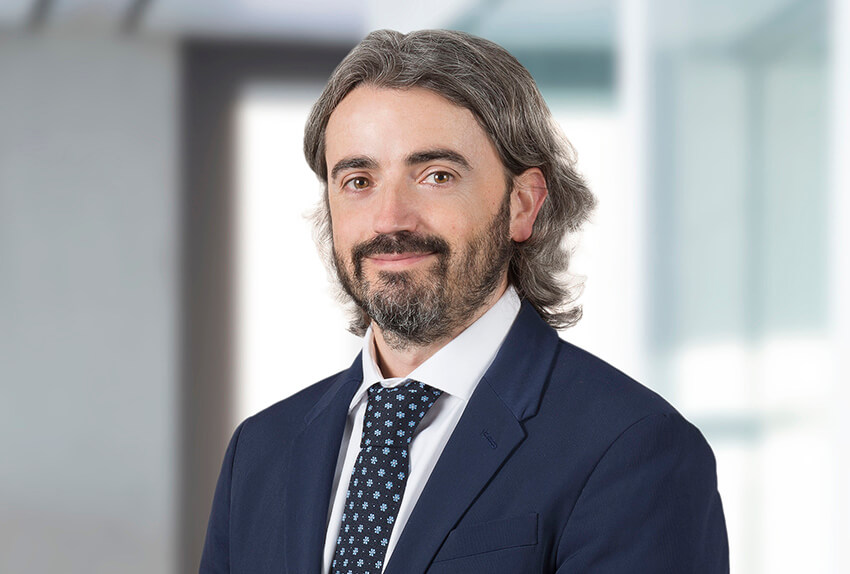