Watson Farley & Williams is delighted to have once again improved its rankings in the H1 2021 energy and infrastructure league tables by leading publications Inframation, inspiratia and IJGlobal.

The firm achieved an impressive 35 top 20 rankings across Inframation’s league tables, 19 within the top five as well as ten brand new rankings. Additionally, WFW secured the top position in the following:

The firm continues to excel in inspiratia’s rankings, ranking second and fifth in renewable energy for deal count and transaction volume respectively. WFW is also ranked third by deal count in the infrastructure table.

Global Energy Sector Co-Head Henry Stewart commented: “I am delighted that we have been able to not only improve on our existing rankings in all three publications but also secure so many brand new rankings from Inframation, including Benelux and Latin American project finance and global and European social infrastructure project finance”.

Global Energy Sector Co-Head Malte Jordan added: “The results we have achieved across all three publications are exceptional and are testament to the continued hard work and dedication of our teams worldwide. I’m especially pleased that we have achieved new highs in IJGlobal, including making the top five for European infrastructure and project finance. It is also very nice to see that our colleagues in Transport have been recognised for project finance in their sector in the top 20 for the first time”. 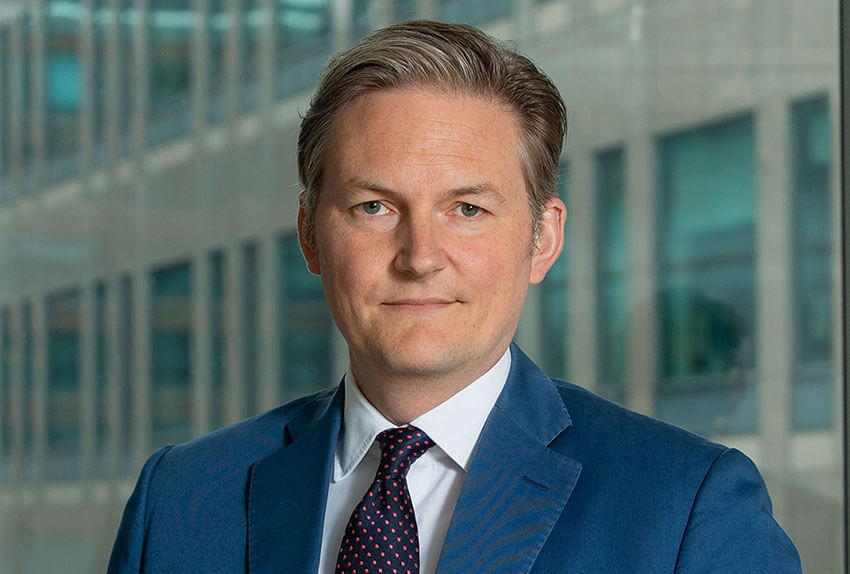