Econergy Renewable will acquire the entirety of Renven’s 49% stake in Iliaki Pikrolimnis, which acts as the holding company for two Greek entities, each of which is developing a PV plant in the Kilkis region of northern Greece with capacities of 240 MW and 220 MW respectively. The total expected investment is estimated at €265m, with Econergy’s 49% participation estimated at €130m.

Founded in 2020, Renven is a London-based private company established by professionals with decades of experience in the Greek renewables market, advising venture and development capital companies on technical and regulatory matters.

Virginia commented: “It was a great pleasure to work with such an expert client and counterparty to achieve this dynamic result. This is another indication of the constantly increasing confidence in the Greek energy market both nationally and internationally”.

Renven Director Konstantinos Zygouras, added: “We are delighted to have worked with Virginia and her team on this landmark transaction. WFW’s unrivalled knowledge of the Greek renewables market and practical advice was key to closing this transaction in such tight time frame”. 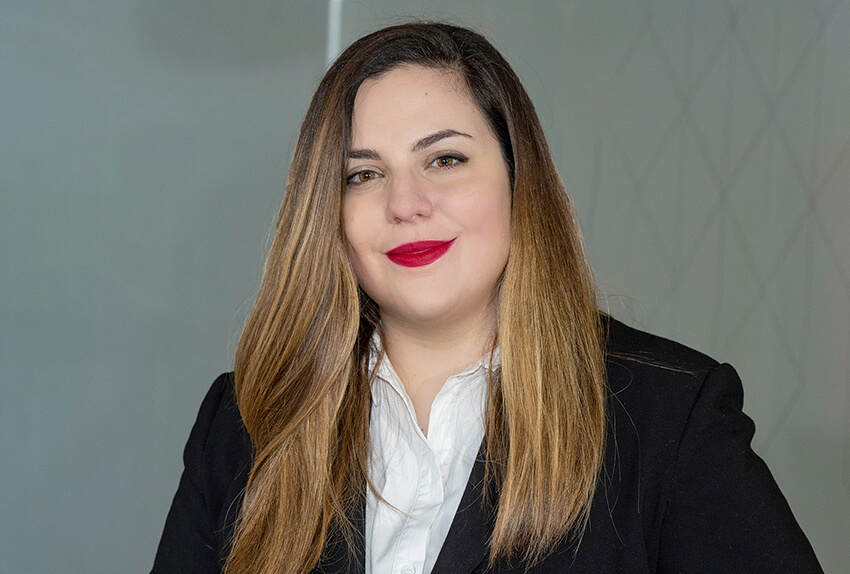