Watson Farley & Williams (“WFW”) advised Hellenic Bank Public Company Limited (“Hellenic Bank”) in relation to a US$50m term facility provided to the First Ship Lease Trust (“FSL”) for the partial refinancing of an originally US$479.5m term facility which was entered into in 2011 and on which WFW also acted as the lender’s counsel.

The facility is secured on 14 of FSL’s vessels flagged in either the Bahamas or Singapore, seven of which are also bareboat chartered to third-party charterers. The transaction involved co-ordination with local counsel and/or registries in Singapore, England, the Marshall Islands, Cyprus and the Bahamas.

FSL is a Singapore-registered business trust listed on the Singapore Stock Exchange and specialises in the provision of non-tax driven leasing services to the global shipping industry. Hellenic Bank was established in 1976 in Cyprus and is now one of the country’s leading financial institutions.

Markus Wenker, Head of Ship Finance of Hellenic Bank commented: “We are very pleased to have successfully completed our largest transaction since we started in ship finance with a high quality counterparty like FSL. The team at WFW has delivered an outstanding service in this complex transaction, which involved multiple jurisdictions and where WFW could demonstrate the value of its global network”.

Alan Mitchell, Chief Financial Officer of FSL commented: “The successful closing of the Hellenic transaction was crucial to the future of the Trust. The WFW team were supportive, professional and tireless in their efforts to help achieve a successful transaction”.

George Paleokrassas commented: “We are very pleased to have been involved in this very important and challenging transaction for Hellenic Bank and FSL through our offices in Athens and Singapore and in assisting in the successful completion of the transaction”. 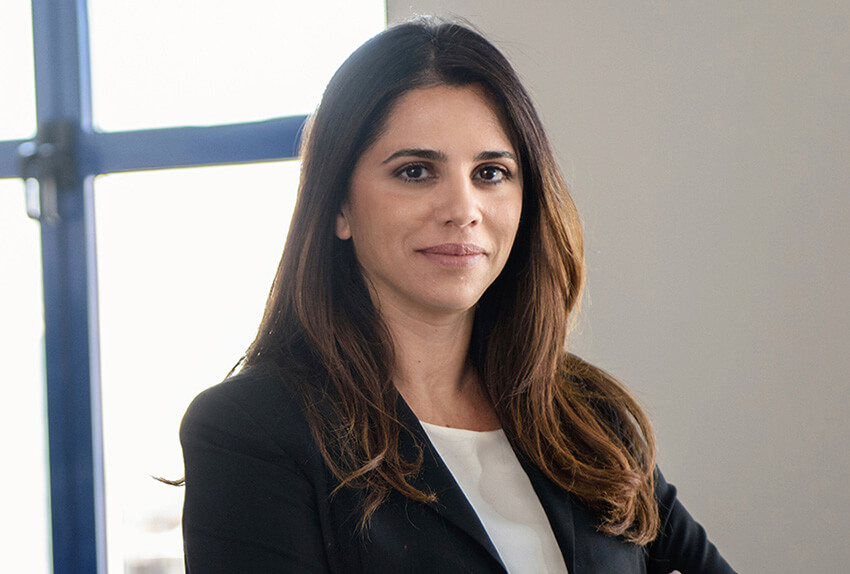