The Combination is expected to create a leading mid-tier stream and royalty company.  Stream and royalty finance involves making an upfront payment to a mining partner that is in need of capital to build their mine, refinance their obligations, complete an acquisition or for various other reasons. In exchange for that upfront payment, Sandstorm receives the right to purchase a percentage of the gold produced from the mine (in the case of a stream) or a portion of the revenue generated from the mine (in the case of a royalty).

The Combined Group will have:

Jan commented: “We advised Mariana on its listing on AIM in 2006 and throughout its development since, so were delighted to be able to use our significant mining and capital markets experience again to help Mariana and its shareholders to achieve a successful exit via the Combination with Sandstorm”.

Glen Parsons, CEO of Mariana, commented: “We would like to thank WFW and all of our global team on a well-executed process which hopefully leads to a successful Combination with Sandstorm.  This Combination is a significant transaction for Mariana shareholders, and one that the Independent Directors have recommended”. 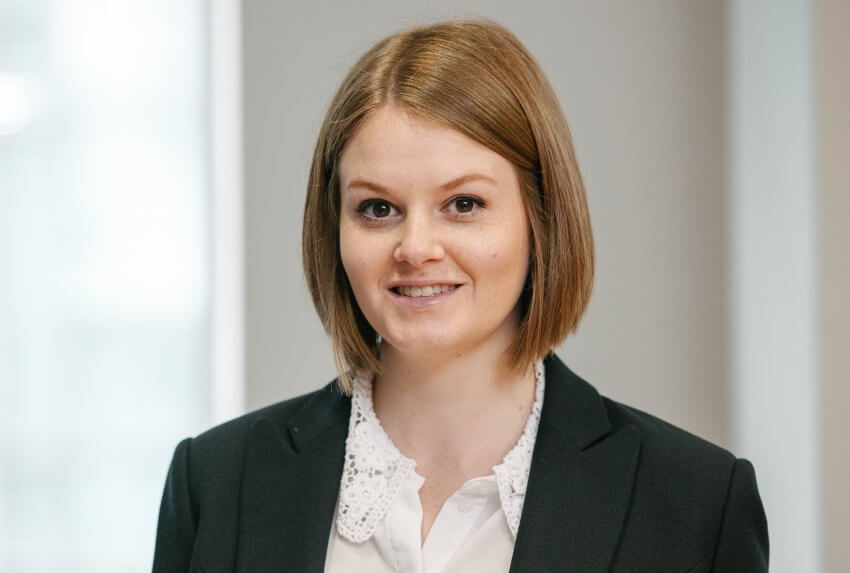