Watson Farley & Williams (“WFW”) has advised a syndicate of banks consisting of the European Bank for Reconstruction and Development (“EBRD”), the Black Sea Trade and Development Bank (“BSTDB”), the Export-Import Bank of Romania EximBank SA (“EximBank Romania”), Banca Comerciala Intesa Sanpaolo Romania S.A. (“Intesa Sanpaolo Bank”) and HSBC (acting as agent and security agent) regarding a US$180m reserve-based (“RBL”) senior facility agreement made to Energean Oil & Gas (“Energean”) to develop the Prinos Basin offshore of Greece. This new facility is an amendment, restatement and extension to an existing RBL US$75m facility granted to Energean by the EBRD in 2016.

Energean now has the following two facilities from the consortium: a senior secured reducing revolving credit facility of up to US$105m with EBRD and BSTDB as lenders; and a senior secured revolving credit facility of up to US$75m arranged by EximBank Romania with EximBank Romania and Intesa Sanpaolo Bank as lenders. The two facilities sit within an RBL structure.

These facilities support Energean’s development programme for the Prinos, Prinos North and Epsilon operating oil fields, located in Sea of Thrace off the coast of northern Greece between the port of Kavala and the island of Thasos. The financing will principally fund the ongoing development of the Epsilon oil field, as part of the ongoing Prinos development programme that includes drilling up to 25 additional wells and building of two additional well platforms by 2021 to materially increase production.

Joe commented: “That WFW was once again the preferred legal adviser for a prestigious consortium of lenders on a major RBL facility in the oil and gas sector, following on from those for IPC and Chrysaor in 2017, and Faroe Petroleum in 2016, is clear recognition of our growing reputation for excellence and expertise in this complex field. It also demonstrates the firm’s expanding footprint advising on significant transactions in the oil and gas sector”.

BSTDB’s Banker in the Energy & Infrastructure Department Ioannis Malekakis said: “It was a pleasure working with Joe and the whole team at WFW. Their dedication and legal expertise were key to closing this landmark transaction for the Greek offshore sector and we look forward to working with them in the future”. 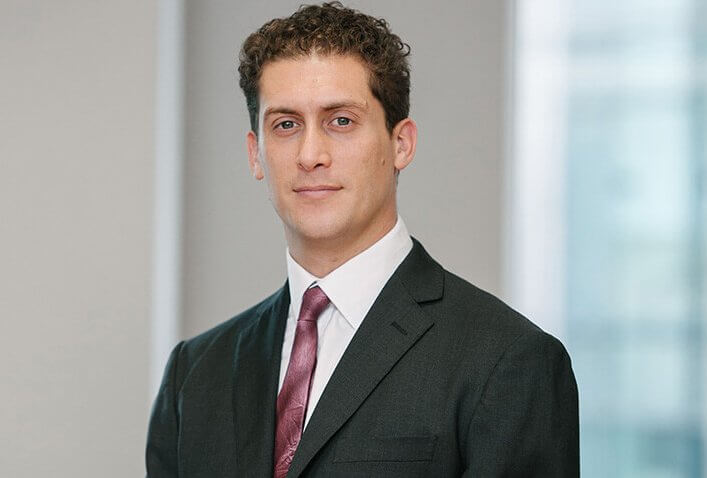 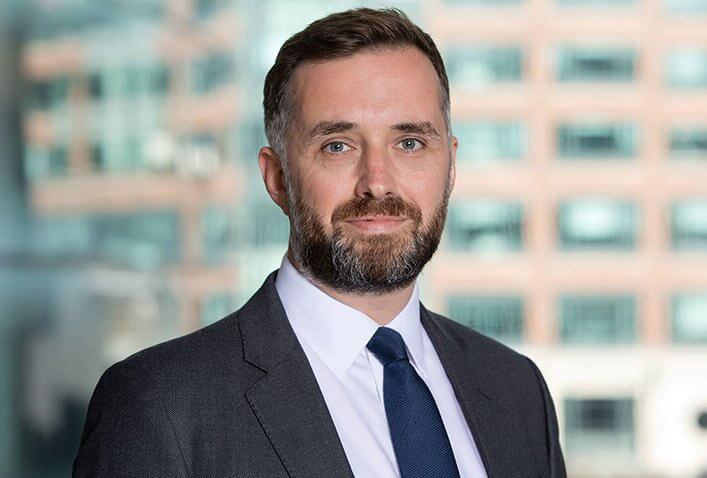