Watson Farley & Williams (“WFW”) has advised Helios Energy Investments (“Helios”) on its acquisition from Cobra (ACS Group) and related financing, of the large-scale Bonete photovoltaic (“PV”) projects, with a total capacity of circa 100 MW located in Bonete, Albacete, Spain. The deal closed on 29 May 2020, following the completion of construction and successful generation into the electricity grid.

The transaction was made via the acquisition of the relevant project companies and represents Helios’ entry into the Spanish renewables market. The projects were part of the PV capacity awarded to Cobra in Spain’s third renewables auction and registered in the Specific Retribution Regime Registry at a pre-allocation status.

Acting as transaction advisors, Watson Farley & Williams carried out the due diligence process, as well as the drafting and negotiation of the SPA, development agreements (EPC, O&M) and several other ancillary agreements. The project financing was negotiated with a syndicate of financial institutions comprising Banco de Sabadell S.A., Kommunalkredit Austria AG, Crédit Industriel et Commercial (CIC), Nomura International PLC and Siemens Bank GmbH. WFW also assisted on tax structuring and Spanish regulatory matters including permitting and licensing, as well as advice relating to the specific remuneration regime for renewable technology and general trends and mechanisms of the Spanish energy market. Other advisers to the transaction were OCA Global (technical advisor), Aon (insurance advisor) and Global Capital Finance (financial advisors).

Helios Energy Investments manages a group of funds and several co-investment vehicles, with over €500 million of invested capital. Helios’ portfolio includes more than 600 MW of income-generating energy projects in sectors such as Solar PV, Wind, Biogas, Energy from Waste, which are located in Israel, Italy, Netherlands, Spain, Poland and the UK.

María Pilar commented: “I am delighted that Helios selected WFW as advisors for their entry into the Spanish renewables sector, indisputable evidence of our position as the ‘go-to’ firm for complex, multi-disciplinary, cross-border legal advice. It was a real pleasure working with Helios’ outstanding team and we hope will be able to strengthen our relationship with them and support them going forward in their future investments in Spain”.

Jose María added: “We are pleased to have assisted Helios on a transaction that involved both project and leveraged finance and numerous counterparties including leading national and international players in the Spanish renewables sector. Its successful conclusion also confirms the ongoing interest of international investors in the Spanish energy sector”. 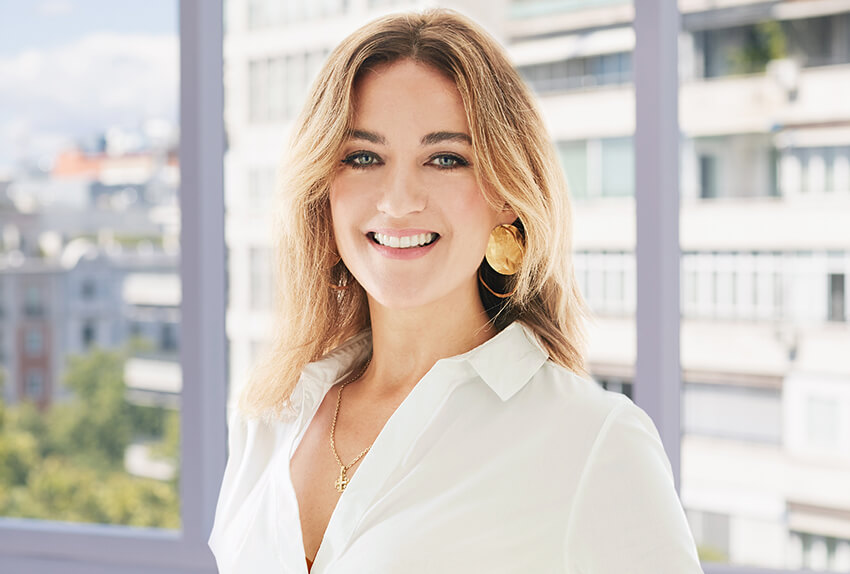 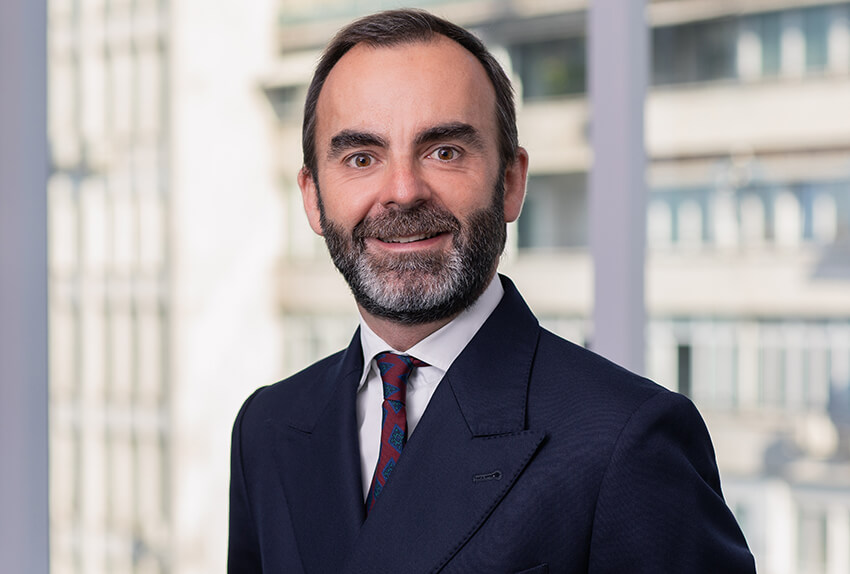 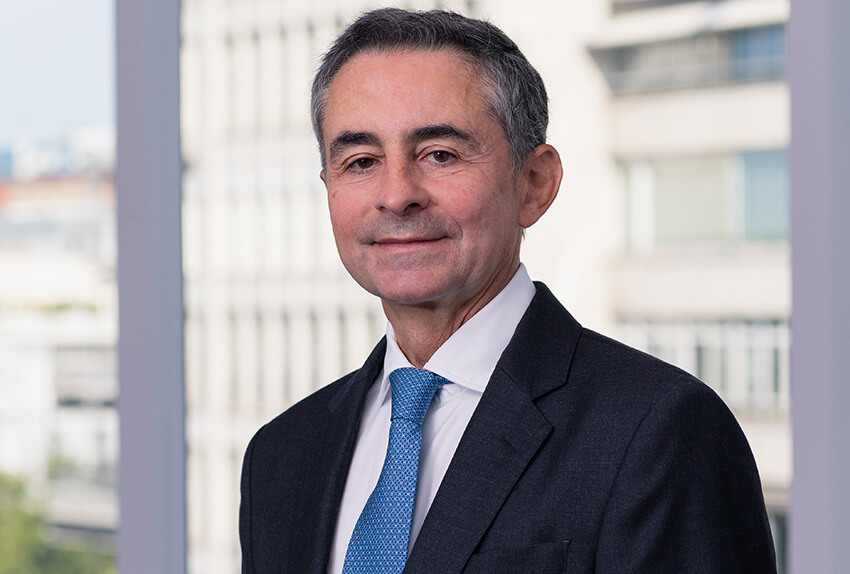 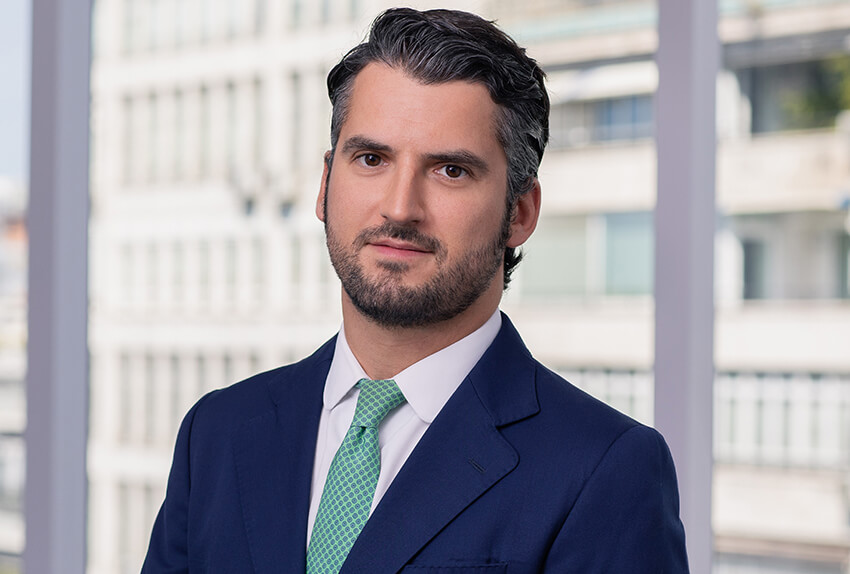