Cosmote signed a €150m bilateral term loan with EIB provided under the European Fund for Strategic Investments and an agreement with EBRD to raise a further €150m via a syndicated facility, in which domestic and international banks can participate. OTE acted as guarantor for both facilities. The funds will be used to provide additional liquidity for Cosmote’s mobile broadband network coverage and capacity expansion investments in Greece.

Nikolaos commented: “We are delighted to have advised Cosmote on this major and innovative financing transaction which will support OTE Group in its effort to accomplish its investment plan”. 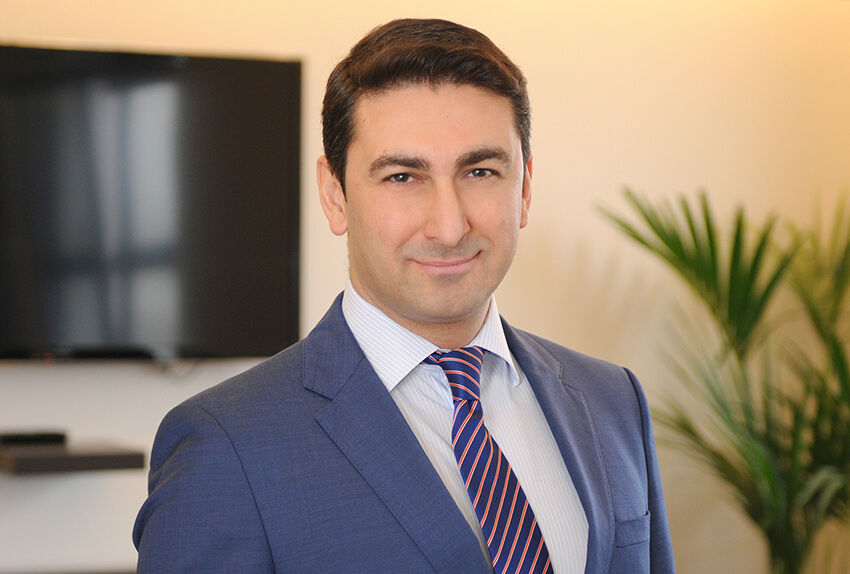 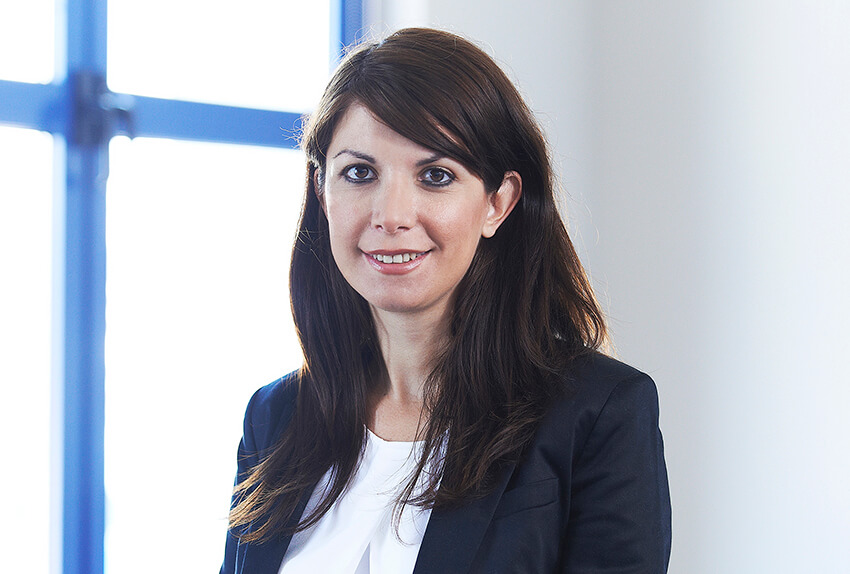