Under the transaction, subsidiaries of CSIC Leasing acquired four second-hand long range product tankers (the “Vessels”) from subsidiaries of Eletson, with the sale proceeds being used to refinance the balloon payment under certain loan facilities of the Eletson group secured on the Vessels. The Vessels were then leased back on delivery to Eletson under agreed financial lease arrangements. Additionally, CSIC Leasing provided, through one of its affiliated companies, a working capital loan to Eletson as part of the refinancing process.

This is CSIC Leasing’s first ever lease financing transaction and a milestone for them in expanding their shipping portfolio and establishing long term relationships with key players in the industry, with a view to boost the activities of CSIC’s shipbuilding arm. This is also an important transaction for Eletson as it demonstrates that seeking finance from Asian sources is now a norm for western shipowners. The deal was completed under challenging and complicated closing conditions which required careful negotiation and co-ordination due to the intricate relationships of the parties involved.

Christoforos commented: “We’re delighted to have advised CSIC Leasing on its first shipping project, the first of many more to come I’m certain. This is a landmark transaction because it shows how a PRC lessor affiliated to a state-owned shipbuilding giant, is able to structure complex financial packages enabling reputable shipowners across the globe to refinance their existing debt whilst at the same time securing its own long term interests”. 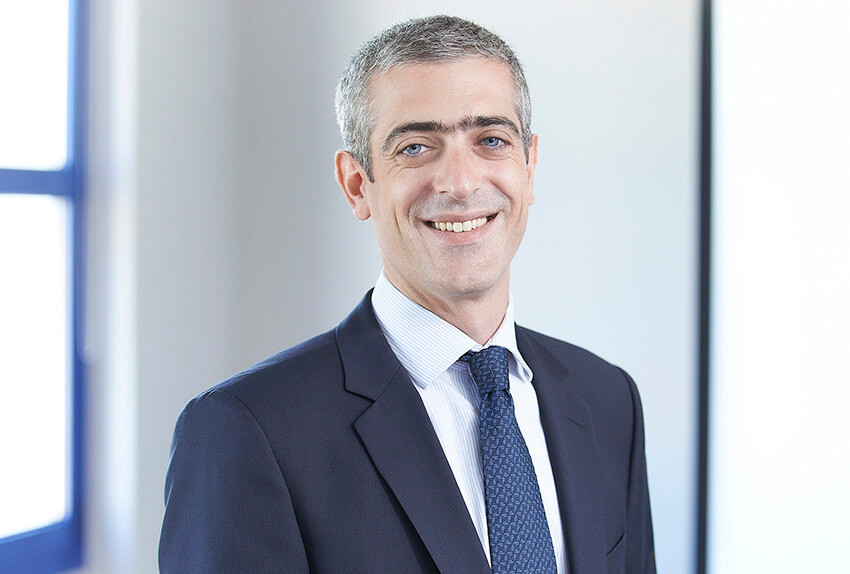