The “Antignano” is the first of two sister RASTAR 3200W tugboats ordered in 2015 by Fratelli Neri. The second tugboat, the “Montenero”, will be delivered in April this year.

The tug was built in Rosetti Marino S.p.A.’s shipyard in Ravenna and is registered with the Genoese port authorities.

Cassa di Risparmio di San Miniato is an Italian regional bank based in San Miniato, in the Province of Pisa, Tuscany. 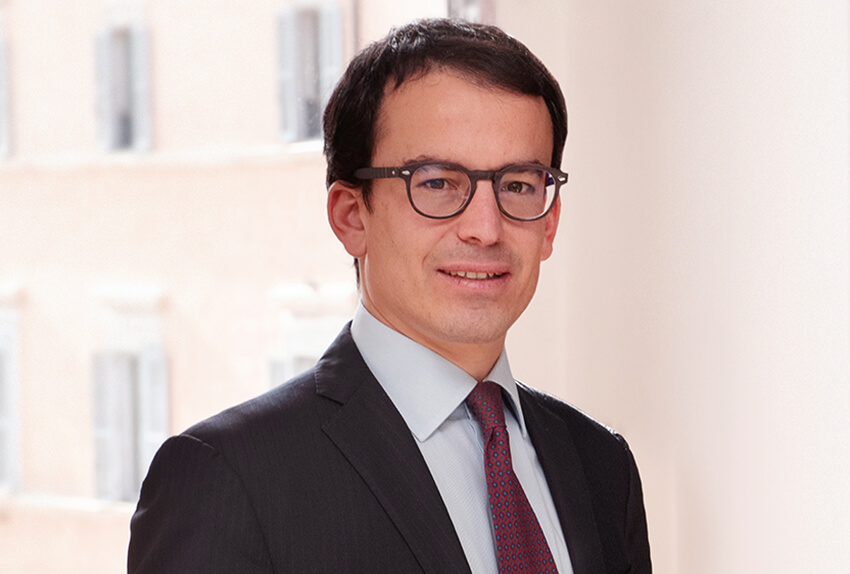