An industry leader in the field of corporate relocation programmes and services for more than 60 years, Cartus has previously helped fund Learnship’s expansion by providing equity and convertible loan financing across several venture capital financing rounds. Cartus is also one of Learnship’s key customers.

Learnship is a global leader in digital foreign language training for corporations. Founded in Germany in 2008, it has since expanded across Europe and, since 2015, the United States. With an average growth of 40% over the last five years, Learnship works with the employees of its 2,000+ clients spread across 75 countries, including leading brands such as Amazon, Bertelsmann, Nestlé, Puma, Roche and Volvo.

THI is a German single family office founded in 2016. Having €1.5bn in assets the objective is to invest in a diversified portfolio of financial and corporate assets and grow them over the long term. In addition to now having a majority stake in Learnship, they have also invested €10m in the company to help expand its operations into new jurisdictions around the world.

Christoph commented: “Having advised Cartus on their previous venture capital financing rounds of Learnship, we are delighted they also turned to us when selling their stake in the company. This is testament to WFW Germany’s strength in advising on both venture capital and private equity transactions”. 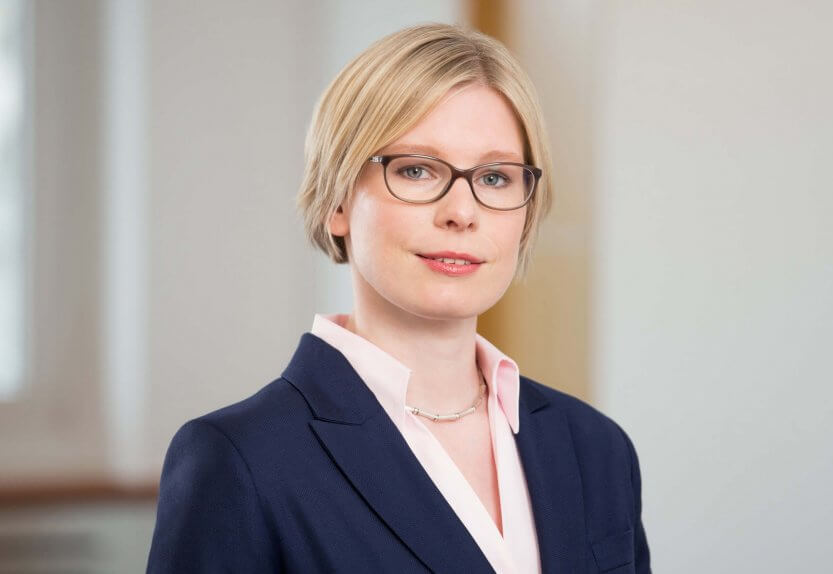 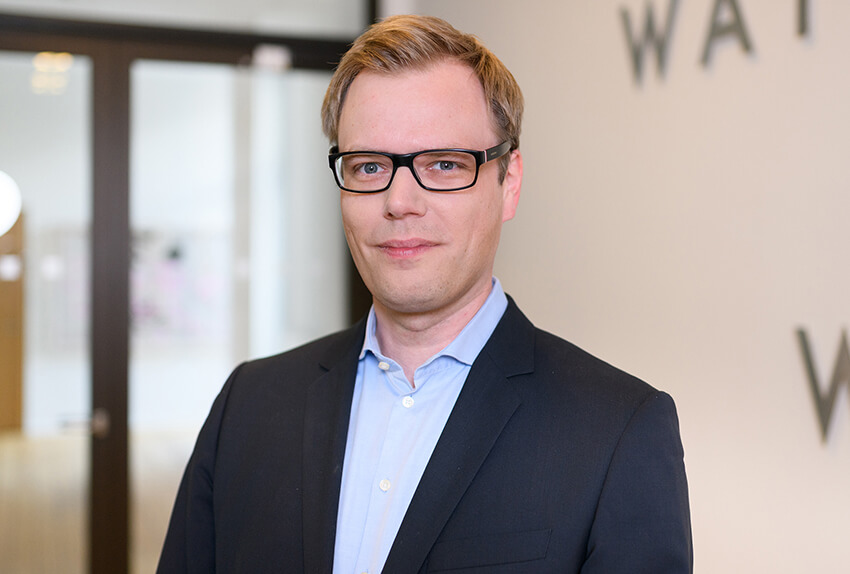