Watson Farley & Williams (“WFW”) has advised BPER Banca S.p.A. (“BPER Banca”) on the €15.5m refinancing, on a project financing basis, of the loan granted to the Italian project company S.EN.AL.PA. S.p.A. (“S.EN.AL.PA.”) for the construction of new technology hubs at the Camposampiero and Cittadella hospitals in Padua, Veneto, Italy.

As part of the agreement, S.EN.AL.PA has entered into a concession agreement with the Local Health Care Unit in Padua, Azienda ULSS no. 15 Alta Padovana, to regulate the main terms and conditions of the design, construction and management of the hubs as envisaged in the original project.

BPER Banca, formerly known as Banca Popolare dell’Emilia Romagna S.C., is a commercial and co-operative bank and the parent of BPER Group, one of Italy’s leading banking groups, with a primary focus on small and medium sized enterprises with a strong international client base. The bank is a constituent of the FTSE MIB index. 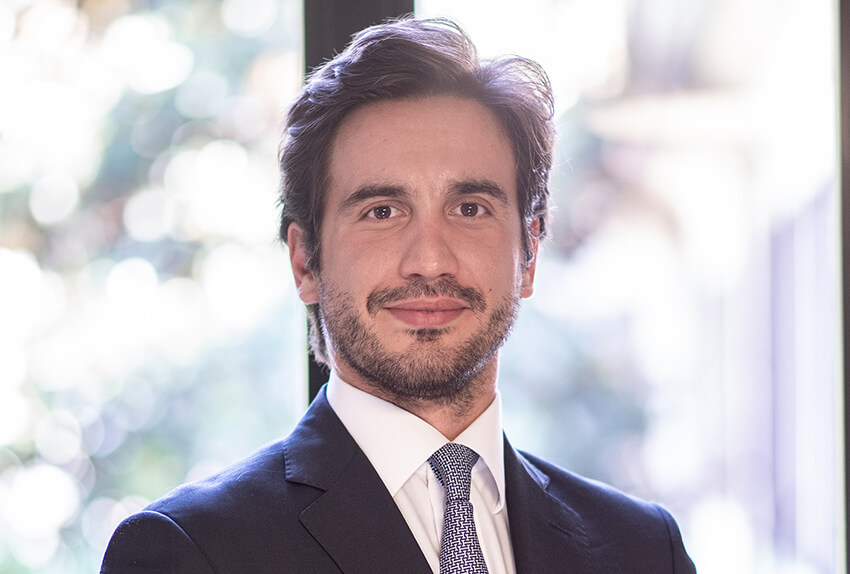