As of April 2021, Frank Dunne will be stepping down from his role as Senior Partner with WFW to become a consultant with the title of ‘Senior Advisor’.

His new role will focus on supporting the clients he has worked so closely with for many years; while continuing to assist partners and their teams and remaining a strong advocate and ambassador for the firm.

Frank joined WFW at its inception in 1982, making Partner only two years later in 1984. He established the firm’s presence in Greece and spent some time in New York as well as in London and served as Chairman from 2004 to 2017, a major period of global expansion for the firm. He is universally recognised as one of the world’s leading maritime lawyers, including being named “Maritime Lawyer of the Year” by leading sector publication Lloyd’s List in 2011.

Frank is best known for representing banks in their dealings with shipowners, as well as assisting private equity institutions investing in the maritime sector. Over the course of his career, he has led on many of the most high-profile industry restructurings, workouts and closedowns of the past three decades, an arena in which he has unsurpassed expertise.

Global Maritime Sector Co-Head Lindsey Keeble said: “From the recognition at the outset that lawyers must act as business partners to their clients providing them with practical, commercial solutions, Frank has always been a step ahead of the majority when it comes to identifying the trends that have shaped and changed the legal profession”.

Global Maritime Sector Co-Head George Paleokrassas added: “Frank’s commitment to WFW is absolute.  He has been a fantastic mentor for generations of WFW lawyers whose careers he has helped to develop and enhance. His passion for the maritime sector and the legal profession have inspired so many of those like Lindsey and me who have spent our careers at WFW”.

Co-Managing Partner Chris Lowe said: “We look forward to Frank continuing to be a major part of life at WFW and hope that everyone can continue to access both his experience and sense of humour – as many have had the pleasure of doing over the years”. 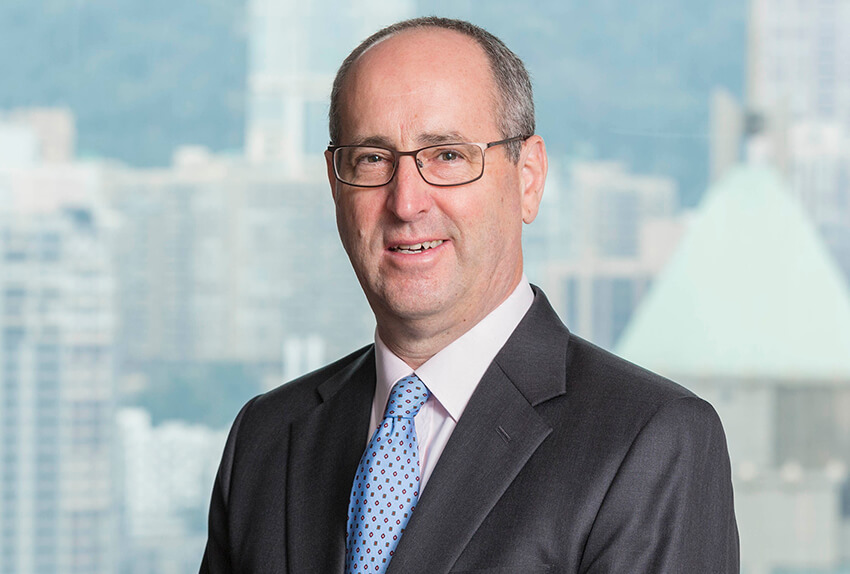