WFW are delighted that Global Transport Finance magazine has, at its Annual Gala Awards 2016, awarded the “Aircraft Lessor JOLCO Deal of the Year Award” to CALC’s financing and leasing of two Airbus A320-214 aircraft msn 7145 and 7200 leased to Pegasus Airlines by means of a JOLCO (Japanese Operating Lease with Call Option).

WFW advised China Aircraft Leasing Group Holdings Limited (“CALC”) on the deal, arranged by Asset Brok’Air, which closed in June 2016. We are very pleased to be associated with CALC’s success.

CALC also won “Aircraft Lessor of the Year” at the Awards.

The Global Transport Finance Annual Awards recognise the best deals in the aviation, airports, shipping, rail, road and legal transport finance markets each year and were held on 23 January in London.

This is the first time that CALC has used a JOLCO transaction to fund its aircraft deliveries and the first time a JOLCO has been used to finance aircraft for Turkish airline Pegasus Airlines. The WFW team was led by Paris Asset Finance Partner Charles Viggers, supported by Associates Charlotte Brown (London) and Lucy Todd (Paris) and Trainee Natasha Seel (London). 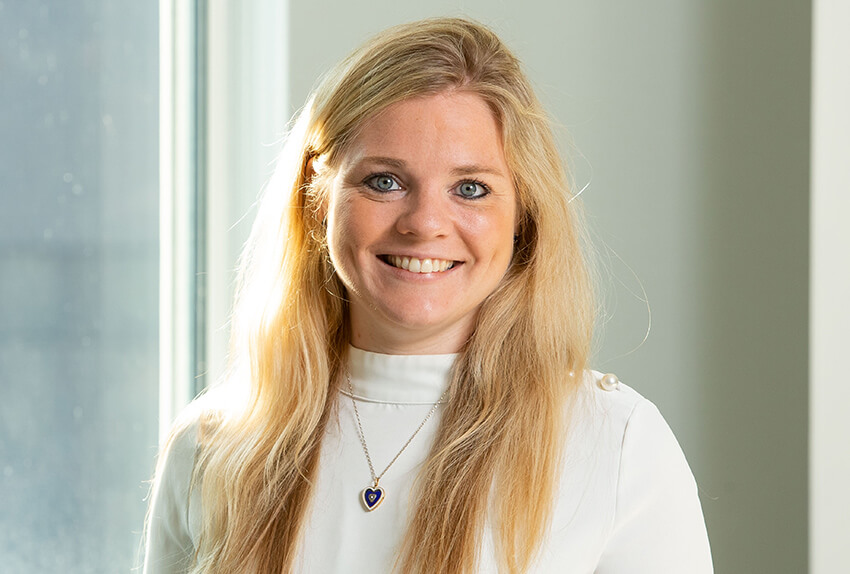