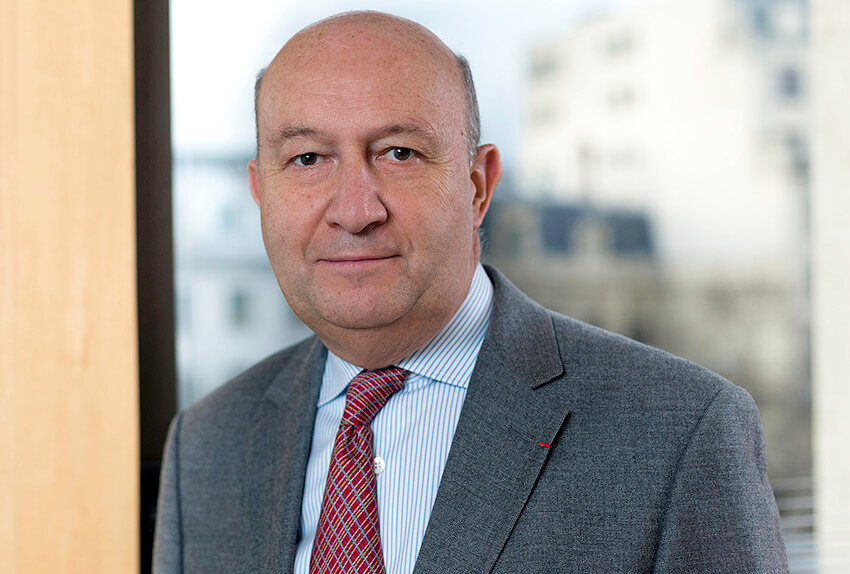 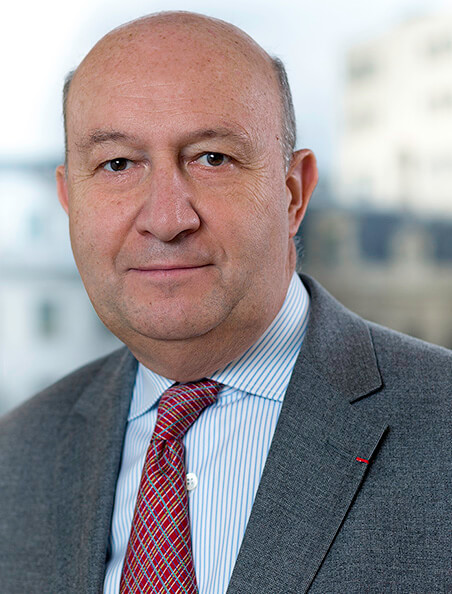 Lucien is a Senior Consultant in the Regulatory, Public & Competition group.

He specialises in regulatory and contract issues, administrative & public law and competition and anti-trust matters. He advises clients in the telecommunications, media, technology, public utilities, space and aviation sectors in particular.

Lucien has acted as legal consultant to the Commission of the European Communities, and to the United Nations (I.L.O; World Bank; W.H.O.) and he continues to act as an expert / specialist adviser for the International Telecommunications Union (ITU). In addition, Lucien is a member of the Arbitration Commission of the International Chamber of Commerce and is listed by them as an expert in this domain. He has been appointed as an arbitrator in several international disputes.

Lucien, who is regularly named among the world’s leading experts in communications and regulatory law, has received several distinctions including the prestigious Légion d’Honneur.