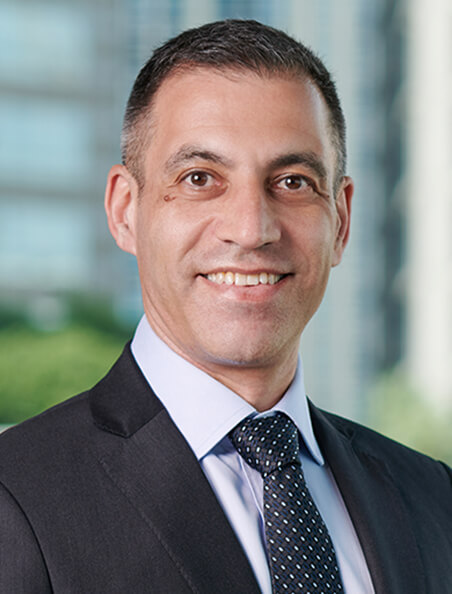 Alan is a Partner in the Dispute Resolution Group.

His non-contentious practice includes advising foreign investors on their investments and operations in both Thailand and in other ASEAN member states.

Clients include multinational corporations, international airlines, insurers and reinsurers and international organisations who he advises on their operations in Thailand including mergers and acquisitions, contract negotiations, commercial and coverage disputes, employment law and regulatory issues.

Alan is consistently ranked as a leading lawyer in Thailand, most notably for his aviation and insurance sector expertise by legal directories Chambers Asia Pacific, Chambers Global, Legal 500 Asia Pacific, IFLR 1000 and Expert Guides. In 2020, Chambers and Legal 500 noted that clients admire “his ability to turn really complicated legal jargon into something we can understand” and applaud that he “stands out for his accessibility and knowledge.”

He is qualified to practise in England and Wales and Australia.